Taylor Swift released a video for her new single You Need To Calm Down yesterday, from her upcoming album Lover. She gets political in the video, arguably trying to profit off Pride season but sure what harm. The music video, released Monday, takes place in a trailer park of pastel rainbows, and in typical Swift fashion, includes a lengthy lineup of celebrity cameos. But this time, they’re (mostly)queer icons. Here's the full list of celebrities in Taylor Swift's new video: 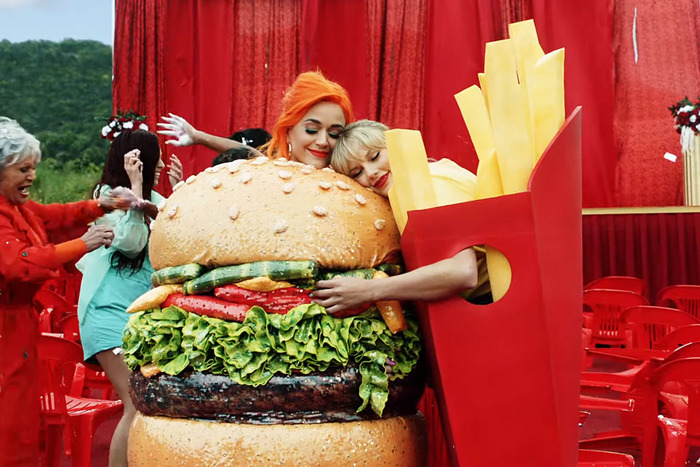 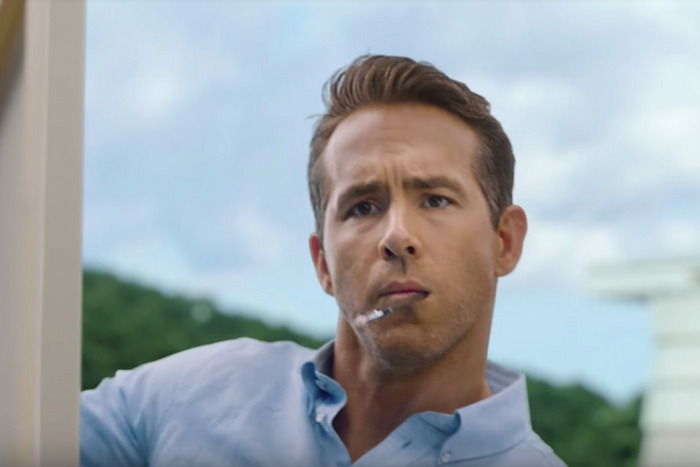 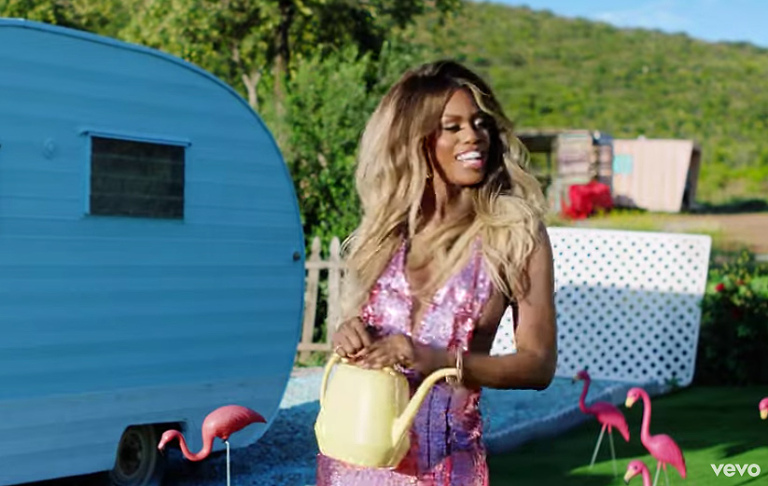 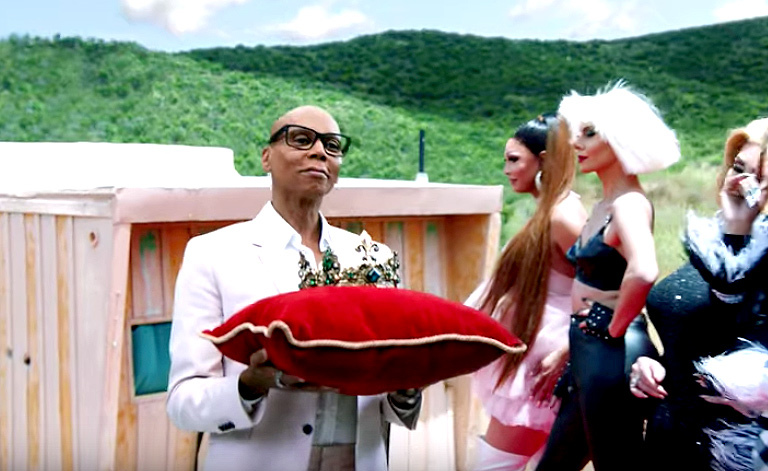 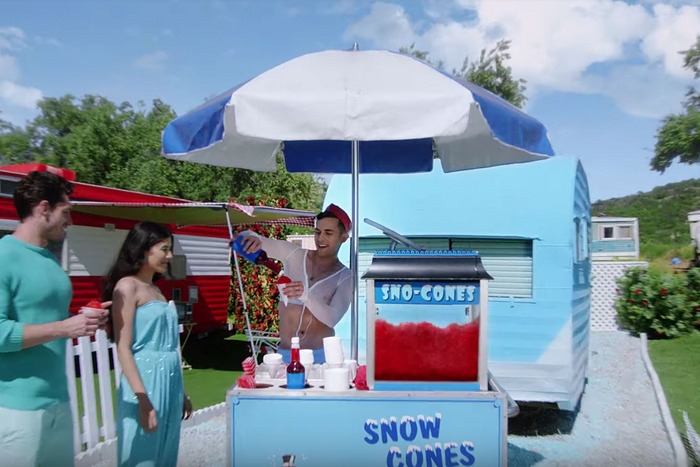 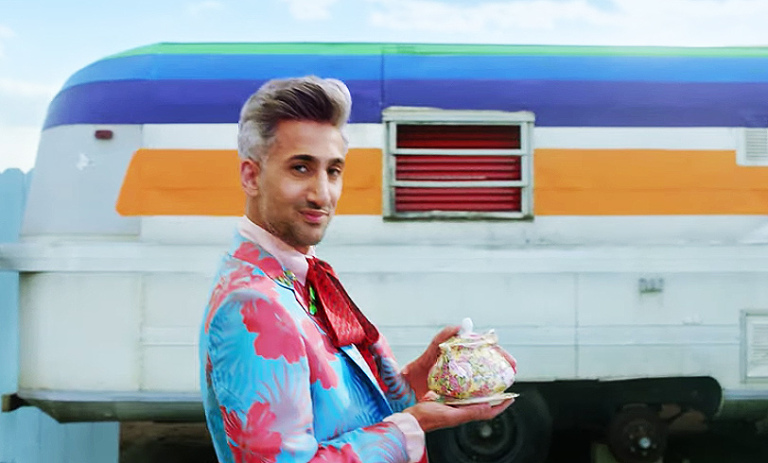 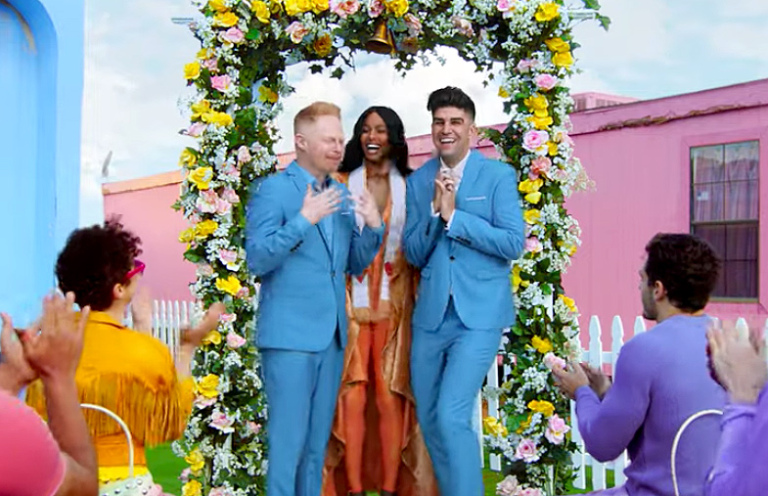 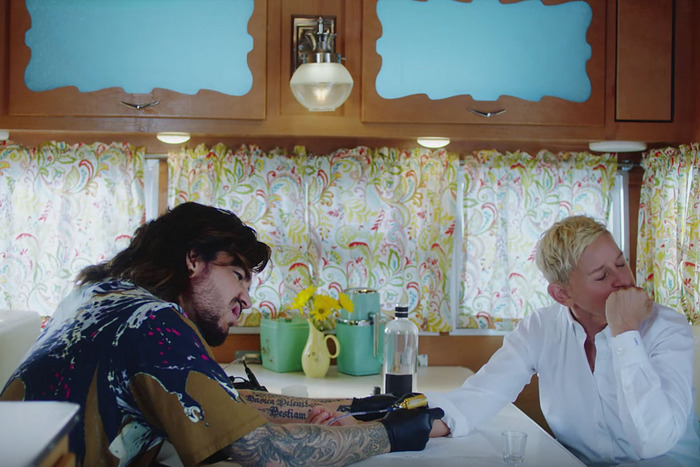 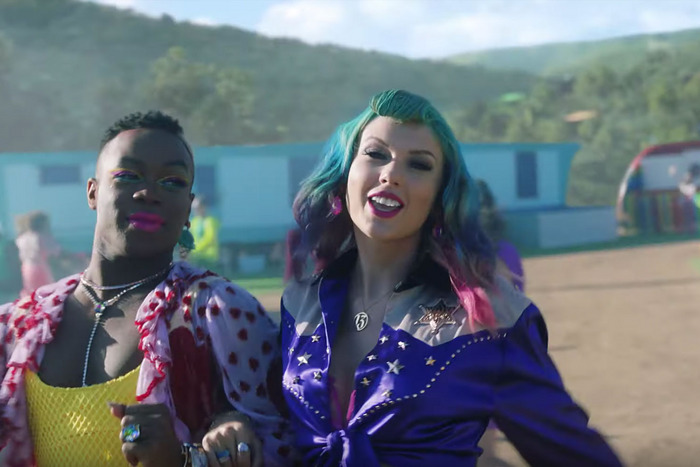 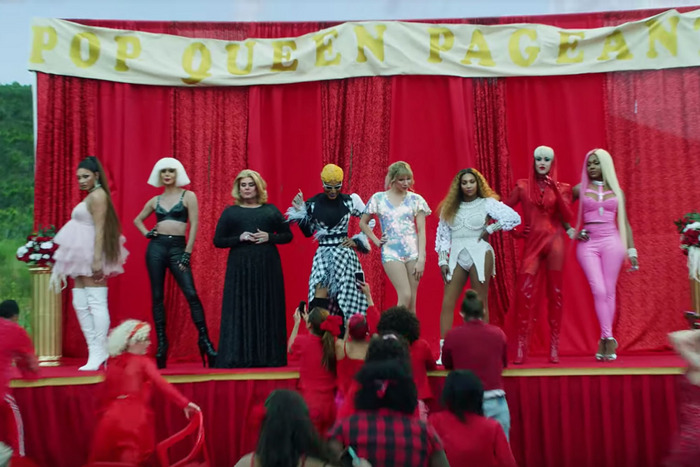 Also Read: GLOW - The Gorgeous Ladies Of Wrestling Are Back For Season 3