Father Ted was a sitcom where nearly every Irish comedian worth their salt appeared at some stage. But what often goes under the radar is how many pretty big movie actors appeared on the show as well. Okay, I say pretty big, what I really mean is they had a role in some major motion pictures. 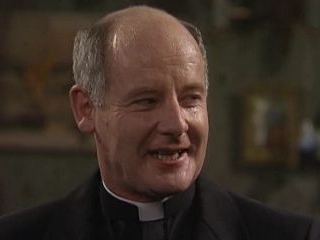 Known to most as Todd Unctious, McSorley also has an impressive filmography appearing in many seminal Irish films such as Angela's Ashes, The Butcher Boy and Michael Collins. McSorely also made a splash internationally featuring in such blockbusters as War Horse, The Constant Gardener as well as Russell Crowe's Robin Hood. 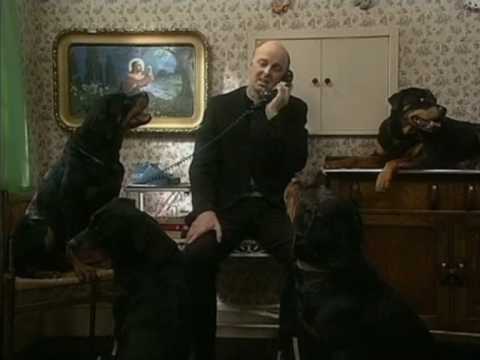 The ever unfortunate Larry Duff played by Tony Guilfoyle also made an appearance in HBO's period drama Rome as well as Netflix series The Crown. 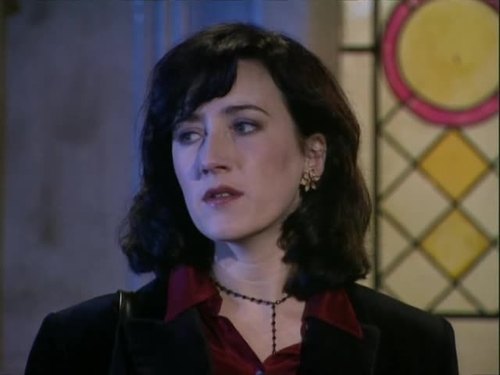 The beleaguered manager of  Eoin McLove has been on a few big tv dramas including Orphan Black, Downton Abbey and The Tudors. She also had roles in the Watchowski siblings' Jupiter Ascending as well as the Conjuring 2. Although most probably remember her from Roddy Doyle's Commitments. 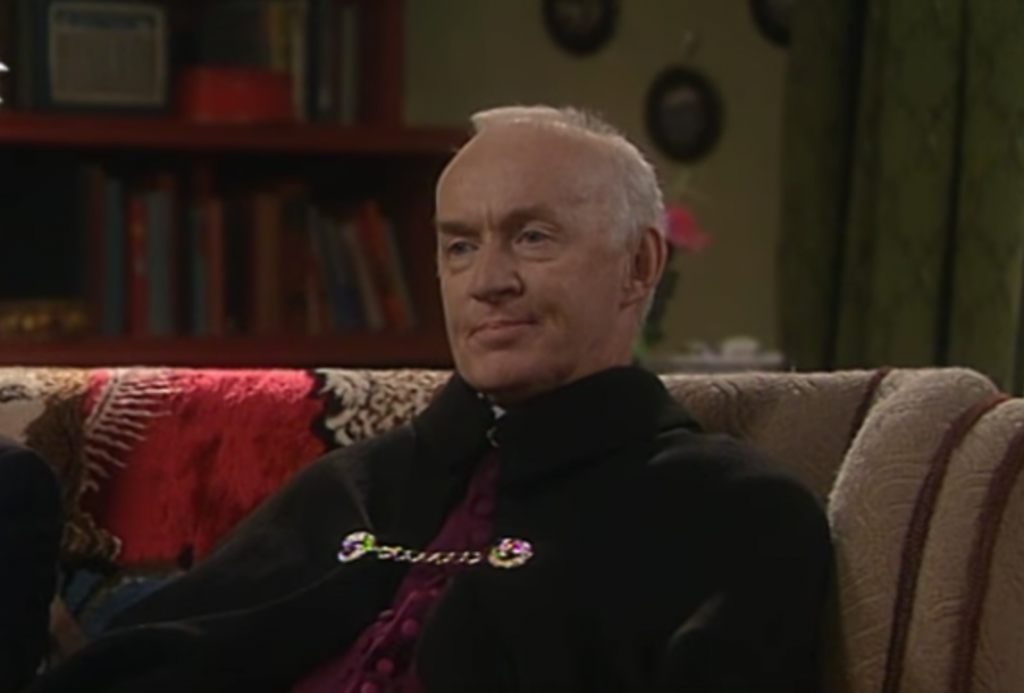 The cantankerous and foul mouthed Bishop Brennan was played by Jim Norton. Norton had a role in the controversial Dustin Hoffman film Straw Dogs. He also made an appearance in Star Trek: The Next Generation. He also had a brief cameo in Harry Potter & The Chamber Of Secrets and Boy In The Striped Pyjamas.

Played the pilot in the episode Flight Into Terror but also had a starring role in Kevin Costner aqua epic Waterworld as well as a minor role in Christopher Nolan's Batman Begins as a corrupt judge. 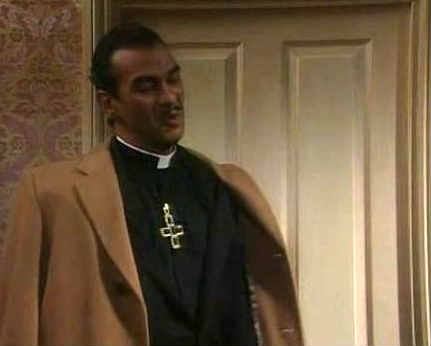 Played Father Hernandez and also had a small role in The Sicilian which is based off a novel by Mario Puzo who was the brains behind mobster classic The Godfather. 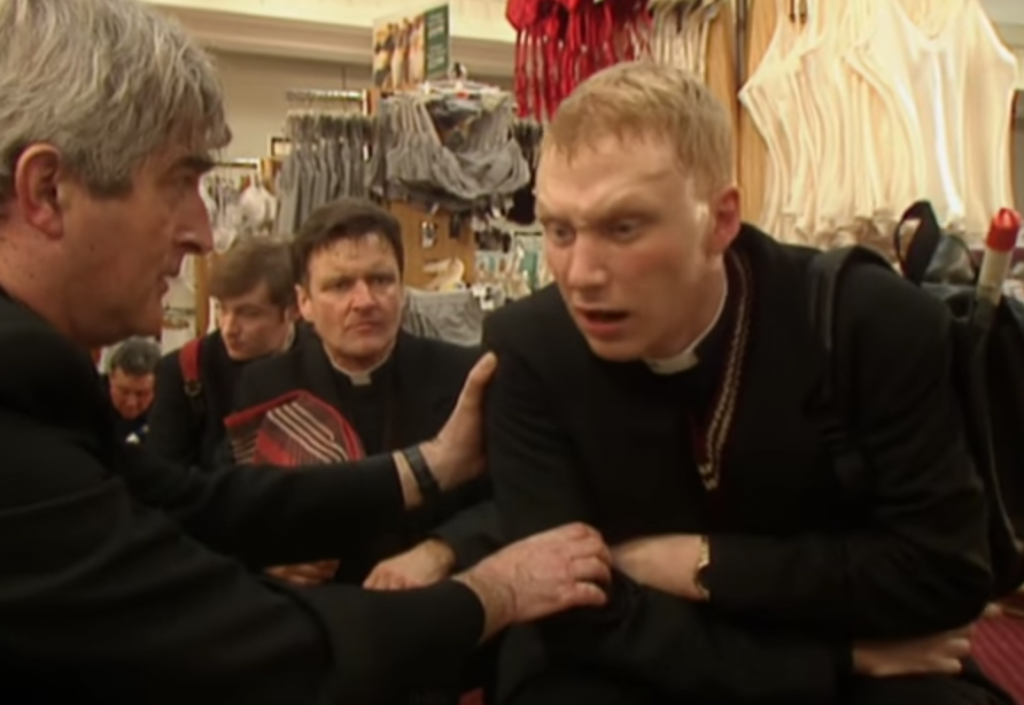 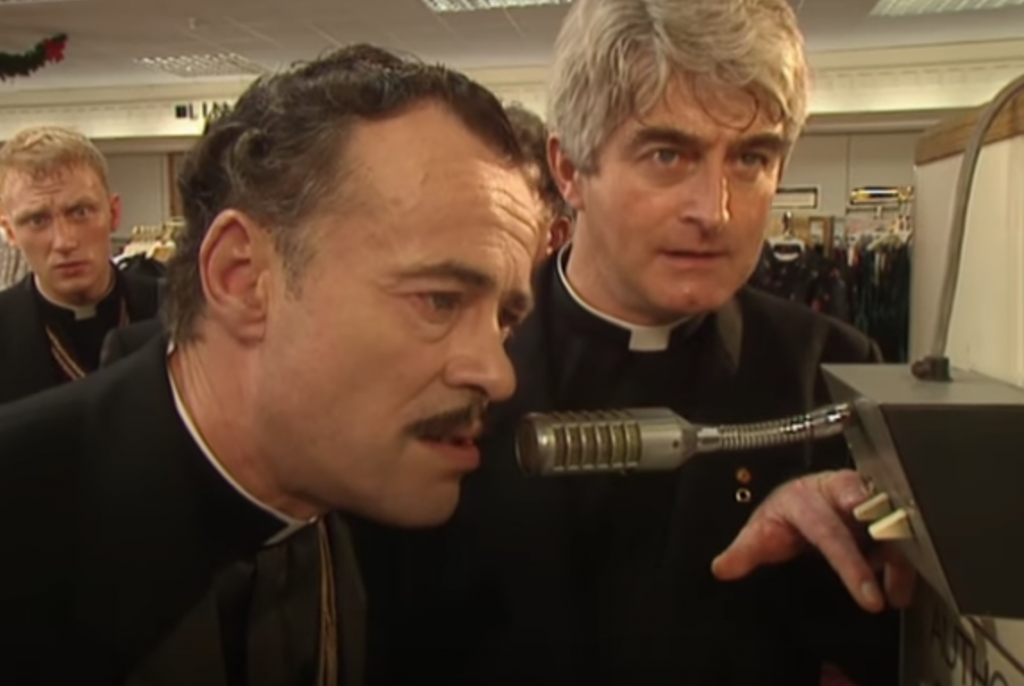 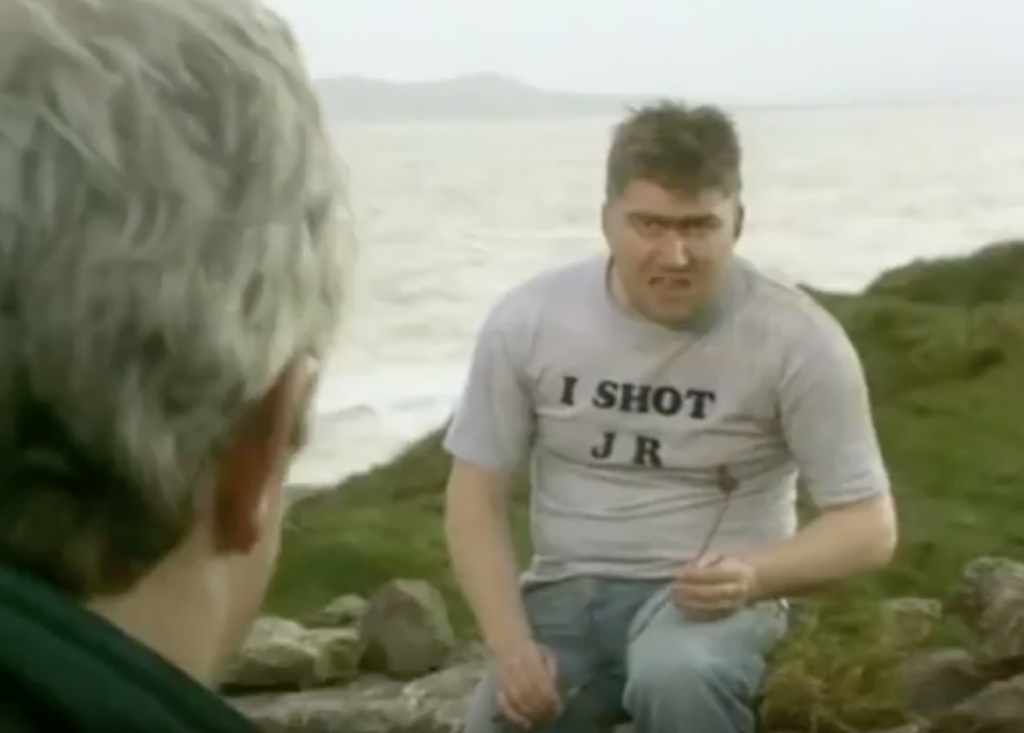 We all know Pat Shortt from Killinaskully and D'Unbelievables yet the Tipperary man has also taken on more serious roles. None more so than the one he played in Garage, Josie the village loner. He was basically a more melancholic version of Tom. 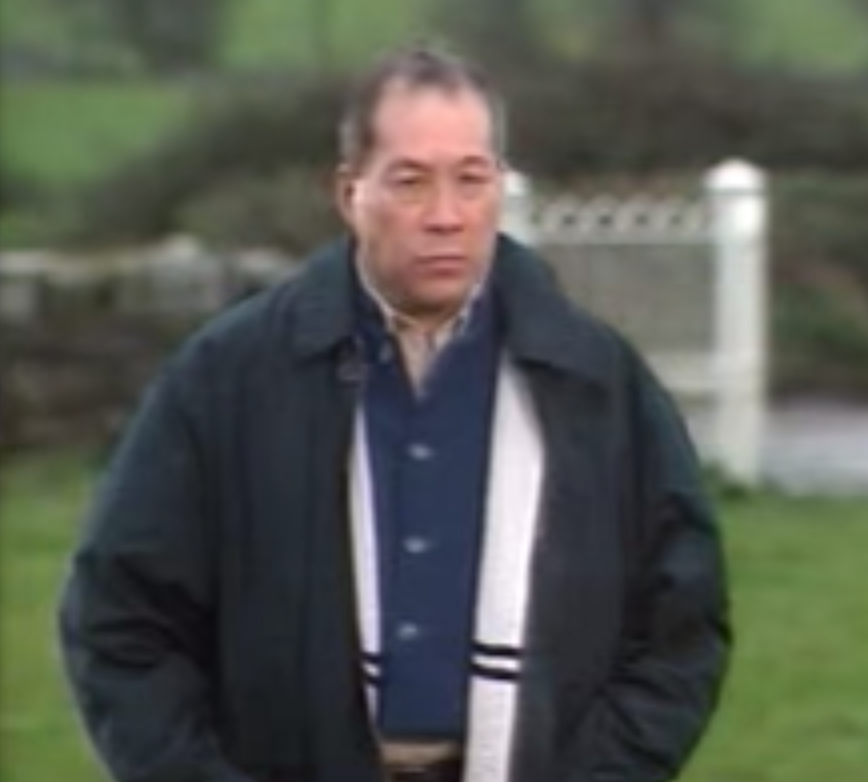 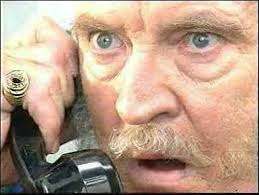 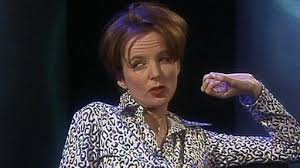 Also Read: You've Got 20 Minutes To Name Every Priest In Father Ted Ever

Entertainment
By Rory McNab
You Can Rent An AirBnb On An Actual Alpaca Farm In Laois!
Entertainment
By Grainne Sharkey
7 Reasons Why You Should And Should Not Watch 'Abducted In Plain Sight'
131

Entertainment
By CollegeTimes Staff
Quiz: Name 7/10 Of These Movie Train Scenes To Win €100 Worth Of Free Rail Travel
Previous Next