Scientists Have Recreated What Santa Should Really Look Like

Attention one, attention all, ever wondered what Santa should really look like? Well, now you can. Scientists at Liverpool's John Moores University have reconstructed an image of what the real St. Nick looked like. 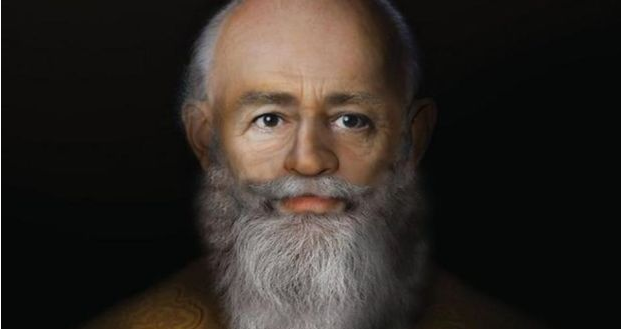 According to the Irish Times, the researchers at the University's Face Lab, used facial reconstruction system and 3D interactive technology to create a life-like image of St. Nick. Santa Clause was actually based on the 4th century Turkish bishop as he was known for being very generous.

Apparently Santa was around 5"4 in height with a slim build – which has become extremely exaggerated over the years as modern depictions of Santa shows him with a fat belly. Old Saint Nick died in his 70s and is seen to have a broken nose – probably from hitting his nose off the chimney.

The real-life images give us a glimpse into what advertising companies, such as Coca-Cola, have been basing Santa's likeness on for years. Ho ho ho.