The toys are back in town. Toy Story 4 opened last weekend as Ireland's number one film taking almost €1.6M in its opening weekend (over £13.3M in Ireland and UK combined). The result means that Toy Story 4 has broken the record for opening weekend sales for an animation. Toy Story 4 opened to critical acclaim with a mighty 98% certification on review aggregation site Rotten Tomatoes and became the number one film globally with $238M taken worldwide this weekend. 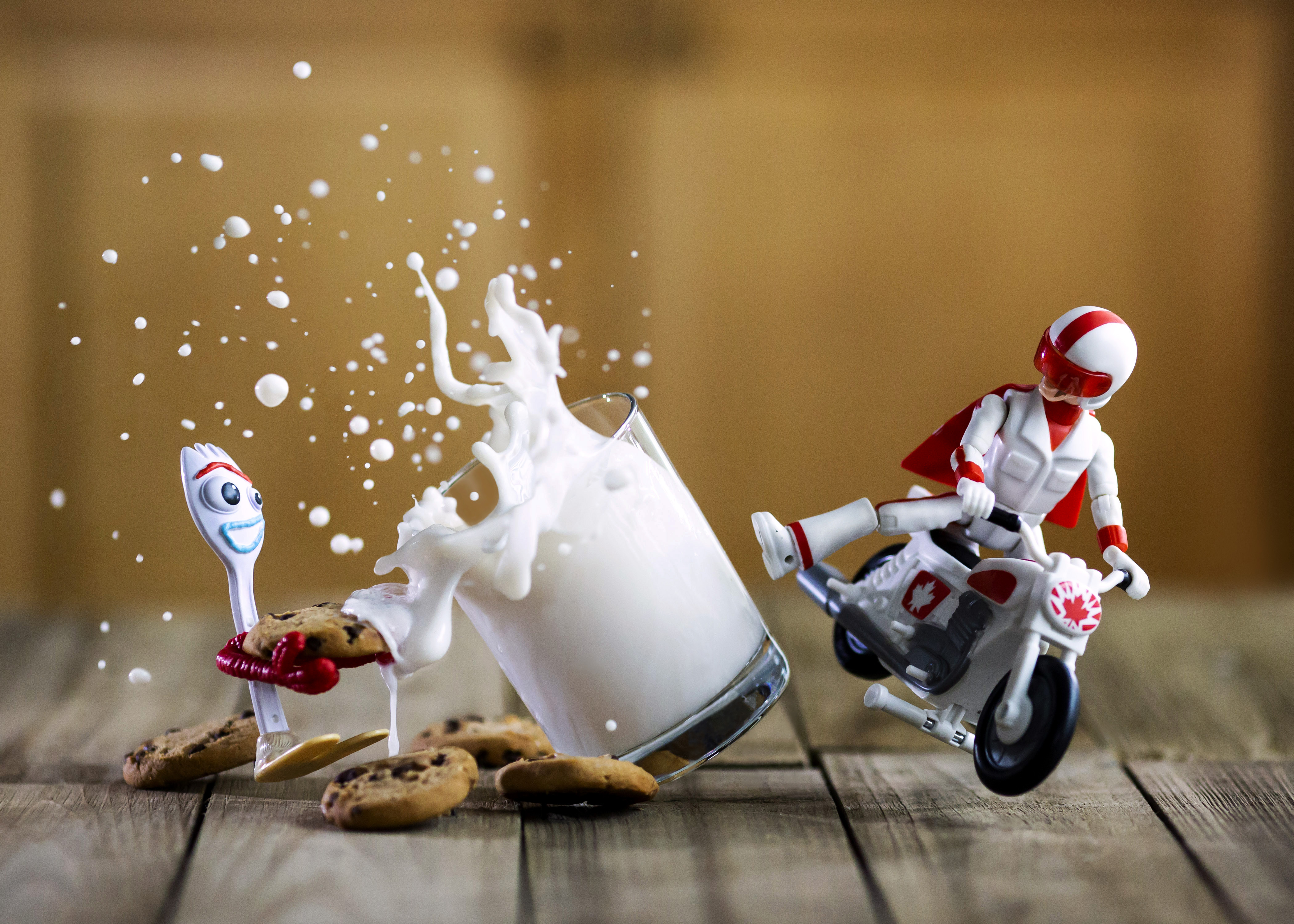 Disney hold the number one and two spot at the Irish box office this weekend with Aladdin still flying high after five weeks of release with a total to date of almost €3M. In celebration Disney today launched a set of images shot by world-renowned toy photographer Mitchel Wu who used practical effects to achieve some standout shots of the beloved characters from the film. 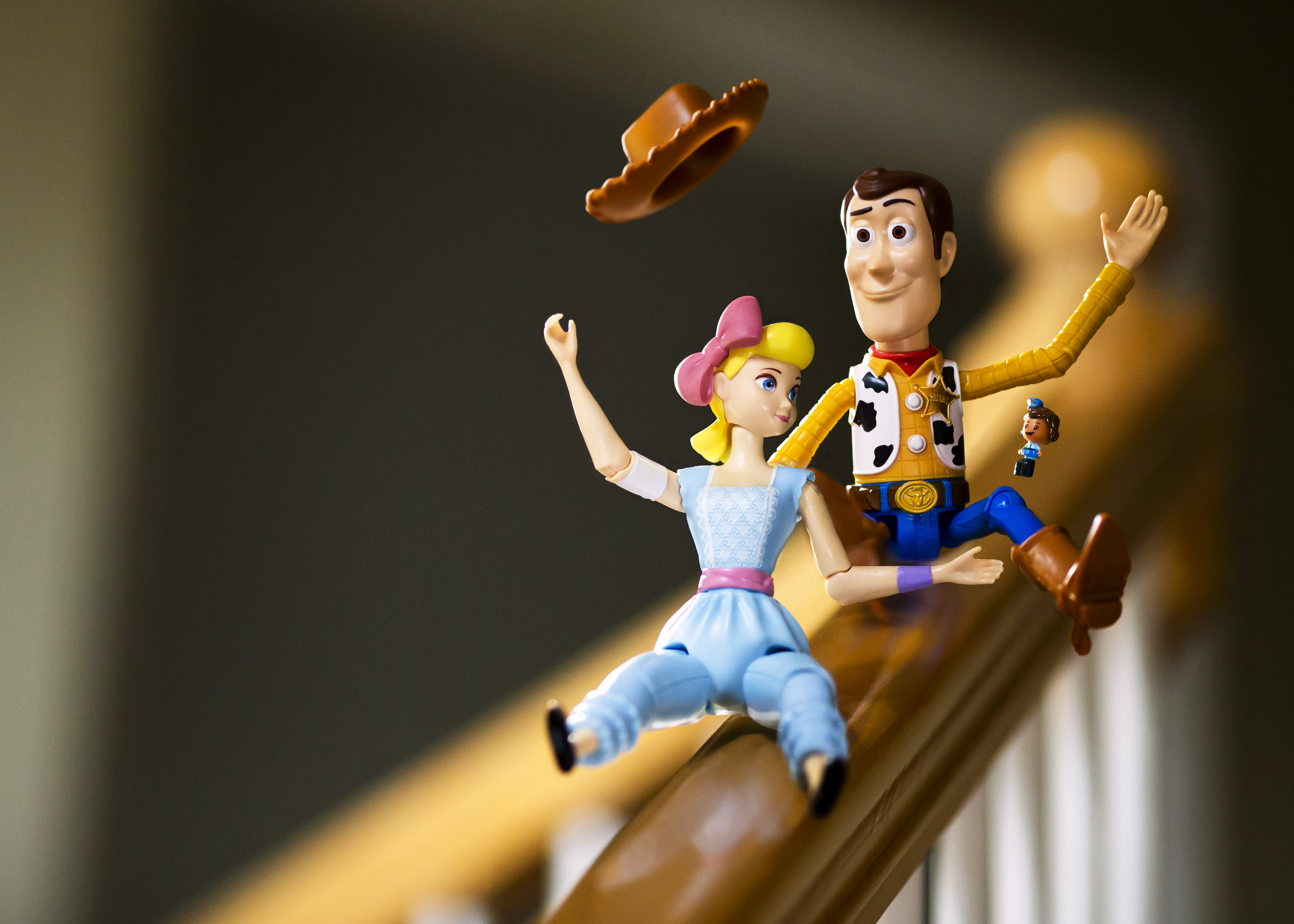 Wu, a Los Angeles based professional photographer who crafts engaging stories and images through toy photography, brings ‘toys to life’ by capturing the illusion of motion and emotion. All images are shot in real time with minimal use of Photoshop; liquid splashes and positioning of figures is achieved during production and not through computer trickery. Some of Wu’s more complex images can take up to six hours or more to complete. 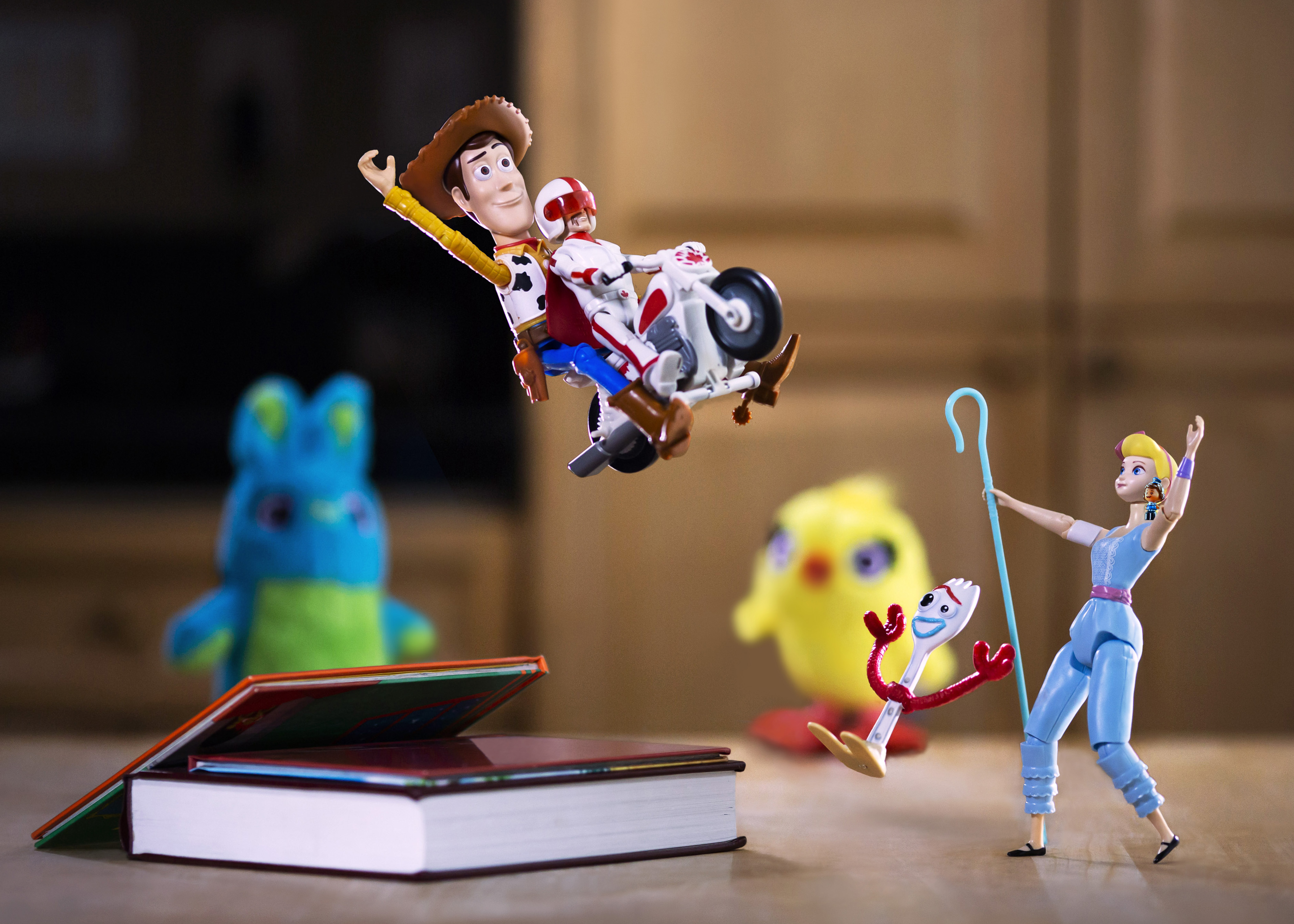 In Toy Story 4, Woody has always been confident about his place in the world, and that his priority is taking care of his kid, whether that’s Andy or Bonnie. So, when Bonnie’s beloved new craft-project-turned-toy, Forky declares himself as “trash” and not a toy, Woody with his long-lost friend Bo Peep make Forky a priority. After years of being on her own, Bo’s adventurous spirit and life on the road belie her delicate porcelain exterior. As Woody and Bo realize they’re worlds apart when it comes to life as a toy, they soon come to find that’s the least of their worries. Directed by Josh Cooley and produced by Mark Nielsen and Jonas Rivera (“Inside Out,” “Up”), Disney and Pixar’s Toy Story 4 is in cinemas now. 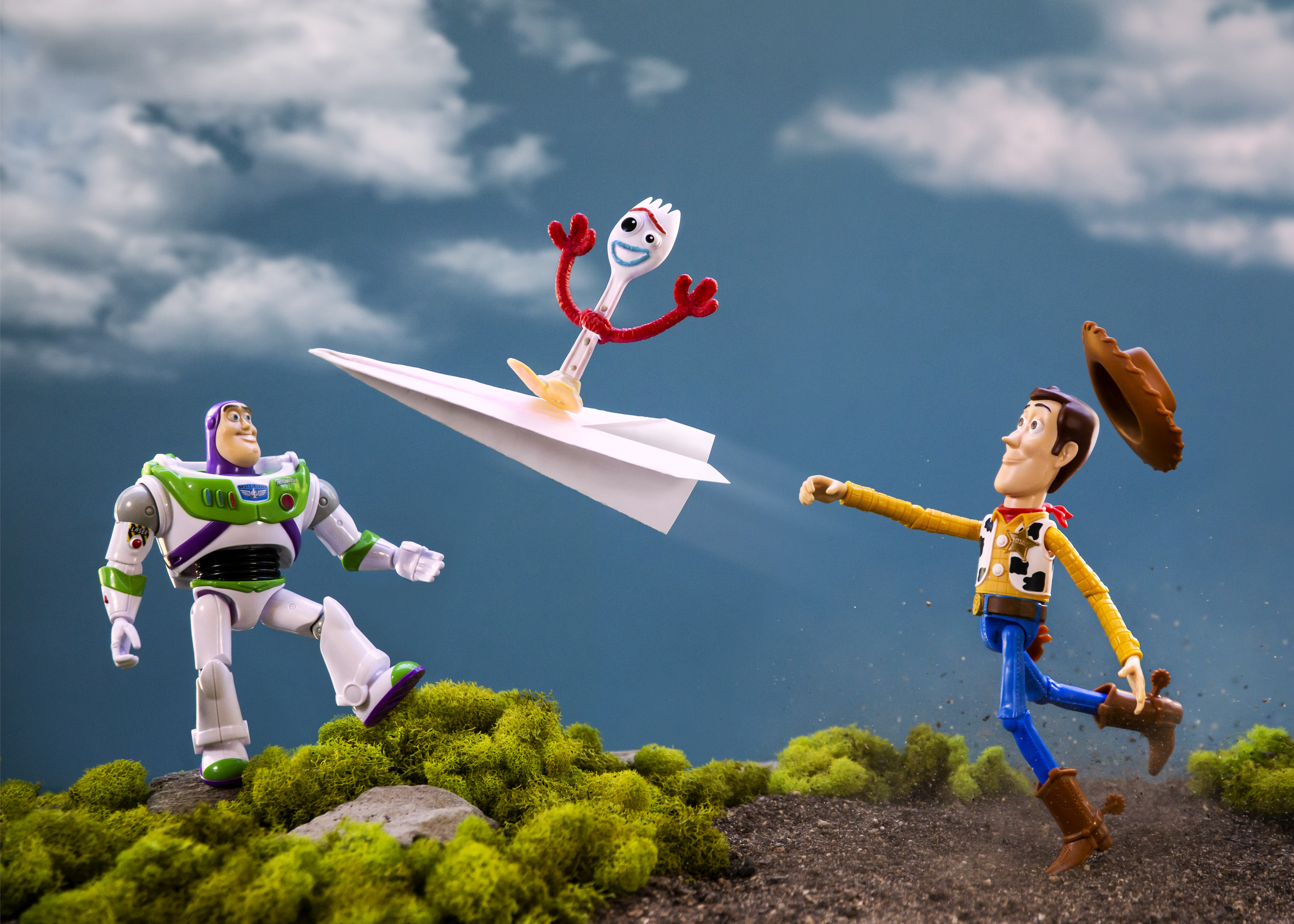 Also Read: Is This The Most Depressing Place To Live In The World?