Irish names are nothing if not predictable.

And in the glorious rite of passage that was the Gaeltacht, they served as a handy signifier of what kind of guy you were getting yourself involved with. Chances are it involved at least one, if not all, of the below...

He wanted you to call him 'Tiger'. And, in a move that still haunts you to this day, you complied.

This lad, who you can be 100% certain is named 'Brian' on his birth cert, fancied himself as a shit-hot boyband member– despite the fact that he owned only one pair of jeans, and was widely reported by the lads in his house to never have showered during the entire three weeks.

If only you'd known this when you lobbed the gob on him behind the hall on the third day. Yer man outta Westlife has a lot to answer for... 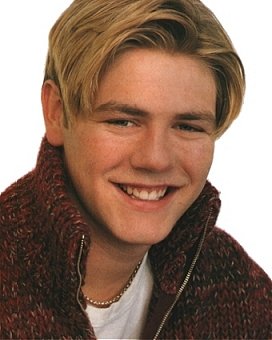 You never knew his first name, and nor did anyone else. Including him.

His name was Declan, but you'd want to be fairly brave to actually call him that. The resident bad boy of the course, he was sent home on the last day for downing a naggin of vodka the previous evening, and vomming all over the Bean an Tí's flowerbed.

Thankfully, you got in there before that happened.

Known universally by his county of origin, his real name never surfaced – nor did it need to. This all happened rather suddenly during the disco on the second-last night, and you haven't really given it much thought since.

The D4 lad, who came in bursting with confidence and superiority, but quickly became overwhelmed by the 'country' smells and the less polished but far cooler cliques from around the land.

In the end, this turned out to be a pity shift. 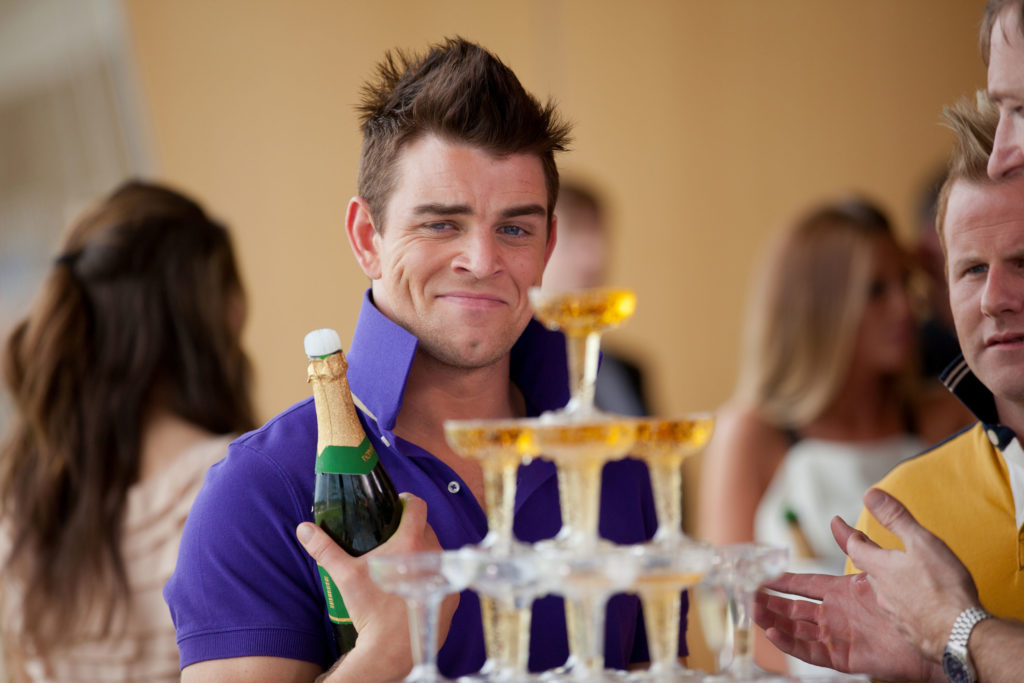 The guy with the guitar; the poet. Warm and friendly until you two got it on, after which he became cool and distant.

You thought it was enigmatic at the time; now you realise he was just a fucking dick.

Well, well, well. Someone's parents clearly had major notions, sticking a 'y' into their kid's name – and actually writing it on the Birth Cert.

Because of this offensively foreign letter, and non-translatable name, the shy and retiring Kyle was given a terribly hard time by the teachers and cinnirí... and naturally became something of a cult hero because of it.

To this day, you don't know whether his actual name in the 'real world' is Seán/Séamus or John/James.

You thought you saw him when you were in Galway for RAG Week a while back, but the uncertainty surrounding his name meant you didn't say anything. Which is a bit of a shame, because he was a bit of aw'right.

Features
By CollegeTimes Staff
Quiz: This Black Dots Test Can Indicate Whether You Are An Optimist, A Pessimist Or Realist
Previous Next