Ed Sheeran. Ugh. As if he couldn't be any more insufferable, he went and starred in the equally insufferable Carpool Karaoke series with James Corden. As you've probably seen there's been wall to wall coverage of his abject appearance on the show but not enough people are telling the truth.

Sheeran's appearance was downright disgraceful and here's why:

1. He's caused James Corden to be late for work by forgetting his guitar in Corden's house

We find out at the start of the video that James Corden has had to call over with Sheeran's guitar because he left it at his arse when he was over in Corden's house. And now James is going to be late to work because of it!

2. He looks like someone who wanted to look like Corden but didn't want to put in the effort

Could you not comb your hair and wear a nice black polo shirt? 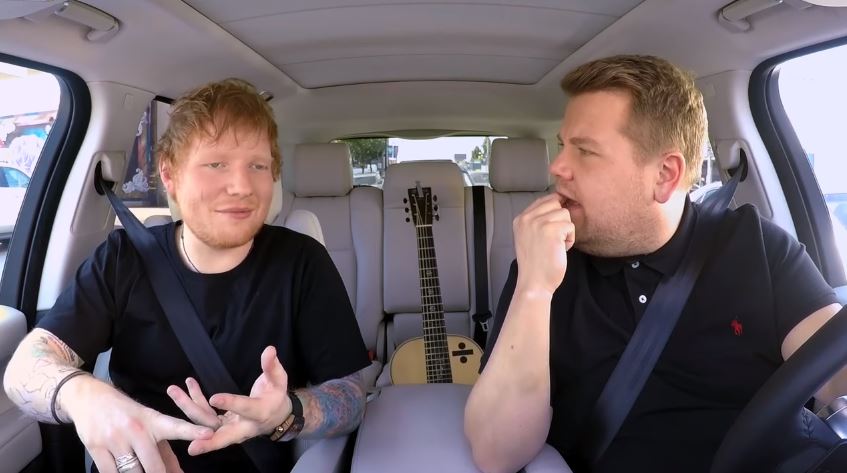 He then starts to caress his nipples! People have been fired for less.

4. Feet on the dashboard? You absolute bastard!

This is perhaps the worst offence of all. What is he? A 10-year-old child!? 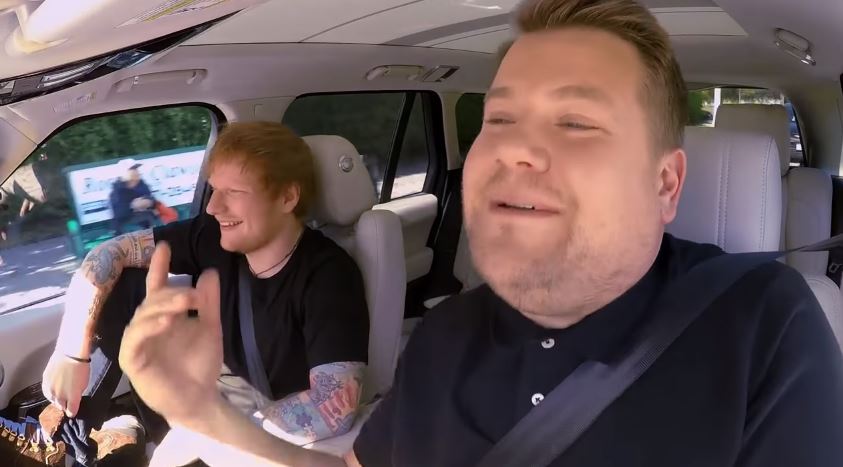 5. He got rid of his phone because he doesn't like to help people

Cry me a river, Edward! 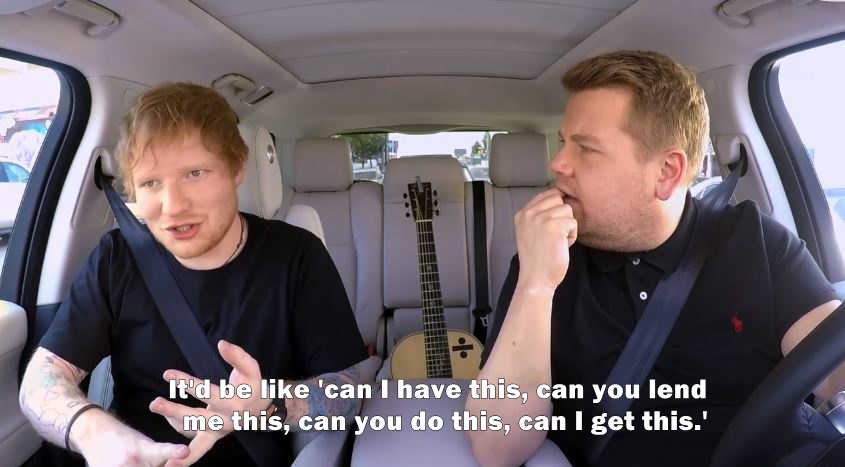 6. He wasted over 50 Maltesers

Sheeran not only had to needlessly show off by jamming 55 Maltesers into his mouth but then he also went and spat them out. What a complete waste of food. 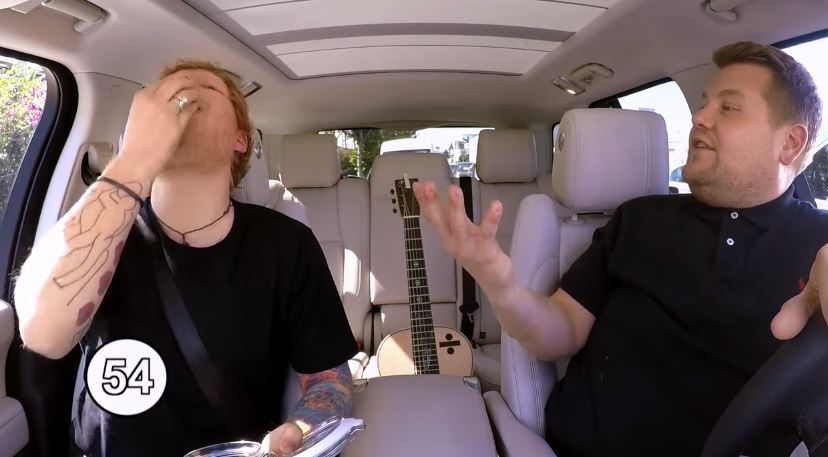 7. Just stop with the We Found Love already!

SO FIGHT ME NOW, SHEERAN!! 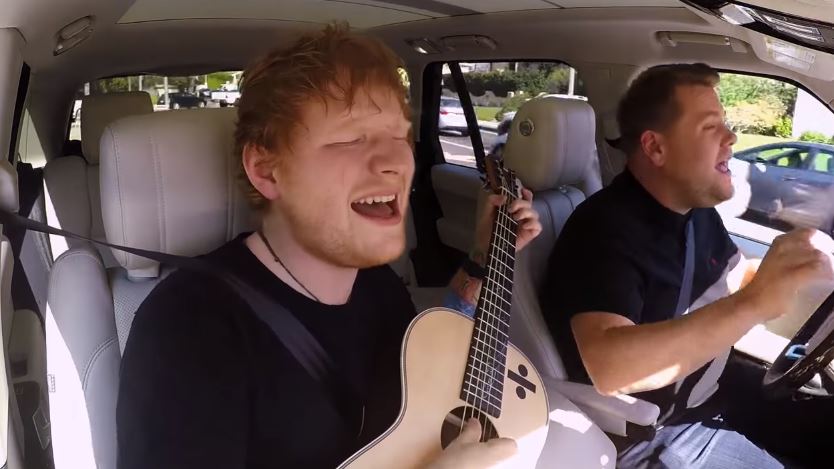 8. He physically assaulted Justin Bieber with a golf club .. and then joked about it

Sheeran hit Beebs with in the face with a golf club. His perfect face. 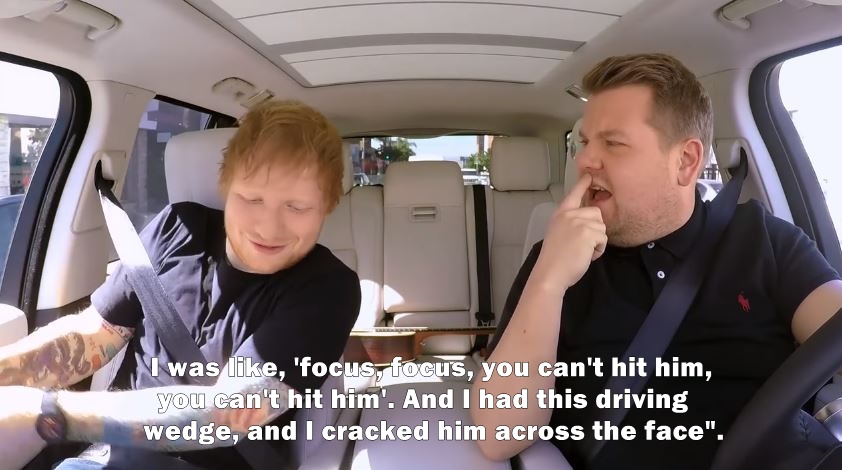 9. He dsecribed the golf club as a 'driving wedge'

Not only did he assault Beebs but he described the club as a 'driving wedge'. Is it a driver or a wedge? It can't be both!

10. He turns up his own songs when they come on the radio

A downright vile human being.

So there you have it. I rest my case. All-in-all, a frankly disgraceful appearance. Chewing gum for the eyes.

Also read: The 9 Reasons Why Ed Sheeran Is S-H-I-T-E

Entertainment
By Garret Farrell
Watch: Cardi B's Carpool Karoake Is The Funniest And Most Geniune Yet
Entertainment
By Rory McNab
Remember Usher? He's Apparently Now Singing For Lifts To Work
Entertainment
By Mark Farrelly
Drink In The Harry Styles' Carpool Karaoke In All Its Glory
Trending Now
Uncategorized
By Kenneth Fox
Signs That You're A Complete Asshole
30