Here at CollegeTimes we've compiled the ultimate list for any thrill seeker in search of a good scare. From jump scares to suspense and tension that would make your skin crawl, we have you covered. Viewer discretion advised of course, these aren't for the faint of heart...

A crime writer investigates videotapes found in his attic only to discover they contain gruesome murders that were carried out in his new house. This is nightmare fuel.

What We Do In The Shadows

One of the lighter watches on our list, What We Do In The Shadows follows a group of vampires in a mockumentary-style that pokes fun at all of the stereotypes and clichés that come with being undead.

You NEED to watch this straight away. Playing on emotional fear and tension, Hereditary follows a family haunted by tragedy attempting to unravel mysteries left behind by the late grandmother of the family. Safe to say things take a turn for the worst.

Three students take a trip abroad to Slovakia in search of a hostel to stay in, only to find out it's not what it seems. All we'll say is this one is for fans of gore for sure.

Two wickies stay on a remote island to look after a lighthouse, the only problem is their own mental battle against isolation and cabin fever. It also boasts an exceptional performance from Robert Pattinson and Willem Dafoe. This one is more nightmarish and unsettling than drop dead scary, a pattern most A24 movies seem to follow.

A psychological thriller/horror based off a Stephen King novel, Gerald's Game depicts a couple on a trip away when everything goes wrong. Hallucinations and strange visions come into play as the movie develops, leaving viewers uneasy. This one will stick with you.

A four part horror movie series from director James Wan, the first Insidious follows a family moving into a new house but when the son, Dalton, falls ill to a coma paranormal events begin. Not as eerie as others on this list but straight up scary. Also the song tiptoe through the tulips is HORRIFYING.

Psycho follows Norman Bates and his mysterious mother who owns Bates Motel. A cult classic often referenced in pop culture throughout the years, the 1960 film is based off a book by the same name and has had many spin off TV shows including the recent extremely successful Bates Motel (which we also recommend giving a go).

Starring Kurt Russell and directed by John Carpenter, The Thing depicts a group of American researchers in a remote Antarctica in a combination of Sci-Fi and horror. The movie's biggest draw was it was released before CGI and electronic , so all the gore, simply put, is downright disgusting. There is also a remake but nothing beats the original.

Chris gets to meet his girlfriends parents for the first time as she invites him for a weekend away at their house. Awkward and nervously welcoming at the start, Chris feels the family are behaving like this because of the interracial relationship between him and their daughter. As he finds out the reality of the situation it couldn't be worse than he could've imagined. 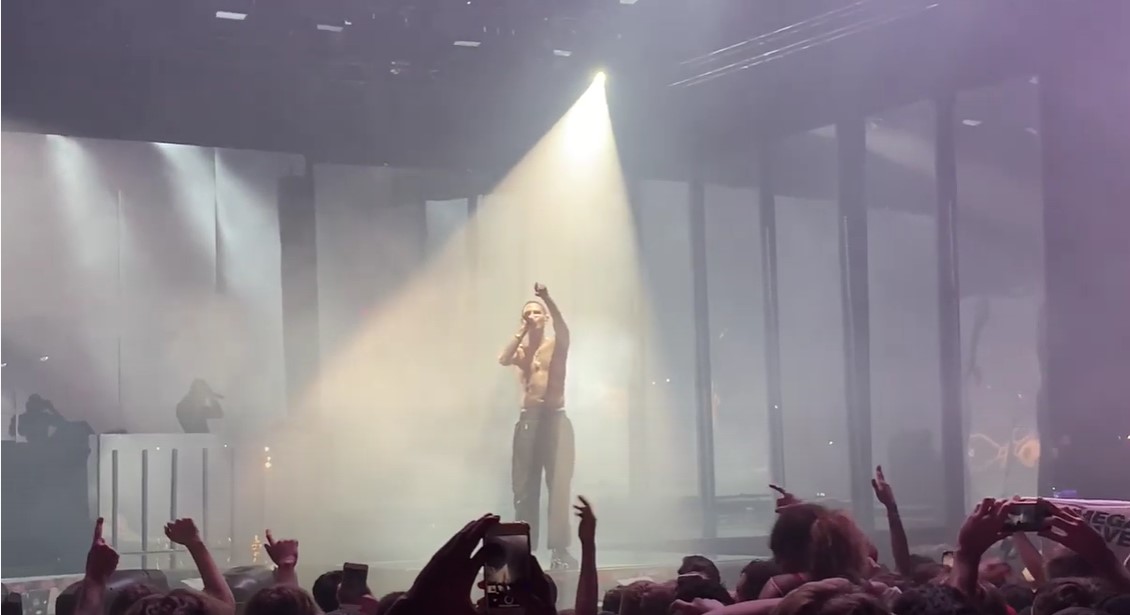 Entertainment
By Shane Johnston
Sh*t The Bed: 9 Horror Films Inspired By Real Life
Trending Now
Life 101
By CollegeTimes Staff
10 Types Of Drunk Personality - Which One Are You?
Life
By Orlaith Costello
New Year, Newly Single: Why January Is The Biggest Break-Up Month
Life 101
By CollegeTimes Staff
21 Signs That She's Into You
Entertainment
By Emma Greenbury
15 Celebrities You Didn't Realise Have Had Plastic Surgery
About Us ● Advertise ● Privacy ● Contact Us Powered by Publisher Plus
Next Page »