Could This Actress Play 007 In The New Bond Movie?

The return of everyone's favourite tuxedo-wearing sociopath was announced yesterday via Twitter. Neal Purvis and Robert Wade, the writers of the past few Bond films will script the new film.

There've been long-standing rumours that Daniel Craig has been looking to step away from the roll and let someone else take over the helm of Bond.

James Bond will return to US cinemas on November 8, 2019 with a traditional earlier release in the UK and the rest of the world. pic.twitter.com/6HnaDnfruK

Despite his last film, Spectre, being perhaps his strongest in the role, there is a limit to the amount one person can pretend to travel the world seducing women who often only speak English as a second language in a morally dubious way and indiscriminately killing hired goons who, far from being evil, probably just took the job due to a desperate need of financial stability.

Perhaps coincidentally the announcement came on the same day that Cara Delvenigne seemed to throw her hat into the ring. "I want to be James Bond," she told The Sun in a recent interview. "Women do it just as well." 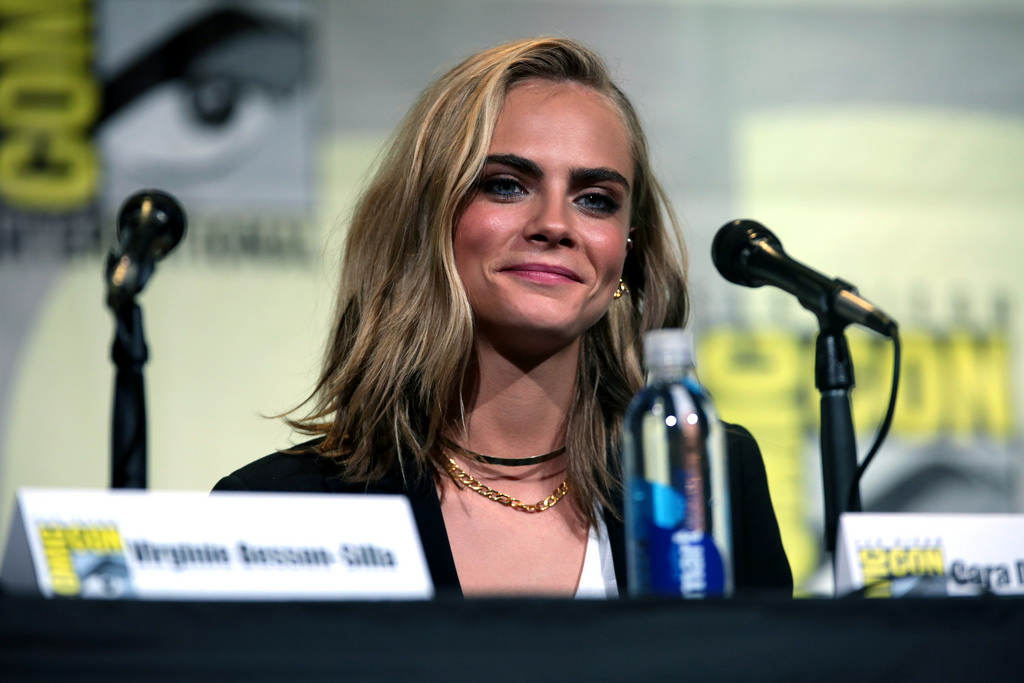 While it probably goes without saying that essentially any actor on the planet would leap at the chance at playing the role, she has been tipped for great success in acting by Luc Besson the director of her latest film Valerian and the City of a Thousand Planets, saying “she is a natural born actress and she will make a lot of films.”