Father's Day is almost here, and in the spirit of this made-up holiday, we’ll all go out and spend our hard-earned cash on gifts for our dad. It’s all well-meaning -we just want to show our dad’s that we appreciate them - but so much money is wasted on stuff he will never use again, or things that are just downright bad. From gag gifts and novelty clothing to outrageously expensive tech gadgets and personal hygiene products, there are so many terrible presents just waiting to be thrown in the bin. If you’re going to spend on something for him, at least don’t make it one of these bad Father's Day gifts. 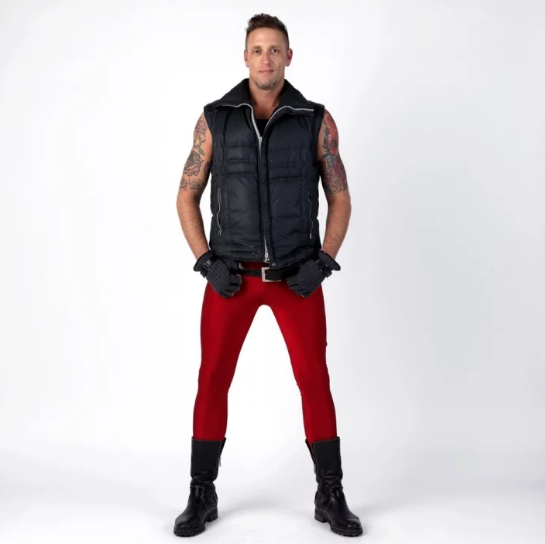 Who in the name of jaysus invented jeggings for men?? 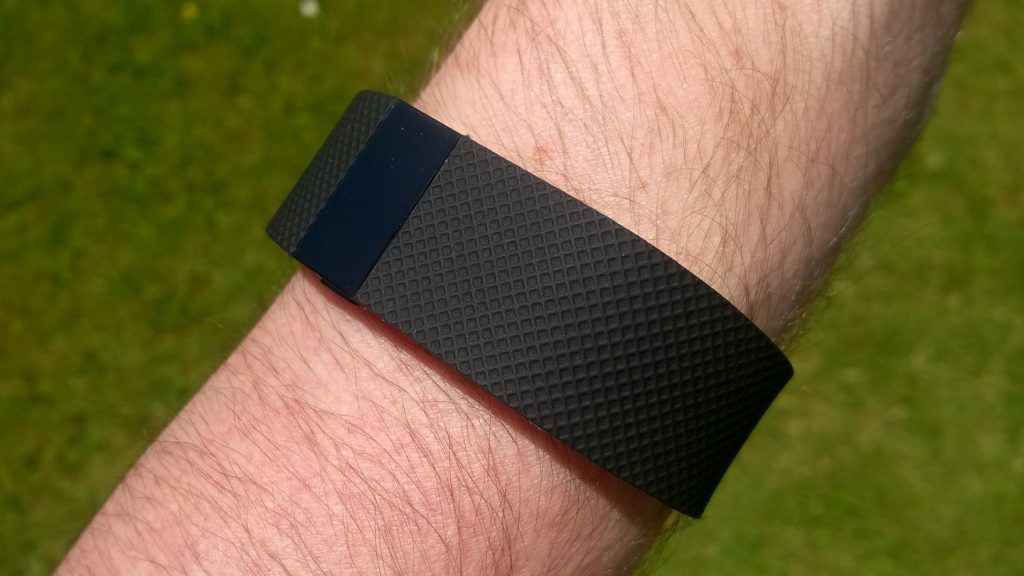 A fad that your dad will never be a part of.

Whatever you choose to do in life, just remember it will never be as bad an idea as inventing one of these.

He will just get mad at you for spending so much on something so pointless when he’s been crying out for a new telly. 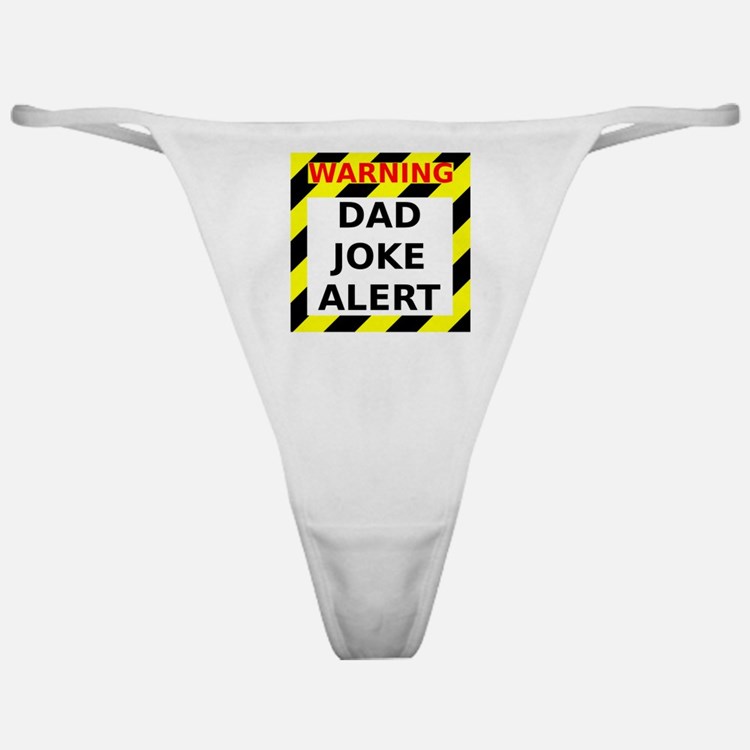 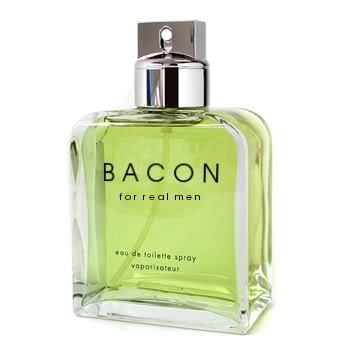 Not even yer Da thinks this is worth a giggle.

8. Anything With World’s Best Dad On It 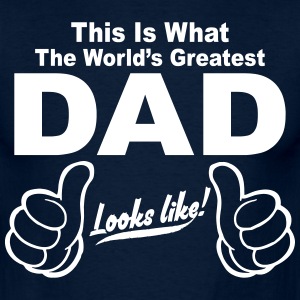 A lazy idea that could unintentionally hurt his feelings. This goes for any personal hygiene product too. 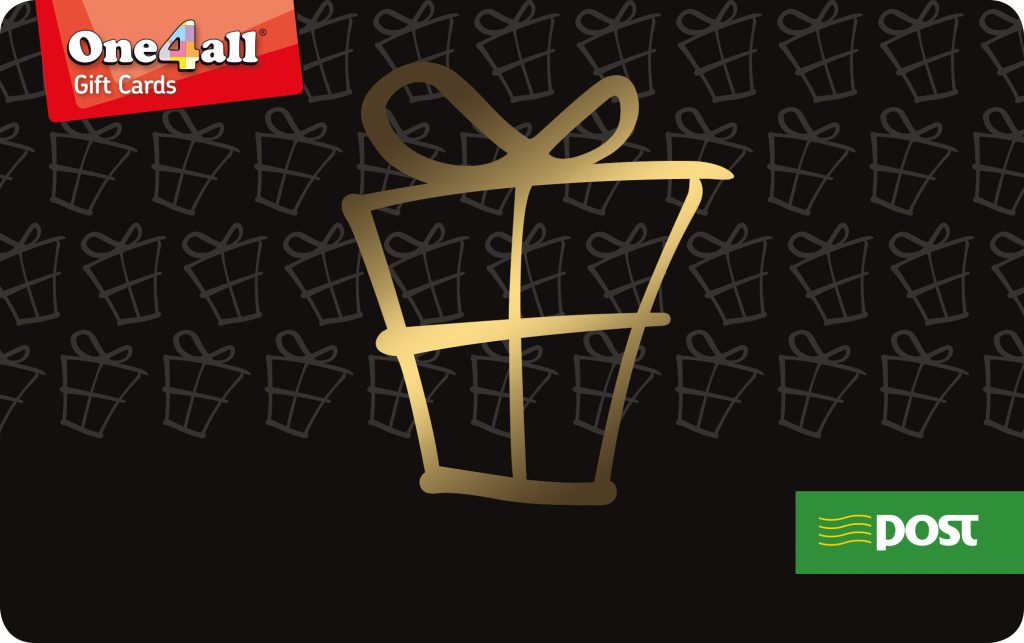 The worst gift card of all time. This doesn't just fall under the category of bad Father's Day gifts, it's an all-around terrible one.

Add us on Snapchat - @collegetimesct