Brendan Gleeson Transformed Himself Into Donald Trump For New Drama

Brendan Gleeson can do it all. Though we might love him for his role as Pól in Caca Milis, the veteran actor has been a staple in the upper-echelons of the acting masses for decades now.

His work as Martin Cahill in The General put him on Hollywood's radar and he also received a Golden Globe nomination for his performance as Churchill in Into The Storm. Now he has a different figure in mind, Donald Trump.

All things considered, he's a bloody good actor which is why he seems perfect to play Trump in Showtime's new series, The Comey Rule.

The show is an adaptation of former FBI head James Comey’s 2018 memoir, and be the first non-satirical depiction of Trump.

The official synopsis states: "Based on Comey’s No. 1 New York Times bestselling book A Higher Loyalty and more than a year of additional interviews with a number of key principals, The Comey Rule is an immersive, behind-the-headlines account of the historically turbulent events surrounding the 2016 presidential election and its aftermath, which divided a nation.

The Comey Rule is not a biopic of one man but is instead the story of two powerful figures, Comey and Trump, whose strikingly different personalities, ethics and loyalties put them on a collision course. 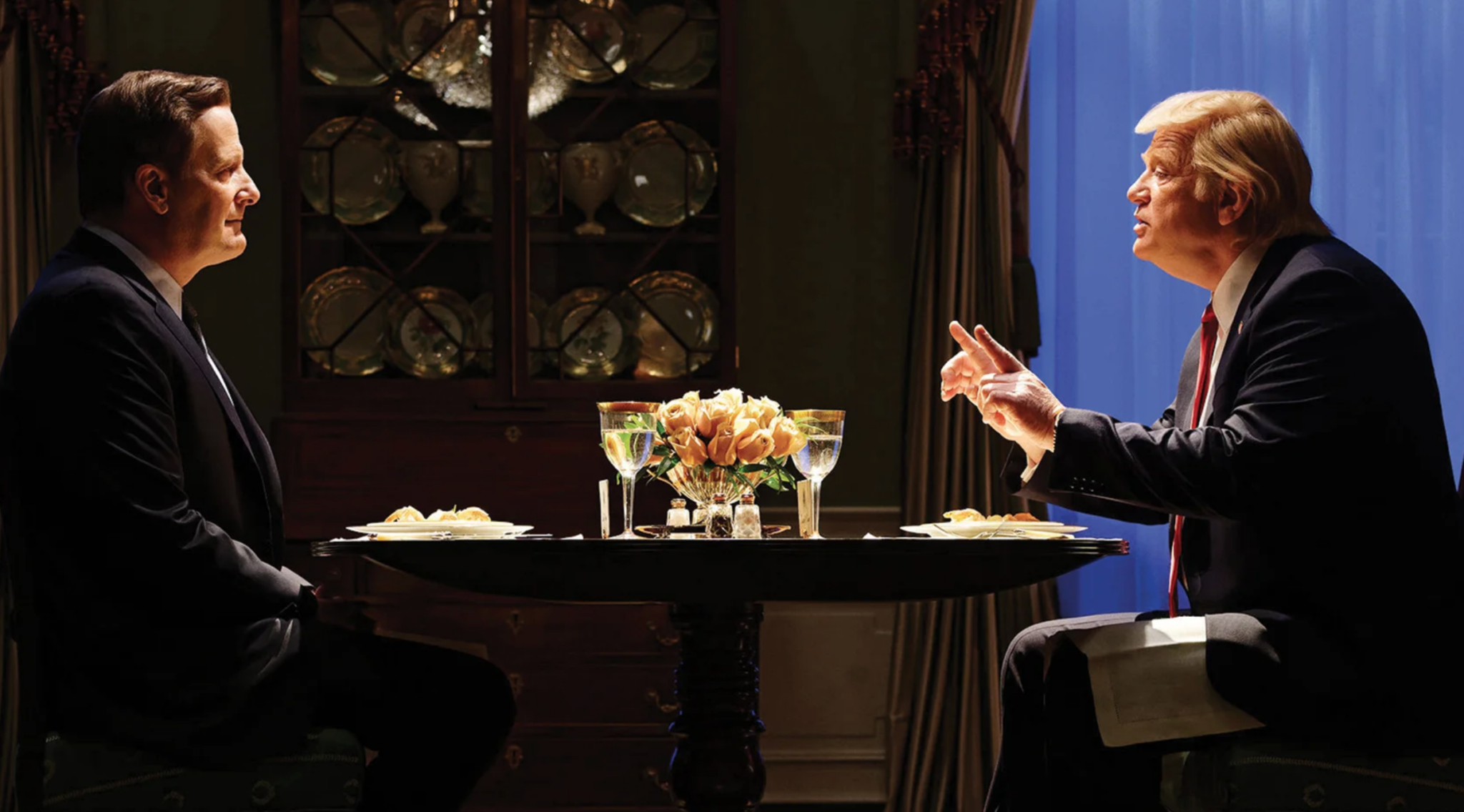 During a recent interview with Vanity Fair, director Billy Ray praised Gleeson for his “courage” in stepping into the role.

“Here’s a guy who’s won plenty of awards. He’s had a great career. He’s sitting in Ireland, bothering nobody. This guy needs controversy like he needs a hole in the head. I mean, there’s just no reason to invite the kind of grief that he’s about to catch. And in fact, he actually turned the part down the first time we offered it to him for exactly that reason," he said.

While an Irish broadcaster and premiere date haven't been set, The Comey Rule airs on Showtime on September 27.

Entertainment
By CollegeTimes Staff
Can You Remember All The Iconic Lyrics To 'What Dreams Are Made Of' From The Lizzie McGuire Movie?
Previous Next