8 Mobile Phones We Were All Obsessed With In the 00s

Remember having buttons on your phone? It feels like a lifetime ago but mobile technology has really just moved incredibly fast in the last decade. Ten years on from the unveiling of the first iPhone we remember these classic mobile phones.

Where else would you start? This phone seems prehistoric by today’s standards but it was ubiquitous at the time, selling 126 million units. It’s made a comeback too, so you can relive all those hours wasted playing Snake. 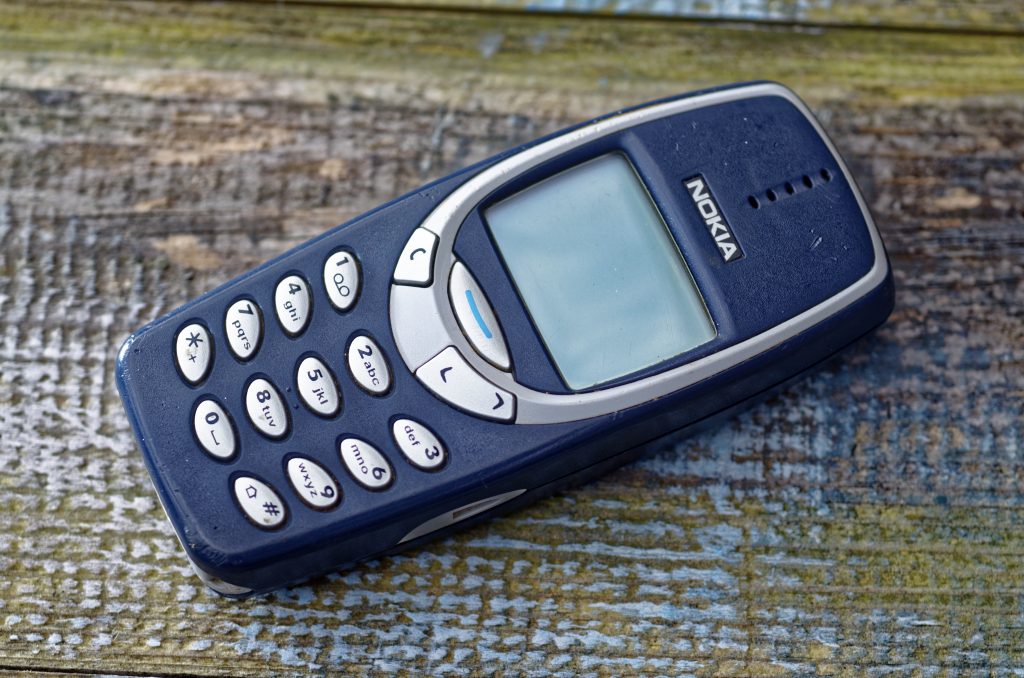 Similar to its predecessor but it was one of the first to have a colour screen and you could make custom covers. Game changer. 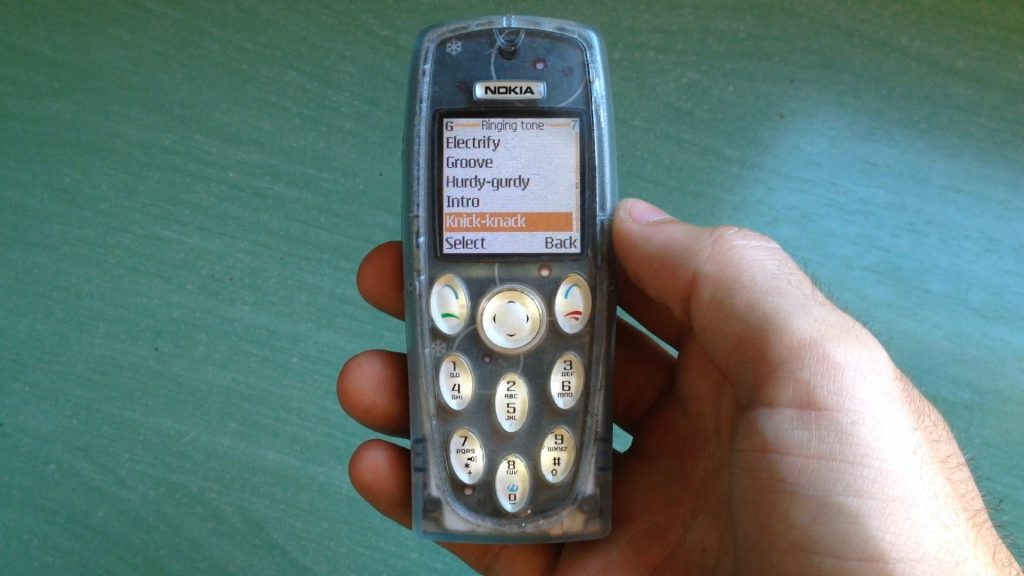 We could probably make an entire list just of Nokia phones, but we’ll leave it at this one, purely for its novelty factor. The N-Gage was the first gaming mobile and was released to compete with the Nintendo Gameboy. As you can imagine, it flopped and earned the nickname “Taco phone.” But for those two years it was on the market, you were one of the cool kids if you had it. 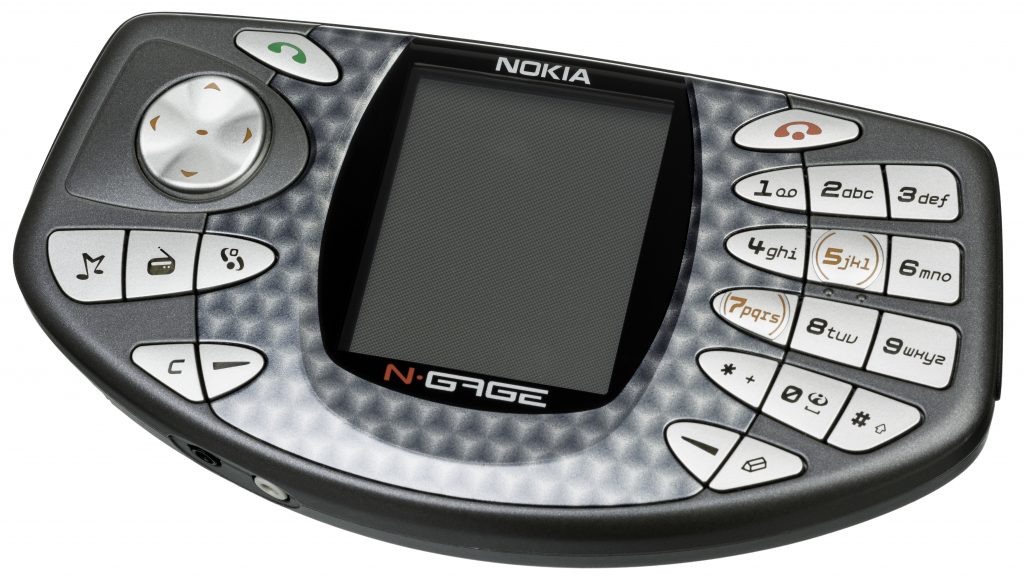 An innovator in the camera phone game, this one was made supremely cool by David Beckham appearing in their adverts. It also helped to kick off the clamshell craze of the mid-2000s in Britain and Ireland.

The first genuinely sexy mobile phone, the Razr had a unique thin design. It’s the most popular clamshell phone of all time, selling over 130 million units. 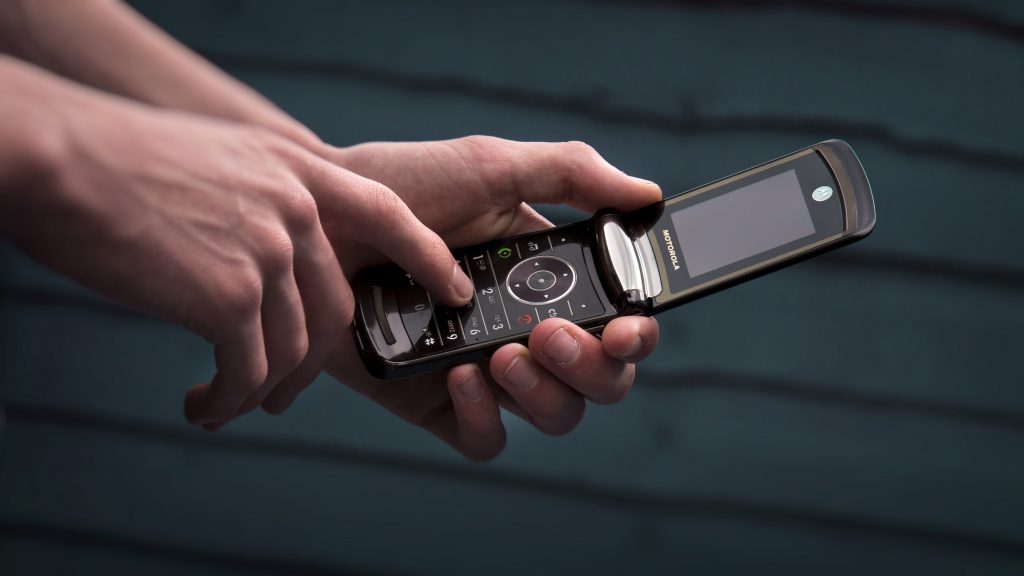 A bit bulky, but it could hold a whopping 64mb of music. Okay, so not a huge amount, but it was kind of a big deal to be able to make phone calls and listen to your tunes on the one device. Now we couldn’t imagine separating the two. 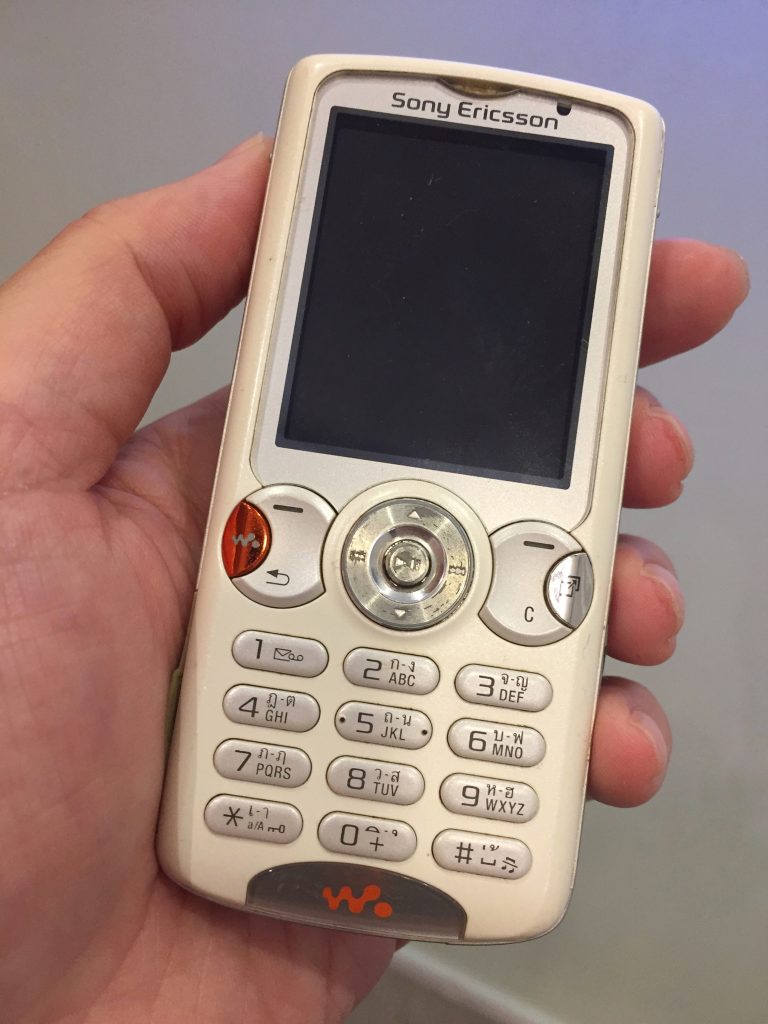 There were plenty of phones similar to this at the time, but for whatever reason this was the most popular one. Let’s just assume it was fuelled by the obsession amongst celebrities. 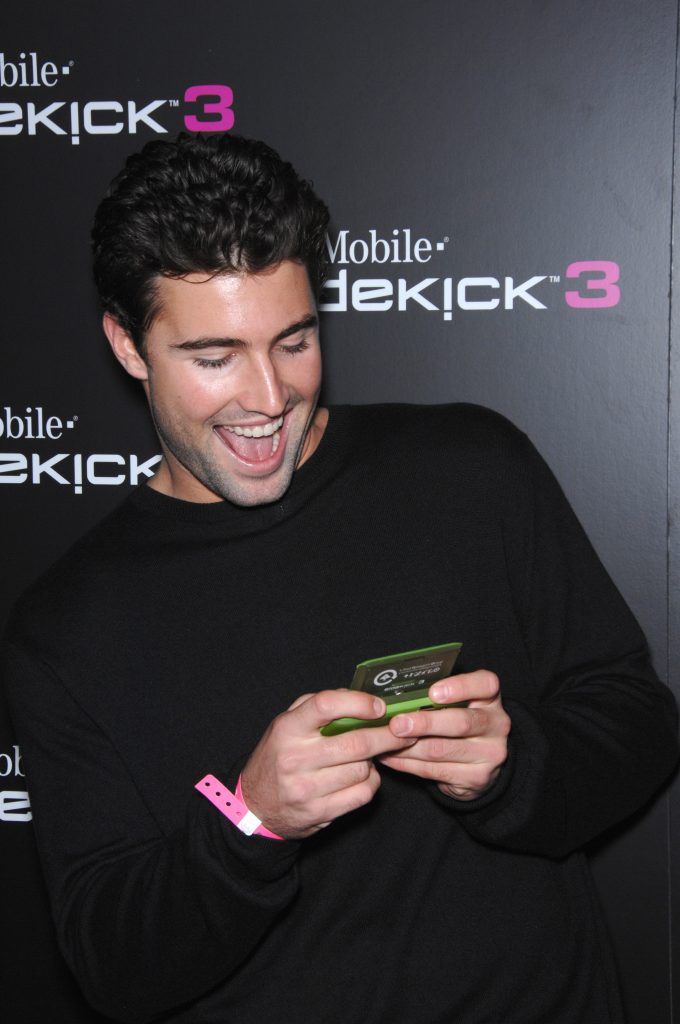 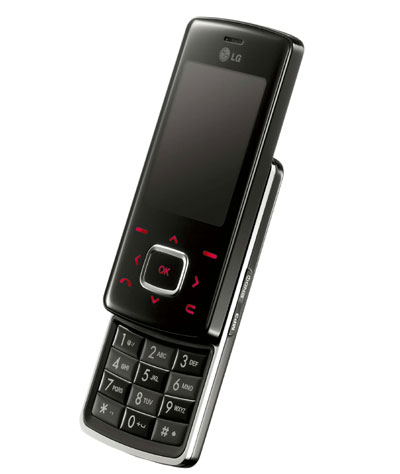 This phone had one of those keyboards that you could slide up and down, which is making me wonder why we were so fascinated by the simplest of gimmicks back then. The name alone was also enough to get people buying this.

What were your favourite classic mobile phones growing up?

READ: The Definitive Ranking Of The 13 Most Addictive PlayStation One Games Of All Time

Entertainment
By CollegeTimes Staff
The 13 Iconic CBBC Shows That You Definitely Forgot You Loved
Entertainment
By Garret Farrell
21 Songs From 2001 That Will Give You Life At A Gaff Sesh
Entertainment
By Matthew Colfer
QUIZ: The Hardest Game Of 'Would You Rather?' For Noughties Kids
Previous Next

Entertainment
By CollegeTimes Staff
The 13 Iconic CBBC Shows That You Definitely Forgot You Loved
Entertainment
By Garret Farrell
21 Songs From 2001 That Will Give You Life At A Gaff Sesh
Entertainment
By Matthew Colfer
QUIZ: The Hardest Game Of 'Would You Rather?' For Noughties Kids
Trending Now
Life
By CollegeTimes Staff
21 Irish Names That Are Never Spelt Or Pronounced Correctly
Travel
By Dafe Orugbo
Bucket List: 20 Things You Need To Do Before You Turn 20
Entertainment
By David Sweeney
30 Of The Hardest "Would You Rather" Questions Ever
Life
By David Sweeney
22 Embarrassing Moments We've All Experienced
About Us ● Advertise ● Privacy ● Contact Us Powered by Publisher Plus
Next Page »