Conversations With Friends, A Normal People Follow-Up, Is Already In The Works

Normal People has been 2020's whirlwind success, and now it looks like its follow-up, Conversations With Friends, is already in the works.

Since being released, the 12-part drama has become a bonafide hit with audiences who were absorbed in the complicated and compulsive love story between Connell (Mescal) and Marianne (Daisy Edgar-Jones).

In terms of the plot, the story in Conversations With Friends revolves around two college students Frances and Bobbi, and the strange, unexpected connection they forge with a married couple, Melissa and Nick.

Following her work on Normal People, Alice Birch will be returning to write a number of episodes of Conversations with Friends.

Speaking on the Ray D'Arcy Show, Lenny Abrahamson was joined by the casting director of Normal People, Louise Kiely, to discuss the show's success and the recent Emmy nods. 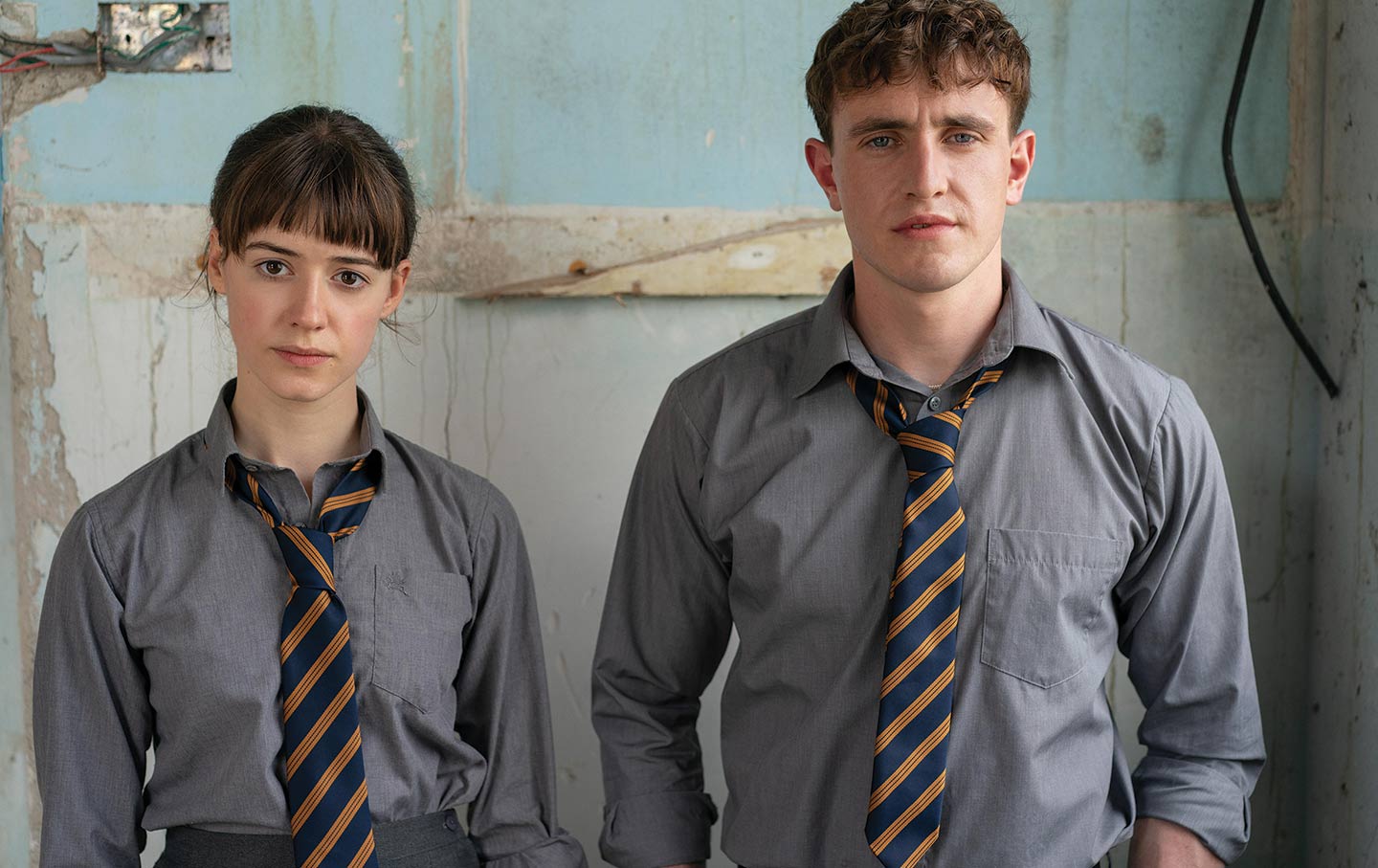 During the chat, Abrahamson was asked about his future projects, and the director of Room, Frank, and Adam & Paul said that work has already started on Conversations With Friends.

"Well, I've got a Zoom call with Louise (Kiely) pretty much after this! So, we've started talking. Louise has been working really hard and she has been gathering really interesting people for that project and yeah, the hope is to shoot closer towards the end of this year, or early next year. It's brilliant, it's another amazing Sally Rooney novel and the really great thing is that we all really enjoyed working on it (Normal People). There's a lovely atmosphere, so it's nice to work with the same team again on something that shares DNA with Normal People," said Abrahamson.

If Conversations with Friends is half as good as Normal People, we're in for a treat.

SEE ALSO: Paul Mescal And Dermot Kennedy Are The Musical Duo We Never Knew We Needed

Entertainment
By CollegeTimes Staff
Quiz: Do You Know The Lyrics To The Original Pokemon Theme?
Previous Next