We've made a belly-tickling discovery involving the little girl from the Christmas Corn Flakes ad, Mean Girls and County Cork.

To begin with, you can stick your stripped back acoustic John Lewis ads up your jacksy - it just isn't Christmas until this little delight is wagging her finger saying 'Ho ho ho!'

But, as you might know, the blonde toddler in the iconic Kelloggs Corn Flakes Christmas ad was in fact played by identical twins, one of whom was quick to point it out in the comments section under the legendary ad:

That's right, Alex Jackson (née Stapley) and her sister Holly Stapley shared responsibility as the adorable little kid who got to meet Santa but decided, quite rightly, to keep it to herself.

Along with their famous Kelloggs work, both sisters went on to star in 1992's Baby on Board (where they once again played the same baby), and Alex in particular continued down the acting path - appearing in a number of tv movies until the age of 12.

That was until 2004, when Alex got the call to feature in one of the most iconic comedy films of the past two decades... 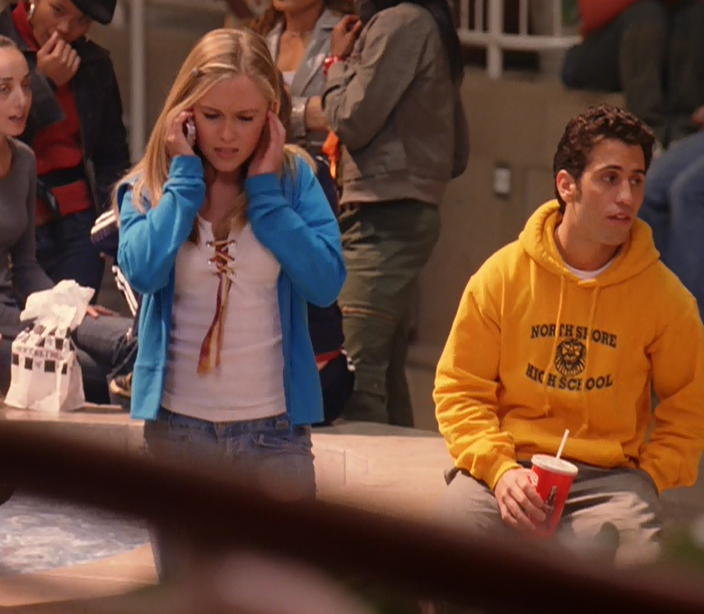 It may have been just a fleeting role, but Alex did in fact appear in Tina Fey and Mark Waters' Mean Girls as a character called Taylor Wedell - as in "Jason is here with Taylor Wedell" Taylor Wedell. 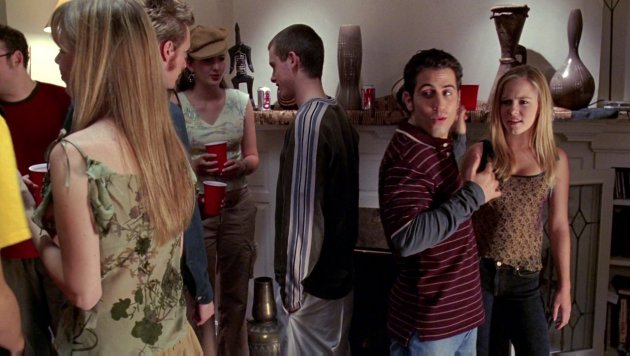 You might remember Taylor's mother receives a rather unexpected phonecall from Regina when Jason - who's supposed to be dating Gretchen - arrives to the party with none other than the fecking girl from the Corn Flakes ad, Taylor Wedell:

Gretchen: Oh, my God, there’s Jason!
Karen: Where? Oh, there he is.
Gretchen: And he’s with Taylor Wedell.
Karen: I heard they’re going out.
Regina: Wait. Jason’s not going out with Taylor. No. He cannot blow you off like that. He’s such a little skeeze. Give me your phone.
Gretchen: You’re not gonna call him, right?
Regina: Do you think I’m an idiot?
Gretchen: No.
Regina: [dials phone] Wedell on South Boulevard.
Gretchen: Caller ID.
Regina: Not when you connect from Information.
Taylor’s mom: [answers phone] Hello?
Regina: Hello. May I please speak to Taylor Wedell?
Taylor’s Mom: She’s not home yet. Who’s calling?
Regina: Oh, this is Susan from Planned Parenthood. I have her test results. If you could have her give me a call as soon as she can. It’s urgent. Thank you. [Taylor's mom faints and Regina hangs up] She’s not going out with anyone.
Gretchen: OK, that was so fetch!

'Ho ho ho' indeed. If you don't believe us, check it on IMDB! 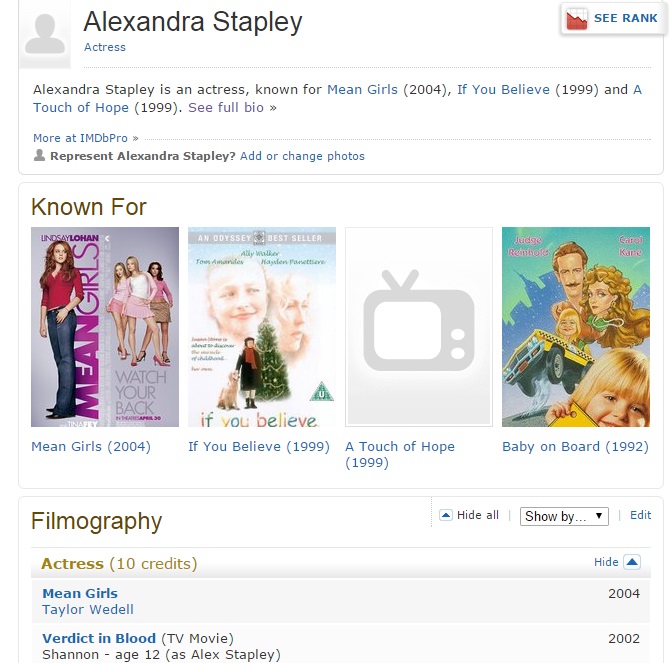 As for Holly - who also has an IMDB page - well, about two years ago it did the rounds on social media that she had gotten married, making some people feel incredibly old and, presumably, alone during the bleak winter months. 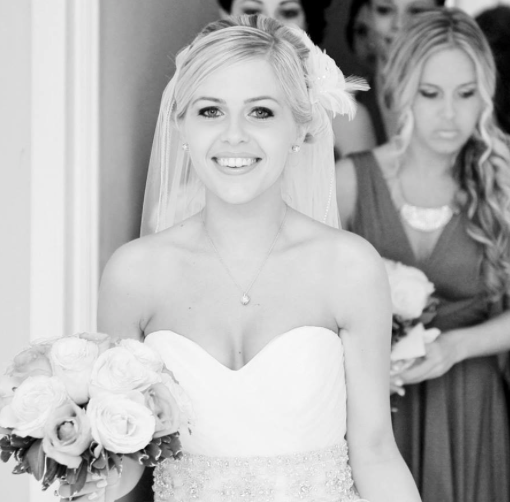 But let's bring the story of the iconic little Corn Flakes girl closer to home for a second.

It has often been murmured down in the Rebel County that either Alex or Holly studied in UCC in the 2010/11 academic year as an exchange student.

It sounds like 'one of those stories', but we've discovered that there is in fact more than an element of truth to it.

According to a 2010 article on CollegeNews.ie - UCC's now defunct online news publication - their features writer Cáit Moloney shared a house in college with one of the girls who played the Corn Flakes kid, declining to specify which one.

And the Kellogg’s Cornflake ad with those American children who know how to apply the word “unorthodox” in a sentence. Except, turns out, those Kellogg’s children have grown up and one of them actually lives with me.

Every morning when I roll ungracefully out of bed and stagger blindly towards the perpetually empty food press, I am in the presence of celebrity. Now nearly twenty, and without the pink babygro (I ask what happened to it, she politely ignores me), sits the iconic star of Christmas,

She also mentioned that whichever of the two girls she lived with complained about the ad being shown as early as October, which is just such a glorious notion.

Little did you know, 'Meow' from Carrigaline, that she was just 15 kilometres north of you at this exact time:

Anyway, regardless of which of them spent a year in Cork (and some slightly dodgy People's Republic of Cork threads), Holly Stapley is now a nurse in Toronto, and her sister Alex - who we now know was in Mean Girls - is a bilingual customer service representative with Nissan in the same Canadian city.

She can be seen to the right here on her sister’s big day: 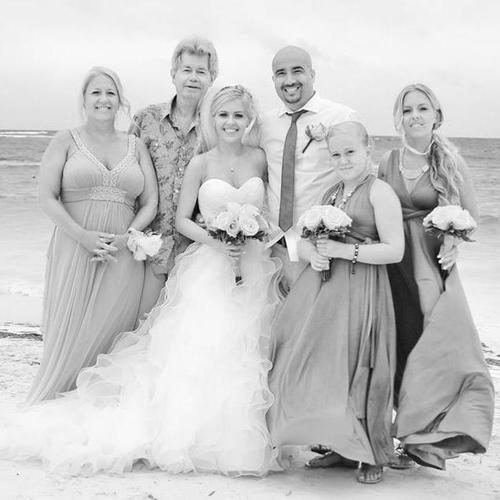 Don't tell people from Cork about any of this, mind you. They'll never let it go.