Everything We Know About Copper Face Jacks Reopening

When will be the Copper Face Jacks reopening?

The famous Dublin nightclub announced on their Instagram that it will be reopening October 22nd.

The government announced earlier this month a 4-stage reopening plan. Over 90% of 0ver 16's need to be vaccinated for nightclubs to reopen, Micheál Martin announced September 1st. As of September 13th 89.80% of over 18's have been vaccinated, with over 92% having at least the first dose.

A tester event of 450 people is being held at the end of the month at the Button Factory in Dublin. Everyone attending must have a Covid Cert and must take an antigen test before attending.

What else could changed?

Along with Copper Face Jacks reopening and other nightclubs there could be a change in closing time. Minister of Culture Catherine Martin said that "the opportunity is there" for nightclubs could stay open until 6am.

The minister told the Irish Mirror about the potential later opening time:

“I think shutting down, Dublin, we’re working way behind our other European cities.

It can be done, it can be done in a safe way and I think that option definitely should be there.”

Its a very promising signs for those who would like to party until the early hours as at the moment last orders in nightclubs are at 2:30am.

This news comes after Minister Helen McEntee committed to many publicans months ago that Ireland's trading hours will soon fall in line with most of Europe.

As normality nears we can now start counting down the days until we can return to jersey pulling and chatting up. What a day that will be. 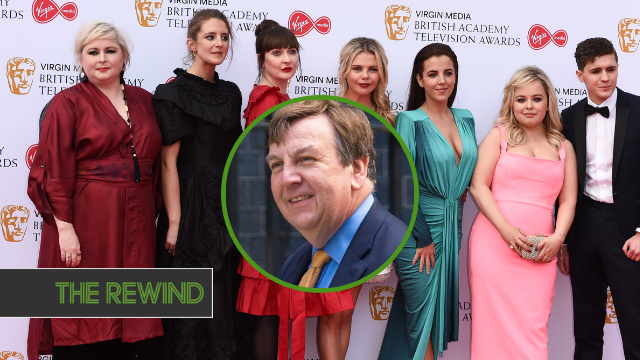