Praise The Lord: Gogglebox Ireland Is Set To Return Earlier Than Expected

Gogglebox Ireland 2017 could be around the corner, as the reality TV show is rumoured to return as early as next week.

The first season of the popular show aired on TV3 last September and was a hit. The latest series is rumoured to return next Wednesday February 8, and will feature some new families as well as some of the most hilarious ones (like the Cavan brothers). 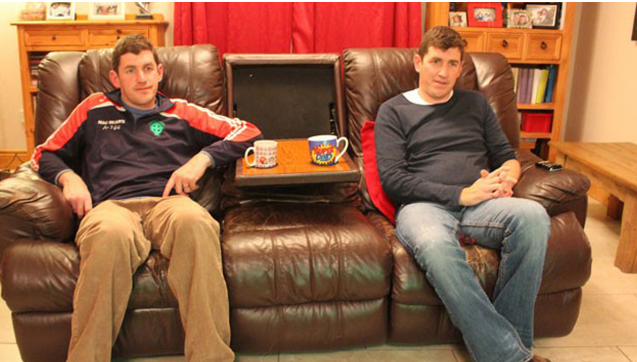 The show's producer Simon Proctor told The Sun, 'Families, friends and partners can all be considered – two, three or four people who are already connected, so long as you are opinionated, funny, likable, smart and have lots to say about what’s on the box.

'Top of our list would be a member of the clergy so, if anyone has an aunt who happens to be a nun who loves her telly or knows a perfect priest, we would love to hear from them!'