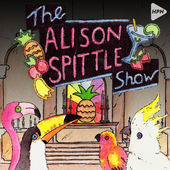 Alison Spittle is one of Ireland's best comedians t0 come out of the country in the last couple of years. She also hosts a podcast where she has interviewed guests such as Tommy Tiernan, David O' Doherty & John Connors. 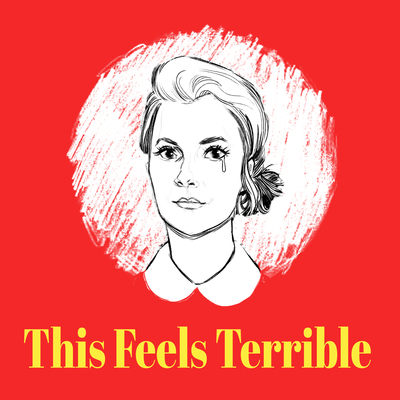 Dreamgun is a comedy collective based in Dublin known for their surreal humour and irreverent spin on cinema tropes. Recently they have been spoofing cult films by rewriting the scripts and performing them live in front of an audience. The films they have parodied include Spiderman & The Terminator:2. Unfortunately, they are not performing at the festival and their Dublin Fringe Festival reading of Jurassic Park is sold out, so catch them on their Soundcloud. 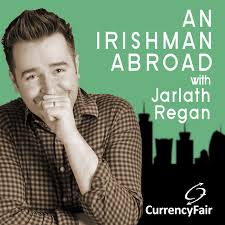 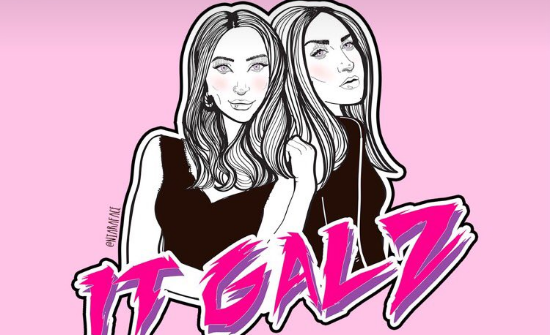 A podcast hosted by Jenny Claffery & Lindsay Hamilton. Claffey is a 27-year-old Dubliner who works in digital marketing and advertising while Hamilton is a mother-of-two who does nails and tattoos with Hard As Nails.  The podcast is usually a two-hour discussion on women related issues with topics as diverse as lip fillers, the abortion referendum & Sex And The City.

Second Captains is the only sports podcast on the list, but it's a good one. Eoin McDevitt, Ken Early & Ciarán Murphy sit down every Monday and digest the weeks sporting news.

Entertainment
By CollegeTimes Staff
Quiz: Do You Know The Words To 'The Morbegs' Intro?
189