The Definitive Guide To Every Type Of Irish Nickname

The Irish love a good nickname & they are loved and loathed in equal measure, depending on the sentiment. Here is the definitive guide to Irish nicknames. 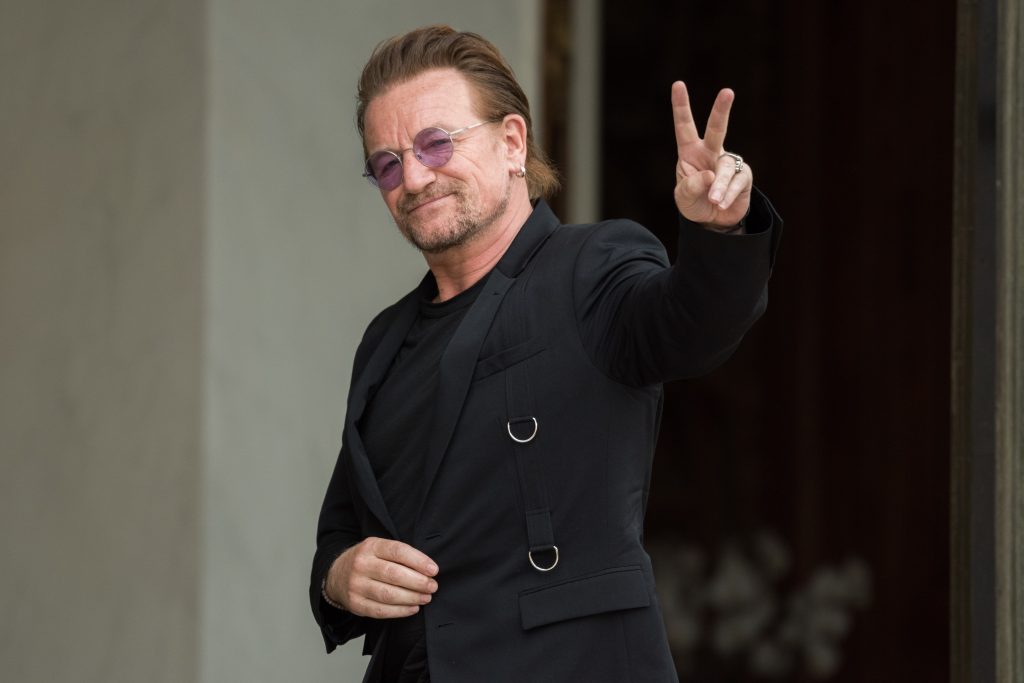 Right, let's get the simple stuff out of the way. The 'Y' is the easiest/least original way of getting a nickname. It works with any first name or surname. Paddy, Mickey, Becky, Mossy, Sully, Fitzy. The list goes on and on.

Sticking an 'O' on the end of a name is also popular with common examples including Anto, Dano, Keano & Bono. This is your bread and butter guys. 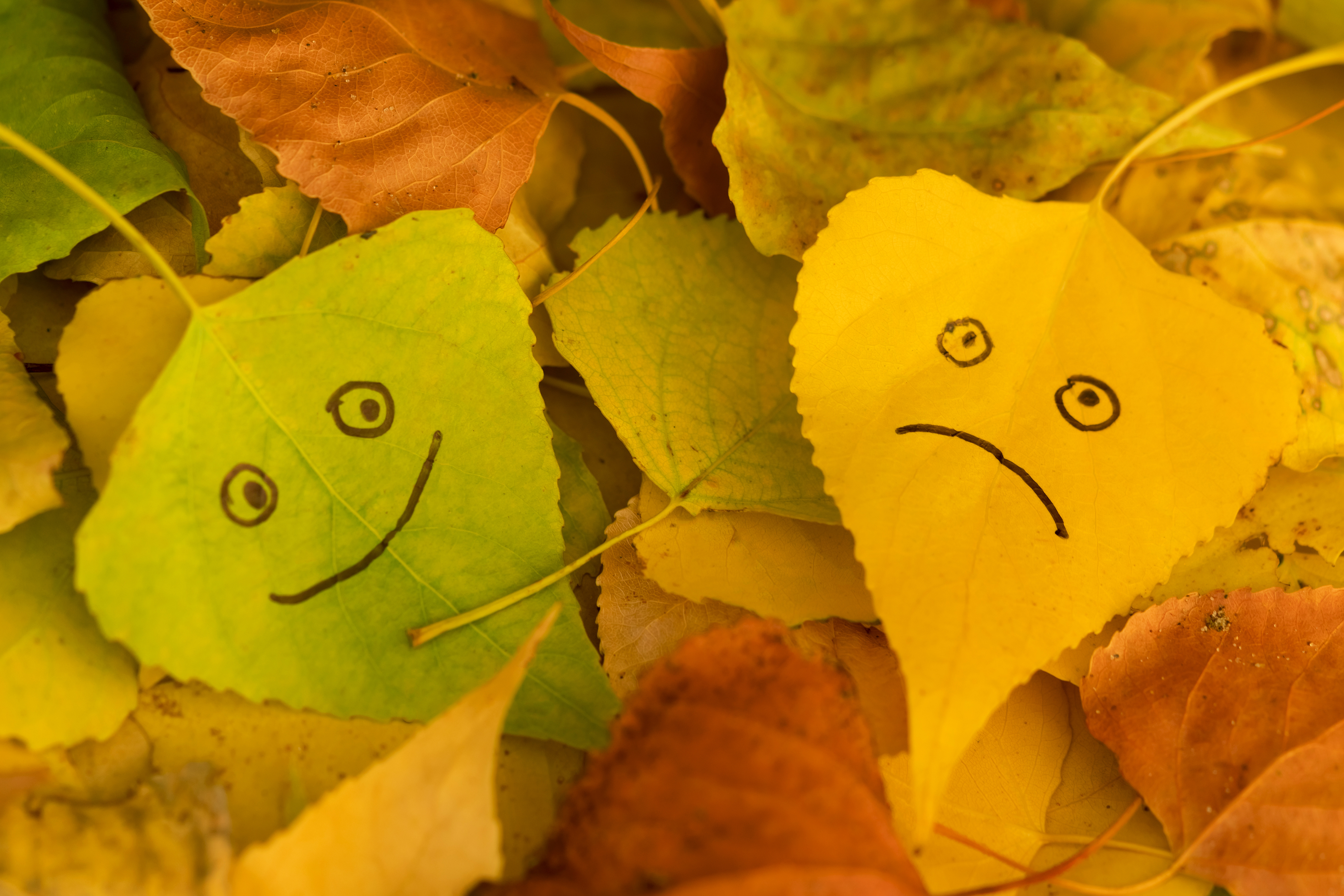 A very Irish way of getting a nickname is being called something that is the complete opposite of your character. Call it mild psychological torture but the more you fight it the more they'll use it.

For example, if you are extremely rude, your name is 'Manners'. If you hate cheese your name is 'Cheesy' & if you never wear a hat you’ll be 'Hats McGee' until your dying day. That's just the way it goes. 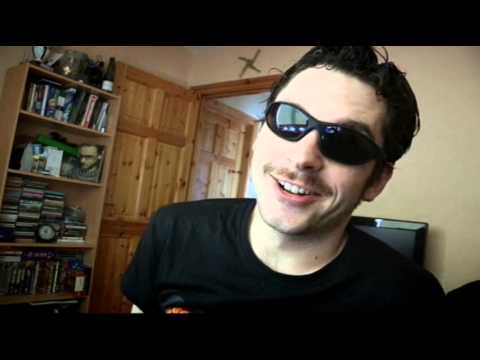 It may be more of a rural occurrence, but being named after animals is another good and inoffensive way of getting a nickname. Just going off my own village we have the Duck, the Goose, the Chicken, the Kitten, the Bull, the Fish & the Bon (a baby pig for the uninitiated). 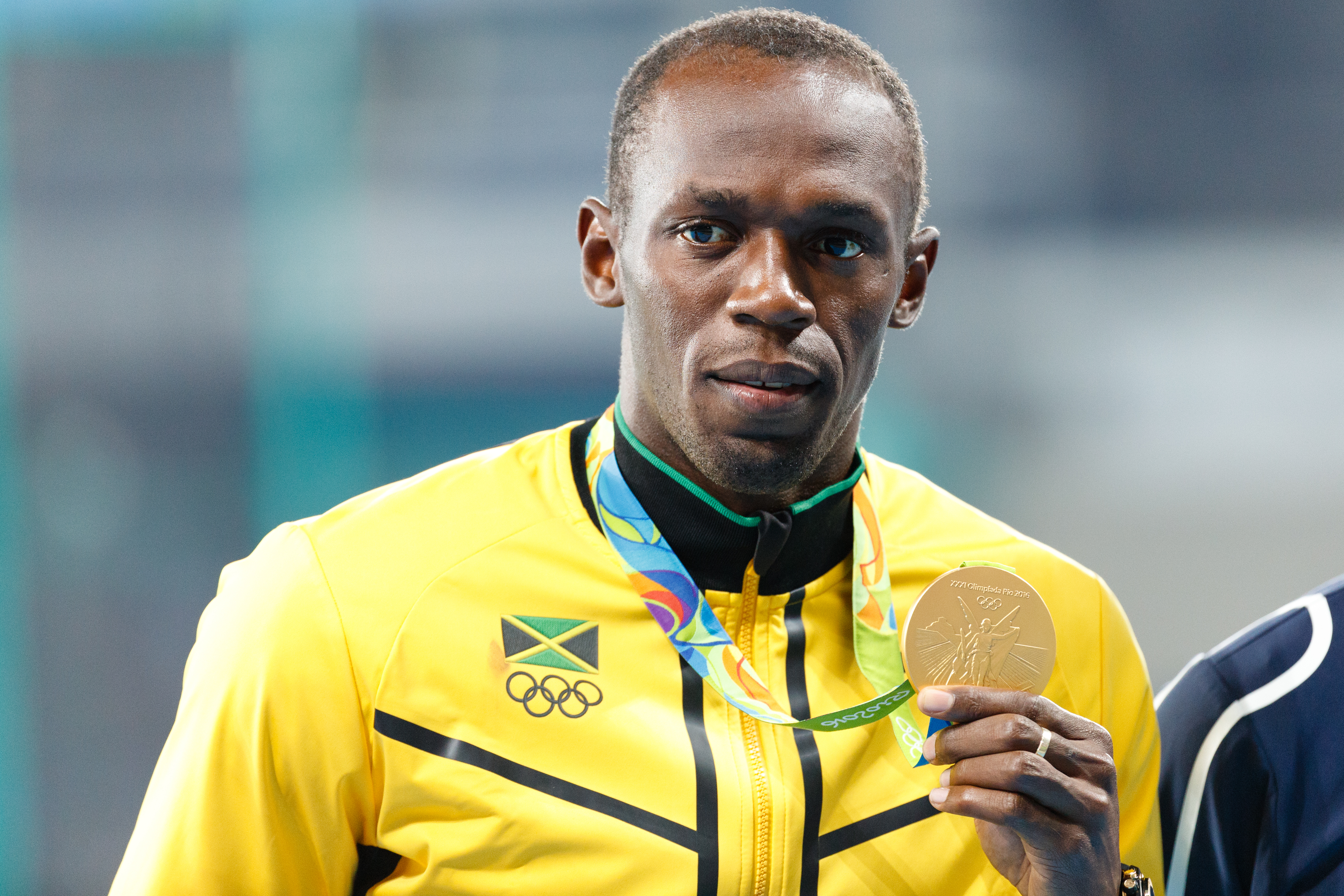 Another tactic when deciding nicknames is sarcasm. Nothing sticks like a nickname designed to infuriate. Say you were seen out running one day. It's well within the laws of nicknames that you could be dubbed 'Usain Bolt' for even having the gumption to be seen carrying on like that. 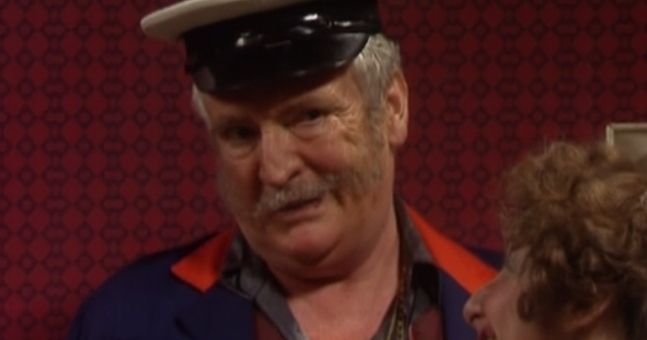 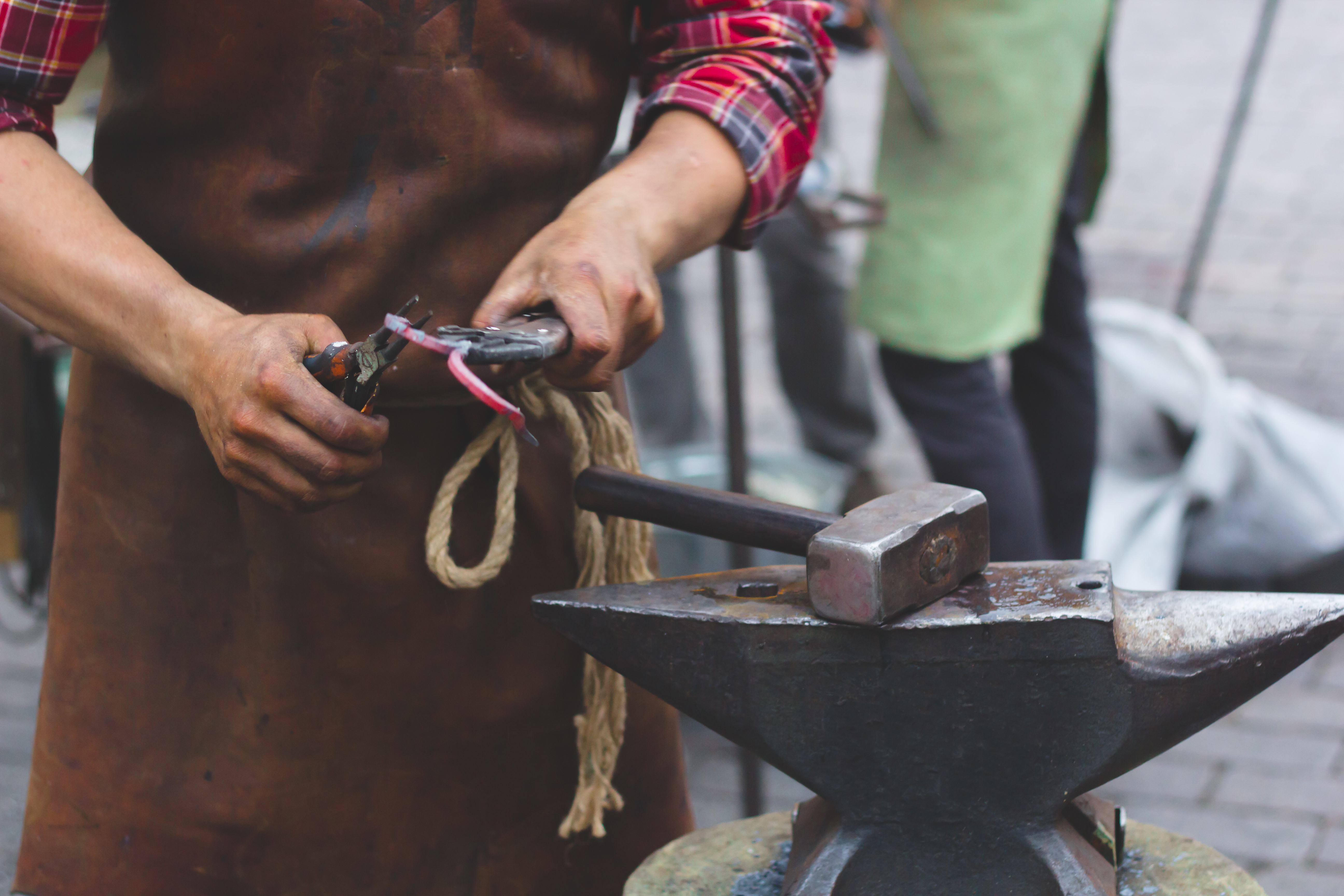 Fairly unimaginative, say your grandfather's name was John, and yours was Michael. There's nothing stopping the powers that be from labelling you John anyway for no apparent reason, legacy I suppose.

BUT THEN WHY NOT NAME HIM JOHN IN THE FIRST PLACE!!

Another thing would be naming them after an ancestor's trade. So the Blacksmiths, the shoemakers, the butchers etc. 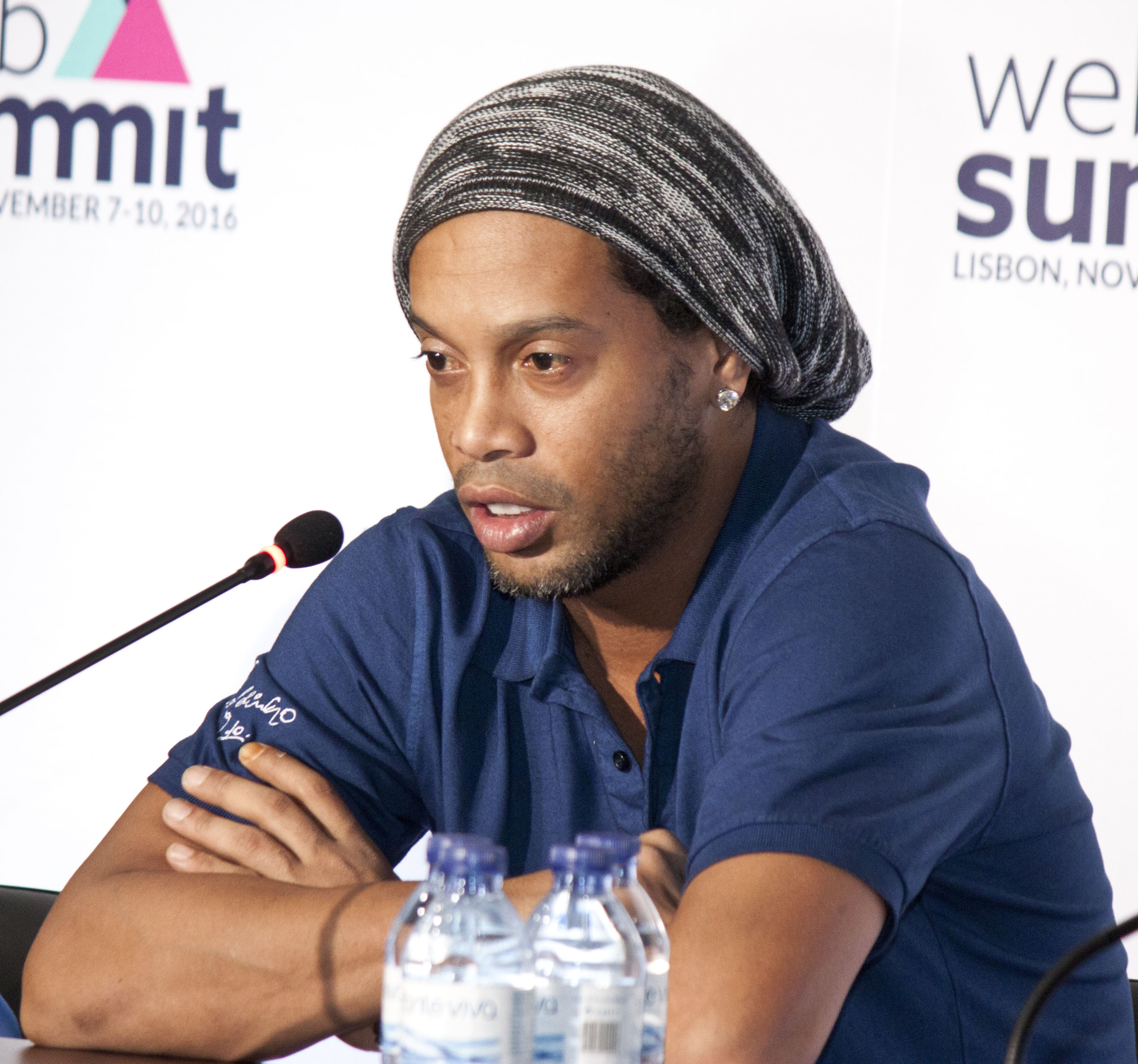 Always endearing, and with no hint of malice 'Foreignizing', (yes, I made that up), is another way to tweak your name. For example Ray would become 'Raymundo', Maurice would become 'Mauricio', Ron turns into 'Ronaldo' and with the popularity of erstwhile Real Madrid superstar James Rodriguez, 'Ham-ez' has been the go to nickname for anyone called James. Also sticking '-inho' on the end of a surname is an oft used practice to either praise or undermine someone's footalling skills. 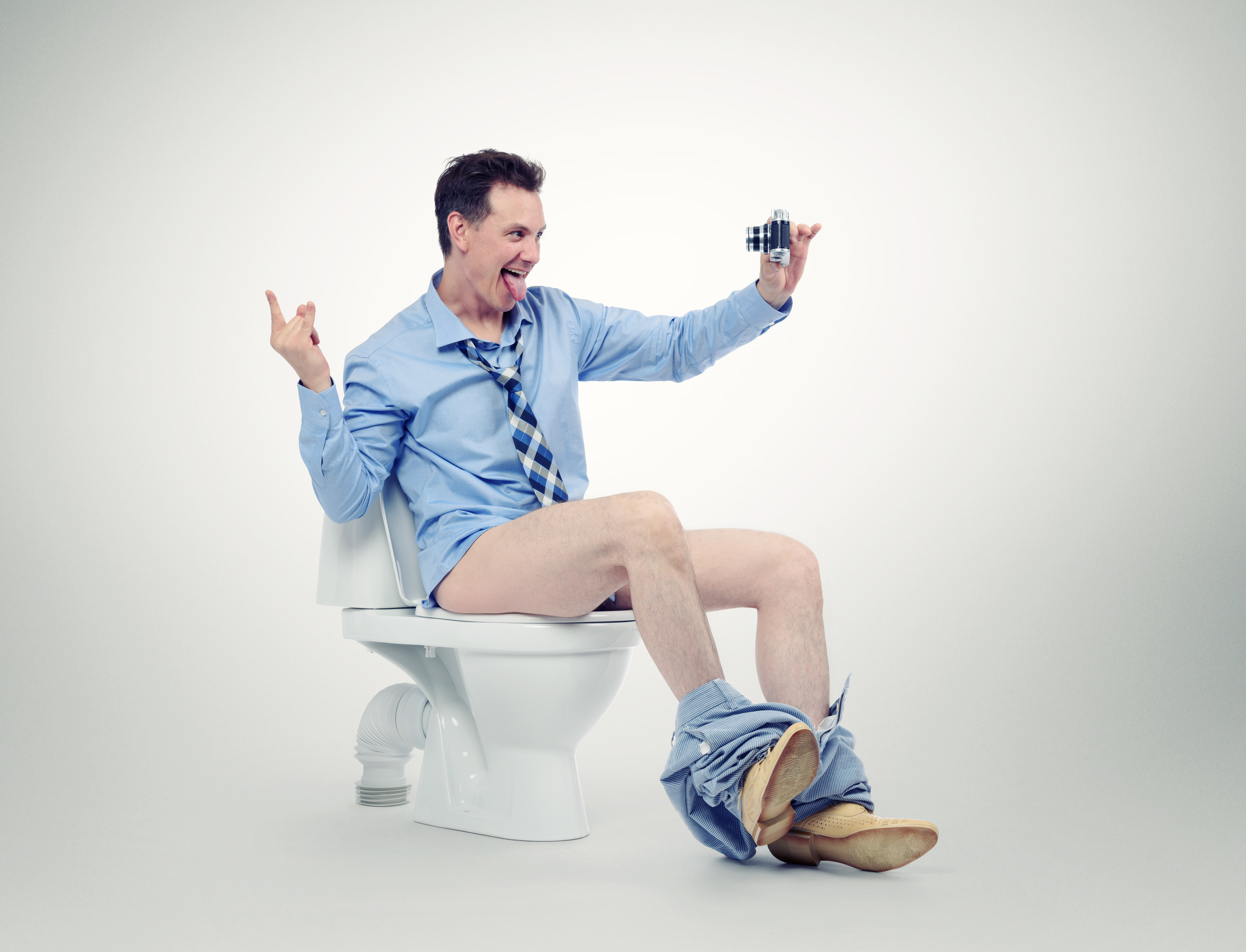 We're now at the bottom/top of the barrel, depending on your taste. Toilet humour. Simply drawing from my own experience I know a 'Bum', a 'Scutters', a 'Crotchy Boy', a 'Gooch', a 'Fannyman' and as of last weekend a 'Muckarse O'Dwyer'. Yes, they are the most disgusting and embarrassing names to have but you have to admit they're also quite memorable.

Entertainment
By CollegeTimes Staff
Quiz: Do You Know The Words To 'The Morbegs' Intro?
185