Line Of Duty Season 6 Could Be Finished Filming By Christmas

Jed Mercurio, creator of Line of Duty, has said that that season six of the show could wrap up filming in time for Christmas.

The cast and crew of the beloved show took part in a live web-based Q&A on Monday night, where the creator was asked about the status of Line Of Duty Season 6.

When asked about the sixth series resuming production following delays caused by the coronavirus pandemic, Mercurio confirmed that a date has been set. He said that the ultimate goal is to complete filming "before Christmas".

We do [know the date]. It won't come as a surprise to us. There are a few things to figure out, but we're working towards a day. I know a date has been talked about in the press, but as usual, they got it wrong.

"We are working towards a day and if we can get over all the hurdles we will be back filming. We'd love to be on air next year, so we really have to make sure we complete our filming before Christmas," he said.

Season 6 had already started production in Belfast before it had to be shut down due to COVID-19.

A few months ago, Mercurio said that the delay may result in his scripts having to be re-written to accommodate social distancing guidelines. 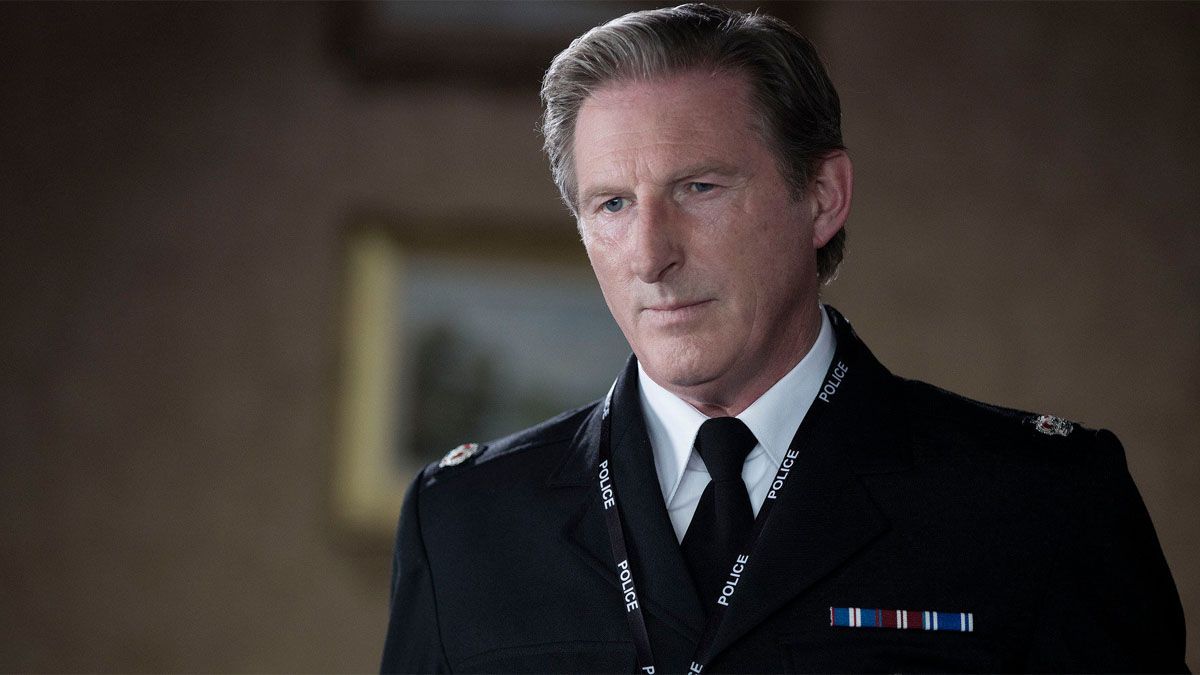 During the live Q&A, Martin Compston (DS Steve Arnott) joked: “We’ll have to do some rewriting to accommodate the stone of weight I’ve put on!” to which Mercurio replied: “Arnott can go undercover and part of his disguise is he’s a stone heavier!"

On a serious note, Mercurio added: “To be honest, it’s a good question about what we’re going to do. We’re still talking about it. There are some things we can do [to adapt to guidelines], very simple things that the audience won’t notice, like have as many scenes outdoors as possible, which allows social distancing of the crew and it’s a safer environment for COVID.

"We’re looking at things like that, which are invisible changes, but we’d have to think very carefully about doing visible changes."

Whatever direction the show takes, we're sure that one thing will remain intact, AC-12 will have more bent coppers in their sight.

In terms of the plot for Season 6, Kelly Macdonald (Trainspotting, No Country For Old Men) will star as an "enigmatic" DCI whose unconventional conduct raises suspicions. MacDonald will play Detective Chief Inspector Joanne Davidson, senior investigating officer of an unsolved murder.

SEE ALSO: Paul Mescal And Dermot Kennedy Are The Musical Duo We Never Knew We Needed