Love Island 2019 Has Started Filming, But What Couples Are Still Together?

This week Caroline Flack announced that Love Island 2019 will begin filming this week, it's a sign that Summer is just around the corner

With only a few weeks to go before we are introduced to this year's Love Island hopefuls, let's recap on some of the success stories and heartbreak from previous years.

Much to fans disappointment not one of the couples who matched on last year show are still together.

The most recent couple to kick the bucket, last year's winners and the nation's sweethearts split after eight months together. The break-up was announced on Jack Fincham's Instagram story earlier this month. Jack announced to his followers  "there is no easy way to say this  and it isn't going to be an easy time but me and Dani are not in a relationship anymore". This week pictures emerged of Dani moving on with her ex boyfriend Sammy Kimmence in some very public displays of affection. Jesus wept. 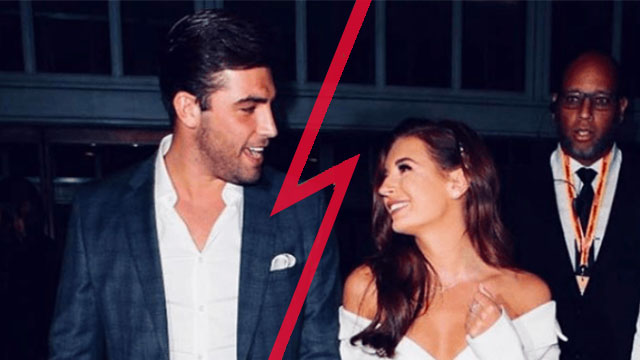 The runners-up in last year show Laura Anderson, one of the most likeable islanders and Paul Knops, who you may remember from Britney 'Make Me' video, broke-up after a few months of dating. Paul took off to Burning Man festival for three weeks and came back to end it stating he felt they were 'not compatible'. I've used that line before. 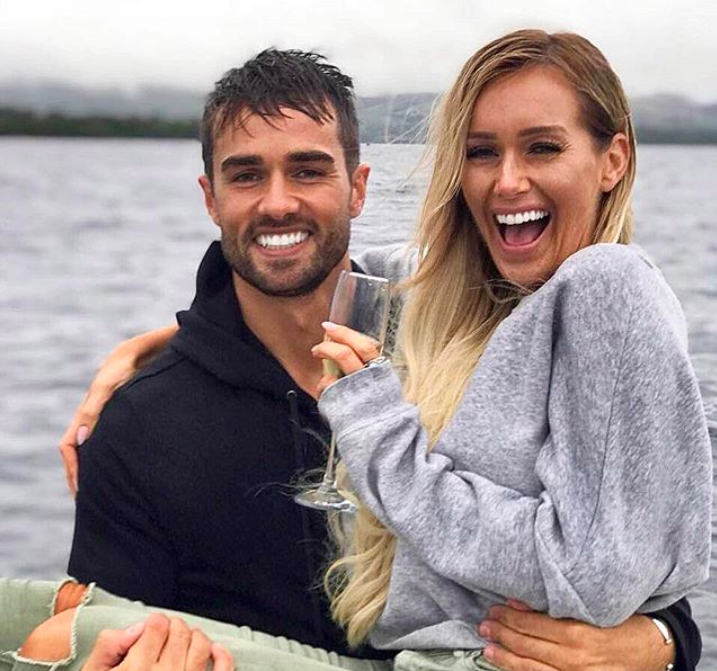 For viewers, these two looked like relationship goals, alas, their romance did not live past the honeymoon phase. In January, Kaz announced the break-up in a post on Instagram saying, somewhat enigmatically that 'Sometimes things don't go the way you planned'. 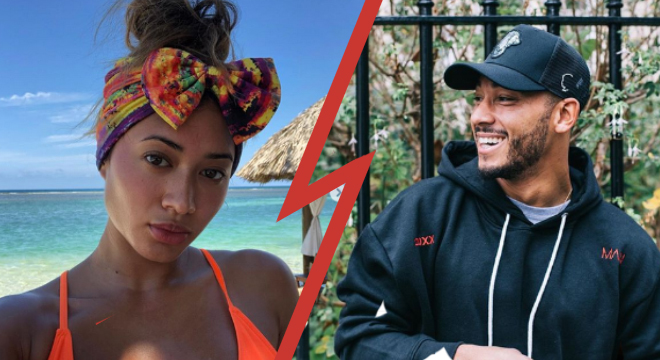 Inspired by Gwyneth Paltrow and Chris Martin's iconic 'conscious uncoupling'  break-up statement, Megan took to her Instagram account to announce the break up after the 6-month mark saying:

We haven't really conducted our relationship that privately, and we hope that as we consciously uncouple and co-parent, we will be able to continue in the same manner.

Wes is now dating Instagram-model Lissy Roddy who he met here in Ireland and Meg is living up the single life, keeping the Daily Mail guessing about who she's dating. 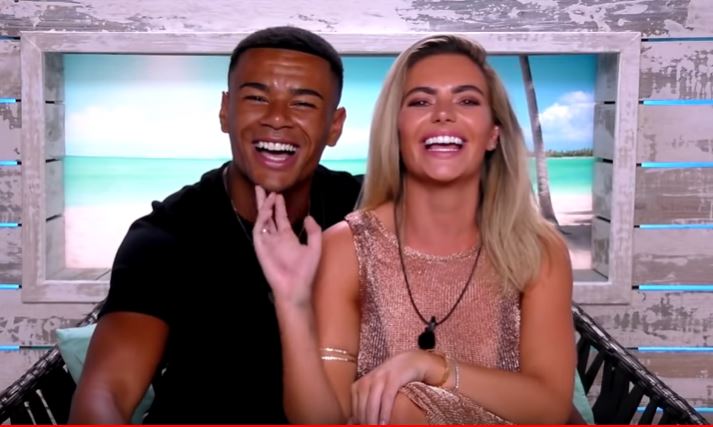 All within the space of a few weeks, Zara and Adam were the third couple to announce they were going there separate ways after the six month mark, leading viewers to suggest that couples signed contracts to stay together. Zara announced their split in an Instagram story, saying that "Sometimes in life, you just aren't enough for someone; no matter what you do for them or how much you try to be." Making it seem as if there was some animosity in the break-up. 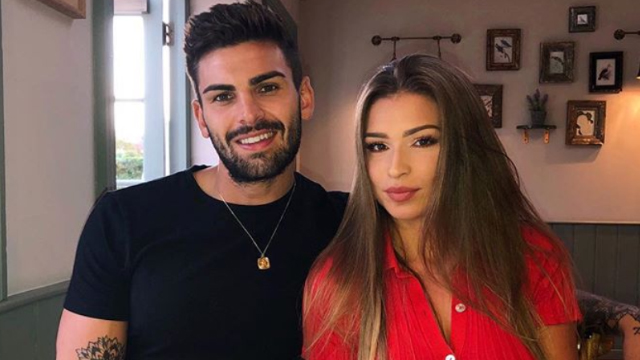 That's probably enough break-ups for one sitting, moving swiftly on to some of the couples that did make.

Resorting our faith that love is real, I can confirm that Camilla and Jamie from Love Island 2017 are still together and even moved in together in February of this year. The power couple are working together on a range of environmental and humanitarian projects, using their Love Island fame to highlight social issues.

And we are in ??! Had such a fun day with @jamiejewitt_ picking up the keys for the house we have found to rent! Can’t wait to get it all sorted and move in properly with our two little puppies Audrey and Gus ??

They were the first couple to be separated in the series after Jess was dumped from the island, but Jess and Dom reunited on the outside and have stayed together since. They famously got married on Good Morning Britain last year. This ceremony was not legally binding and the couple did exchange 'I do's' in an intimate ceremony in Mykonos.

We're excited to see what this year has in store. Love Island will be returning to our TV screens on the 3rd June.

Also Read: A Wine And Cheese Festival Is Coming To Dublin Just In Time For Summer