A Definitive Ranking Of The 12 Apostles

This list is sure to get tongues wagging. The twelve apostles were the original 'squad'. As such, they had a range of different personalities & characters made them the coolest gang in all of Galilee. But who was the best disciple, I hear you cry out in anguish. Well fear not, because College Times has took the time to break down the motley crew of raggle taggle ne'er do wells that were the twelve apostles.

James The Lesser props up this list. Little is known of this apostle, he is the Leitrim of the 12 apostles. A dud apostle.

Thomas was a bit of a sad arse, he was never up for the craic and he'd always be in your ear about one thing or another. He'd never believe what you'd tell him, he was very... hesitant, which is where we get the phrase 'Hesitant Thomas'. It took him a while to warm to Jesus as well so 11 is about right on this list.

Simon was another obscure disciple. The only facts about him is that he could play the spoons, he hurled for Nazareth & he was afraid of clowns.

Big in Scotland, fond of the Irn Bru, Andrew is also the patron saint of fisherman. Bit anti-social though, always on the smartphone. Mad for selfies. 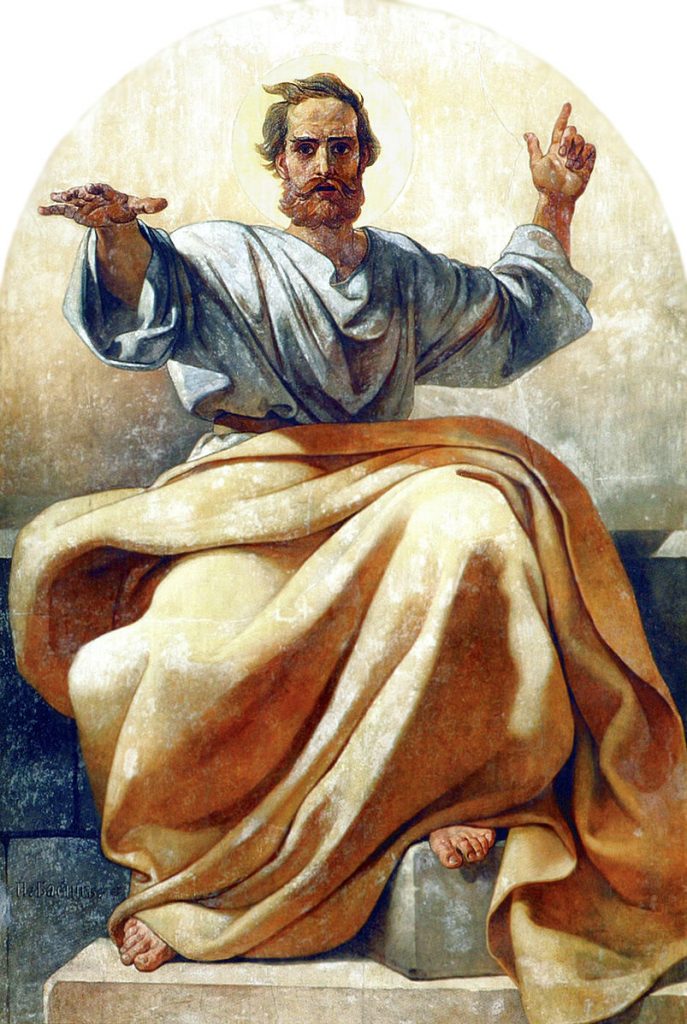 8. John wrote five books of the bible, I tell ya you couldn't get that chap out the library. He was the nerd of the apostles. Also the only apostles to die of natural causes. 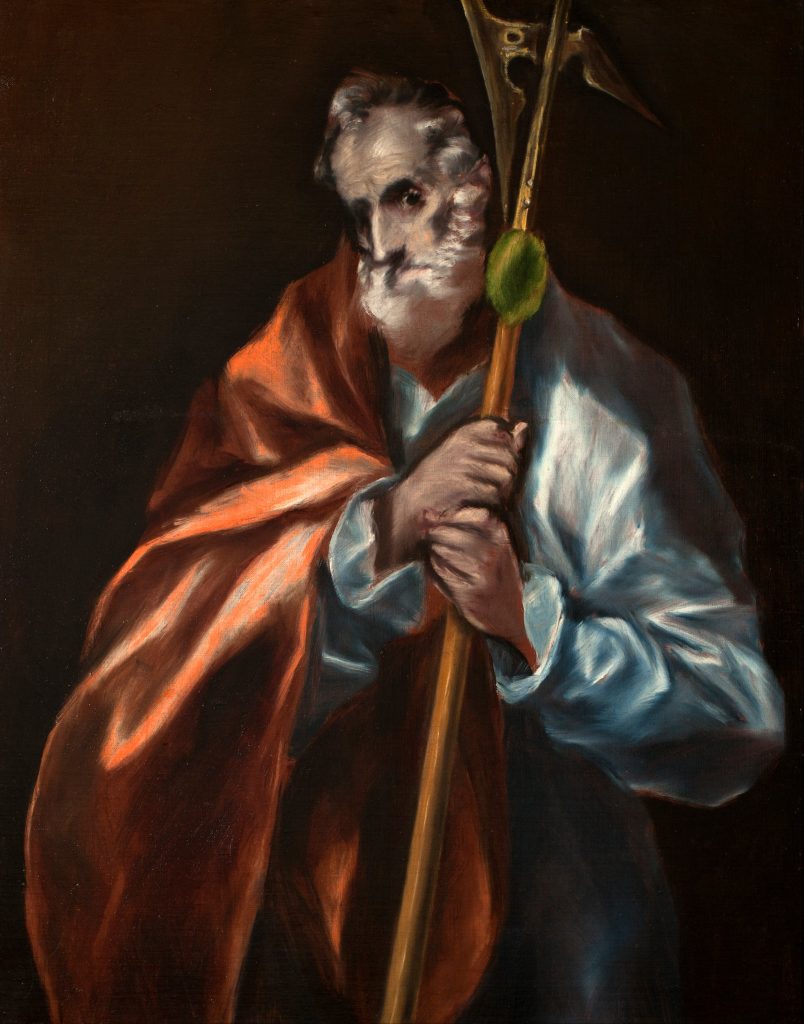 Jude's attribute is a club which he would routinely use to bate the heads off the neighbouring parish scobies. Jude was also purportedly a vegetarian so it was always a pain in the arse when the lads were trying to book a restaurant. 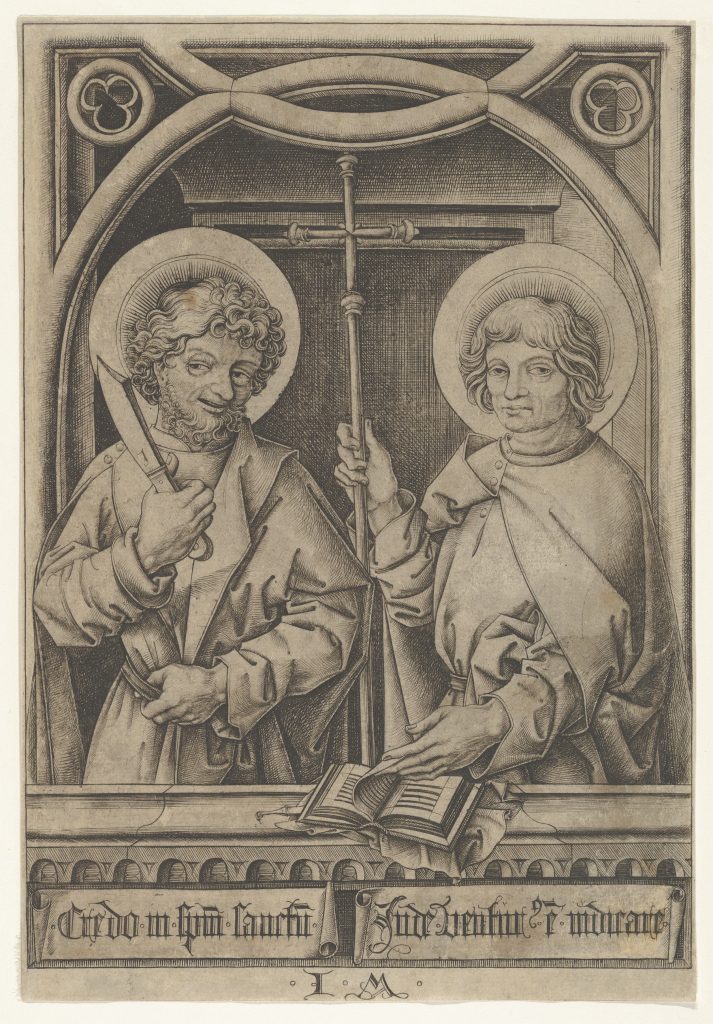 Bartholomew and Philip are inseparable on the list they were as thick as thieves in real life. They were always either chasing tail in the local Wetherspoons, skulling bottles of sacramental wine or down the pool halls hustling Romans out of a few denarri. 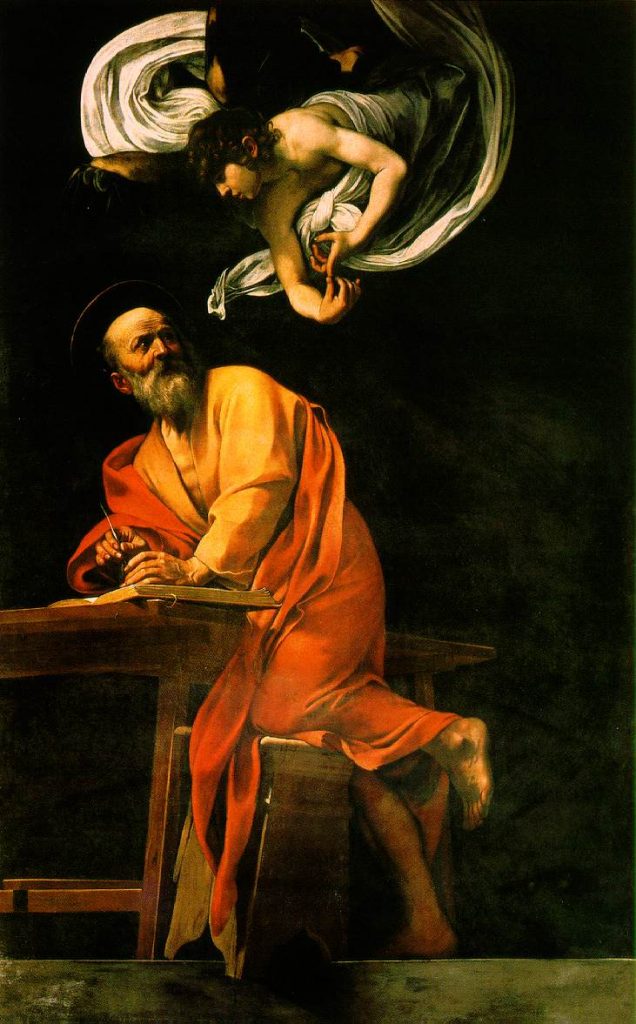 Matthew (also known as Levi) used to be an awful bollox. He used to ply his trade as a tax collector and he was in cahoots with the Romans until he met Jesus and copped on to himself. For the dramatic turnaround we'll stick Matthew in at number 4. 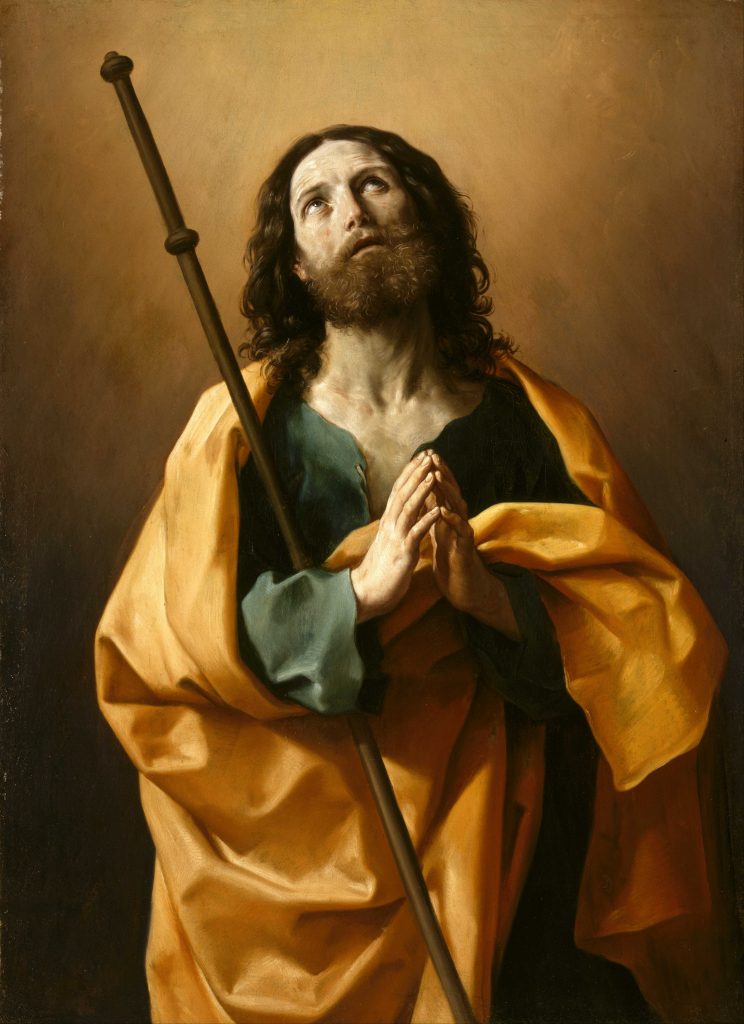 James The Greater was... great. He was so great, Jesus called him son of thunder, because he thought it sounded cool. He was St.Peters brother & the son of Zebedee. He was also in Jesus' inner circle and was a right lad to spin yarns. 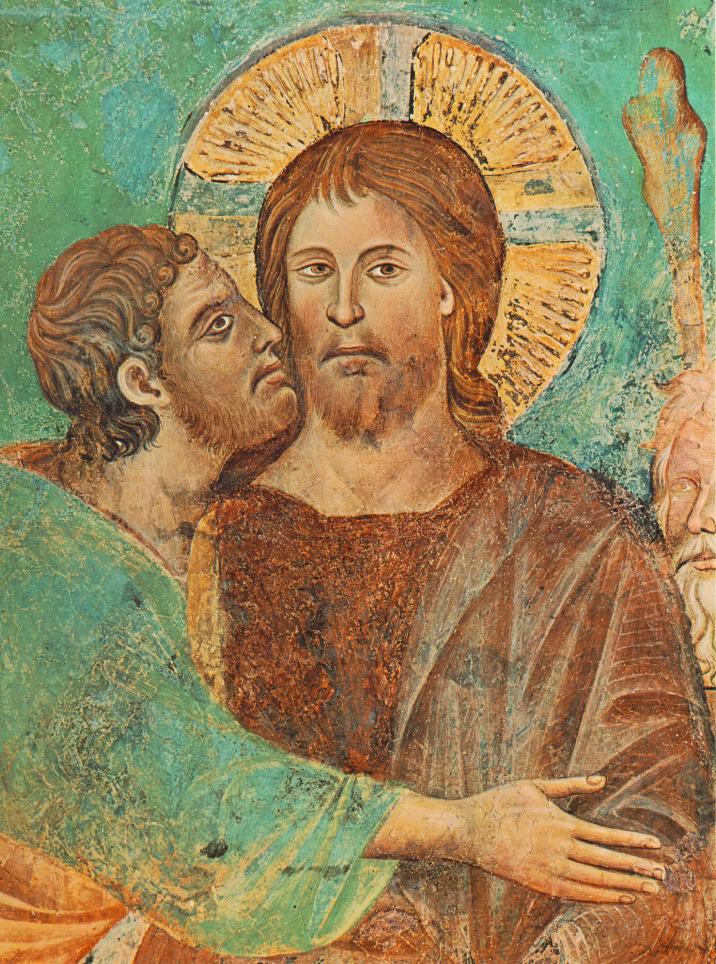 A controversial pick at number two, Judas Iscariot (pictured here lobbing the gob on the big JC) was not a 'holy joe' like the rest of the gang. He was a bit of a tearaway as evidenced by his betrayal of Jesus. But has Judas not betrayed the son of god then the chain of events that set in motion the salvation of all men would never have happened. Think about it. He also paid for the Last Supper as he had recently come into a bit of money. Also his death was the coolest of all the apostles when he fell headfirst, and burst asunder in the midst, and all his bowels gushed out. Now there's an image. He's also widely credited for coming up with the 'Judas Iscariot' football chant. 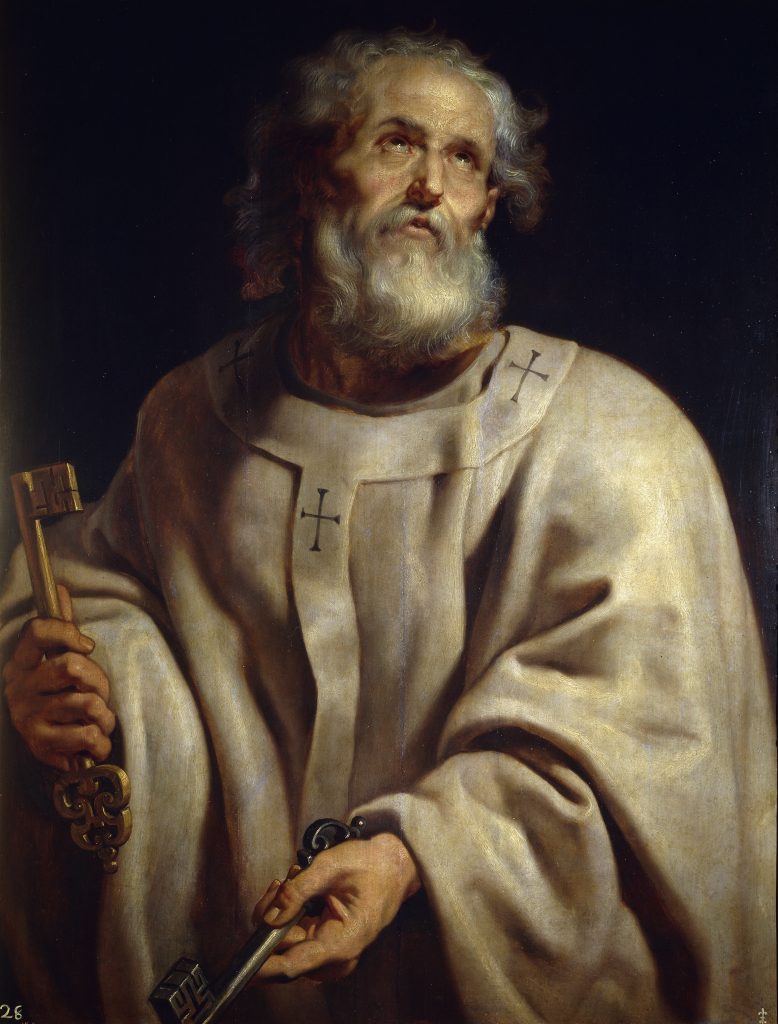 The right hand man. No.2. Mr. Big Stuff. JCs BFF. Who else could it have been? Often recognised as the first Pope, Pete also known as 'The Rock', is currently bouncing at the gates of heaven. Pete was also the first apostle to see Jesus after his 3 day resurrection bender. Top lad.

See Also: Quiz: Are You The Ultimate 'Hocus Pocus' Fan?

Entertainment
By Mark Farrelly
Quiz: Can You Name All The Stations Of The Cross?
2

Entertainment
By Mark Farrelly
Quiz: Can You Name All The Stations Of The Cross?
Entertainment
By Ciara Finnegan
We Can't Cope With The Absolute Brilliance Of This Tinder Profile #Jesus
Trending Now
Life
By CollegeTimes Staff
13 Places To See Before You Die
46

Entertainment
By CollegeTimes Staff
Quiz: What Country in the World Best Fits Your Personality?
About Us ● Advertise ● Privacy ● Contact Us Powered by Publisher Plus
Next Page »