Irish pubs are ubiquitous in every part of the world. If you're abroad and Irish you will most definitely come across some questionable Irish pub names.

There are some places that may open a pub with the intention of it sounding Irish and it just sounds ridiculous. We've rounded up some of out top picks from across the world that really are as mental as they sound.

So get ready to raise a glass to these ingenious Irish pubs. 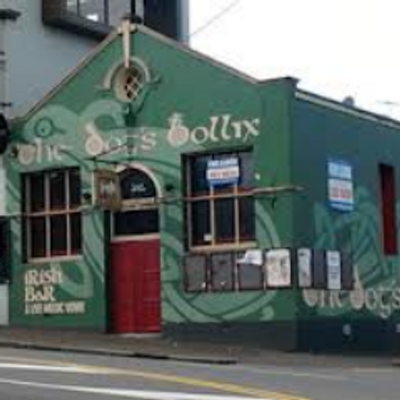 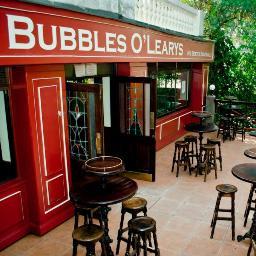 Jinty McGuinty's in Ashton Lane up for Irish Pub of the Year at global awards https://t.co/NSIbpsDGQ1 pic.twitter.com/uk3K4dJo6h

Entertainment
By Ciara Finnegan
Should This Brilliant Drink Sign Be Mandatory In All Irish Pubs?