Girl Power Forever: The Spice Girls Are The Best Group Of All Time And Here's Why

The Spice Girls are the best group of all time. It's 20 years since the most colourful, fun and electrifying group stormed onto the music scene and stole all our hearts. We all remember our first time hearing Sporty, Posh, Baby, Ginger and Scary blasting through our radios or seeing the Wannabe video on TV- those red carpet stairs! Here are just some of the reasons why the Spice Girls are the greatest group of all time:

The Spice Girls movie ( Posh Spice: "Hold on to your knickers girls!") 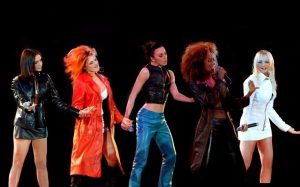 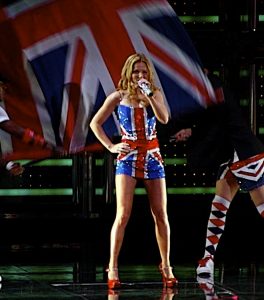 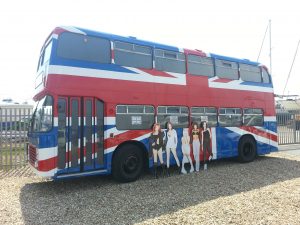 What other band did you have such a hard time picking which one you wanted to be or argue over who's being who? 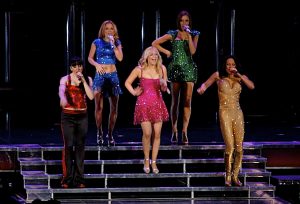 The time they came out on top of taxis at the 2012 Olympics - Gagging. 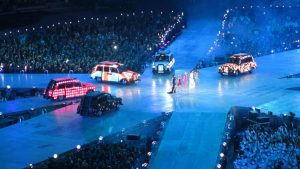 'Cause the Stop video was filmed in Dublin!

'Cause going to a Catholic school meant you couldn't have Spice Girls merchandise on you cause it was considered 'too risqué'. The beginning of all our rebellious streaks - our, at least, mine. 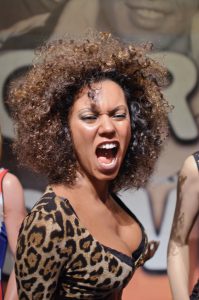 'Cause what other group could you sing any of their songs on a night out and random strangers can join in: "All the colours of the word, Spice Up Your Life" or "If you wanna be my lover you gotta get with my friend...". SING IT WITH ME!

How many other bands achieved such blown up success in the space of such a short time? (Yes! We know about the Beatles. Stop it, stop right now, thank you very much).

The avant-garde Who Do You Think You Are music video

'cause friendship was of the utmost importance

The list could go on and on and on until the end of time. Girl power forever.