Is this student chicken fillet roll challenge the best video ever? We think so.

In the video, his mates stare him down and live commentate the entire ordeal. They even manage to do live action replays of chicken falling out of the roll and document poor James' struggle. The video itself is filled with slow mos, chewbacca, and man's struggle to conquer even the most impossible task. 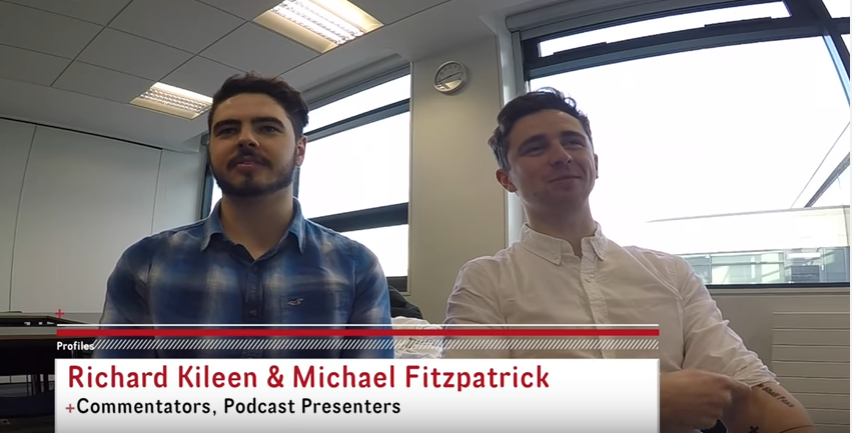 James averages around five minutes a roll and ends up smashing the entire challenge. Although the fifth roll doesn't look like the most enjoyable thing to eat, he demolishes it in the end. It just goes to show, if your mates challenge you to a task – show them who's boss.

Bravo James, we hope you managed to hold all five rolls down.

Life 101
By CollegeTimes Staff
10 Types Of Drunk Personality - Which One Are You?
30