Considering how long it feels like this lockdown has been going on, we can hardly remember a time when Paul Mescal and Daisy Edgar-Jones weren't in our lives.

The pair shot to megastardom after his starring role in Normal People, becoming well-known faces all over the globe. The Kildare man even did the impossible by making O'Neills shorts a fashion item!

The show was an incredible watch, and it left us wanting more of Connell and Marianne. Luckily, we will get another glimpse of them tomorrow night and it's all for charity.

RTÉ Comic Relief will hit our screens tomorrow night and it is set to feature a special Normal People sketch. In the sketch, we will be given a glimpse at what Connell and Marianne's relationship will look like 40 years from now.

Paul Mescal has confirmed he will take part and has urged us to tune in.

Hi @paul.mescal and welcome to #RTEComicRelief 👋 We're VERY excited to see you on Friday! 🤩 @comicrelief

Don't worry Paul, we will definitely be watching this one.

There’s a beautiful piece called Normal Older People, which is imagining what would have happened to Marianne and Connell 40 years from now.

I promise you, these are two very special bits. It’s so much better than anything we’ve ever made...

I mean I can’t even say all about it because there’s a guest star in it. But it’s really, it’s really beautiful.

The special will air across two episodes. We can't wait for this. 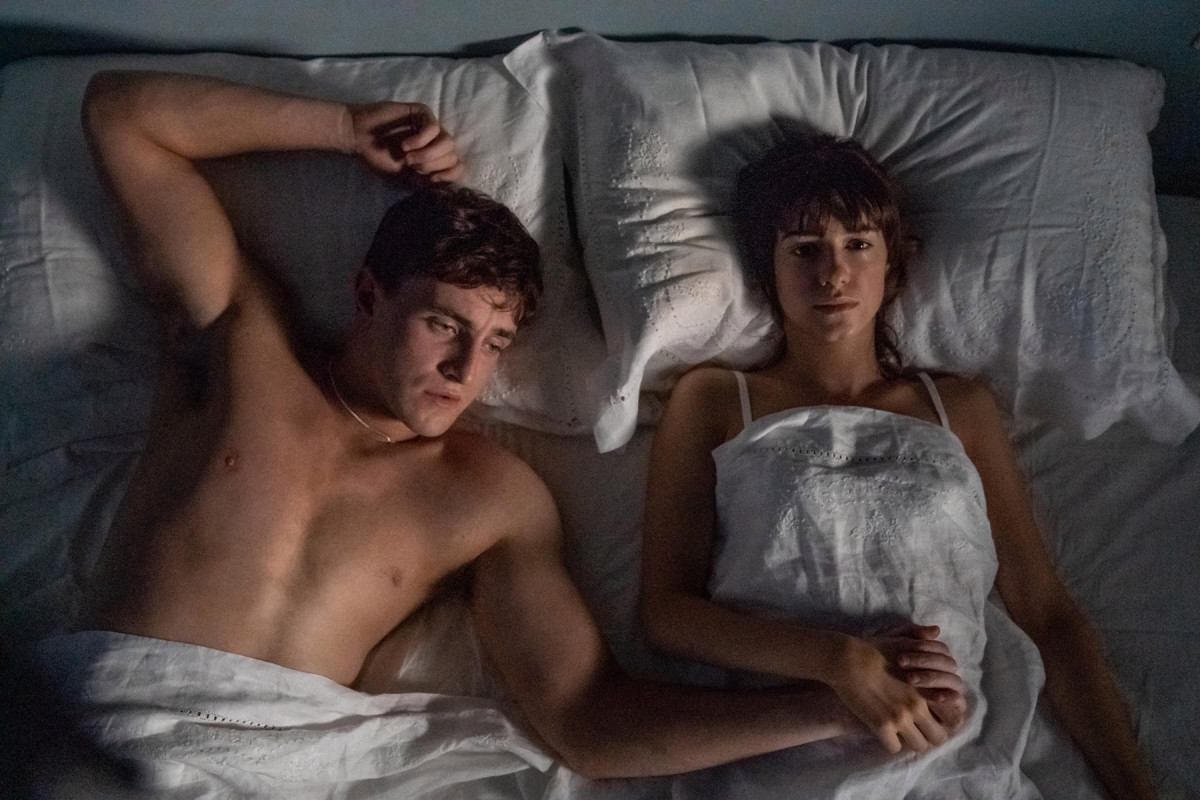 Normal People -- Episode 8 - Episode 108 -- It’s the summer holidays and Connell (Paul Mescal) and Niall (Desmond Eastwood) arrive at Marianne’s (Daisy Edgar-Jones) family house in Italy. The obvious chemistry between Connell and Marianne causes friction with Jamie (Fionn O’Shea), despite Connell’s evident happiness with his girlfriend Helen (Aoife Hinds), who he clearly misses. Peggy (India Mullen) cooks the group a lavish meal but tensions run high. During dinner, Jamie drinks too much and picks a fight with Marianne. Connell breaks it up and attempts to soothe Marianne. Marianne stays in Connell’s room that night to get away from Jamie. They talk and almost kiss, but Marianne puts a stop to it before it goes any further. , shown. (Photo by Enda Bowe/Hulu)