Where Are They Now: 'Six'

To this day, 'There's A Whole Lotta Lovin' Going On' remains the third fastest-selling single in Irish musical history.

I'm predicting big things for you, guys. You know why? Because you can't spell 'Six' without an 'S.' And you can't say 'success' without a 'Six' and an 'S.'

The crowd erupted as Pat Kenny sat back with his Mr. Burns hands and admired one of the most incredible analogies ever uttered on national television. If he had a mic, he could have bounced it off the studio floor.

He was wrong, of course - at least within the context of speaking about the band.

Six folded almost instantaneously following Kenny's Curse, but, swimming against the tide of a hoard of fellow failed pop acts, all six band members found success elsewhere- as opposed to, say, appearing on Big Brother, or shaving their heads while off their game on MDMA. Or even some sort of combination of both.

It's comforting to know, especially for someone who absolutely owns a video casette of 2001-2002 series Popstars - a single season of horrendous television which would go on to birth an Irish musical giant. Nadine Coyle.

Here's where Six ended up: 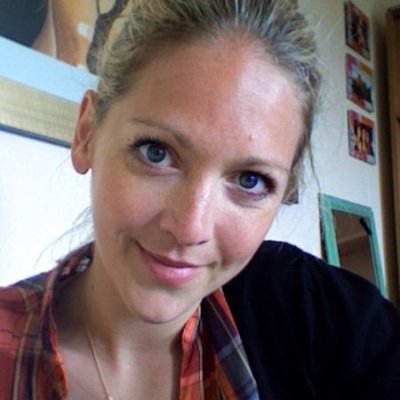 Within RTÉ's 2002 series Popstars, Sarah's story may have been the most incredible out of any of the six band members. After not making the final cut, the Galweigian was called upon only after Nadine Coyle revealed her actual date of birth - (The '"Did I say ayity-seyven?" No, Nadine, but you did say '85. Get outta here,' saga) letting slip that she was, in fact, 16, and therefore too young.

Sarah was initially drafted in from the reserves, but was then immediately catapulted to the unofficial role of 'lead singer,' which, in the paradigm of '90s/'00s pop bands, means you are the only one who actually sings while the rest kind frolic around you, looking like eejits.

After Six's swift demise, Sarah went on to become a researcher for radio station Newstalk in Dublin, before hopping across to Phantom 105.2 as a newsreader.

From Phantom, Sarah made the jump to the Beeb, where she has since worked in production on a number of BBC Radio 4 shows, most notably the highly-regarded Woman's Hour. 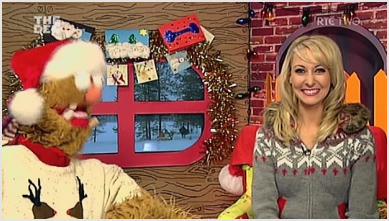 I'm an enormous fan of the fact that Limerick's Emma O'Driscoll went on the present The Den, with her and Socky's on-screen chemistry occasionally sparking rumours of a behind-the-desk romance.

Before that, Emma presented the Morning Show on Live 95fm in her native city.

In 2009, while presenting The Den, she steered St. Pat's of Limerick to the semi-finals of Celebrity Banisteoir, widely regarded as one of the most remarkable achievements in the storied history of the RTÉ competition.

Incredibly, marking RTÉ's 50th anniversary in 2011, O'Driscoll appeared on a postage stamp- part of a set of three that also featured Gay Byrne and Anne Doyle.

She is currently a television presenter for RTÉ.

Cork's Sinéad Sheppard married Eamonn O’Caoimh from Glanmire in 2012, and you better believe the other 'five' were invited. How great is this? 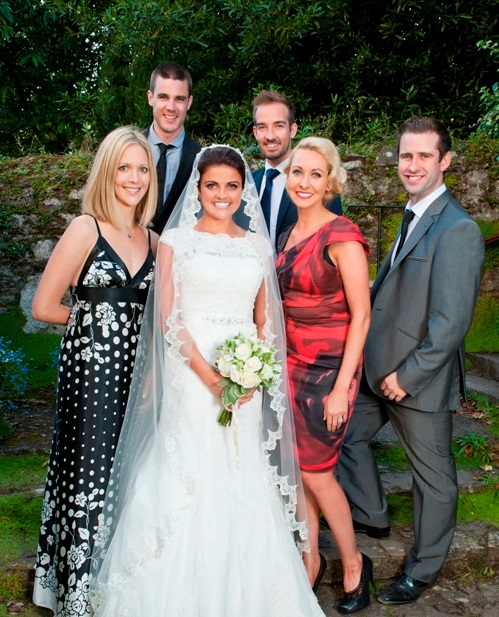 Actually, perhaps not quite as great as her career in politics.

In the 2009 local elections, Sheppard was elected to her native Cobh town council for Fine Gael- the town's youngest ever councillor.

She is currently a member of Cork County Council, representing the municipal area of Cobh having been voted in during last year's local elections. 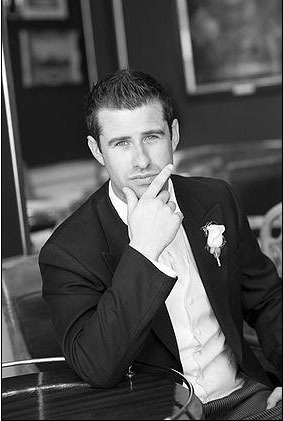 Andy was always by far the funniest to watch in Six's two videos, and, judging by his Twitter picture above, still is.

After managing a band named Y23, which was incidentally fronted by his pal Emma O'Driscoll, Andy put showbiz in his rear-view and turned to the world of finance.

He is currently the vice-president and European Desk Head of Equity Finance Trading at Blackrock, Dublin, where he focuses on non-US equity. 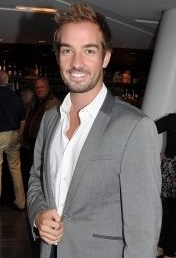 In 2006 Kyle - the man with the sexiest accent, and arguably hair, in Irish television history - presented TV3 television show Activity Breaks - which was heavily linked to the Irish travel website of the same name, and produced by the You're a Star production company, Screentime Shinawil.

In 2008 he joined Screentime Shinawil himself, and has been worked behind the scenes for hit TV programmes such as The Apprentice and Dragons' Den.

Kyle went on to do freelance work for the BBC for 8 months until April of this year, and currently works as an assistant producer at documentary-makers Wadell Media in Rory McIlroy's hometown of Holywood, Co. Down. 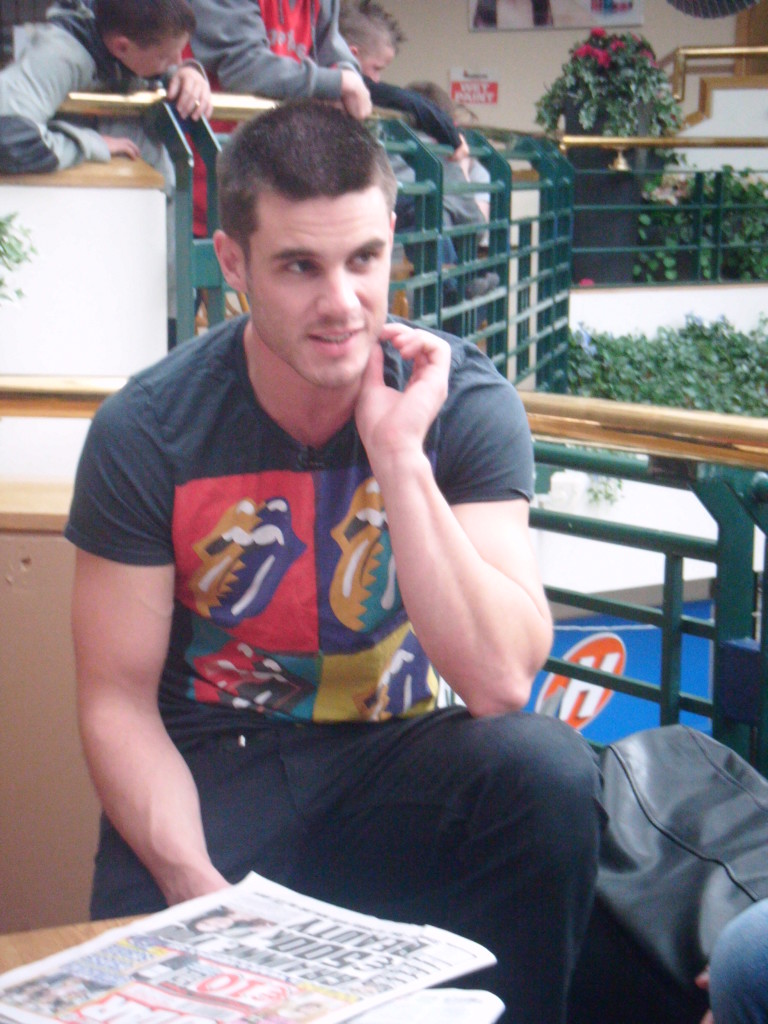 Liam works behind the scenes of The X Factor - and retains a strong working relationship with Louis Walsh.

The Tyrone man writes a weekly column for the Irish Daily Star about behind-the-scenes gossip on the show, which is sad to hear, but he has also contributed to RTÉ's The Afternoon Show, and you might remember he hosted the ChildLine Concert in 2009 from what was then the O2, Dublin, which was live on TV3.

In June 2010, he began working as road manager for Jedward and co starred in their television series Jedward: Let Loose. He frequently appeared in RTÉ's show, OMG! It's Jedward! and hosted the Planet Jedward Tour tour of Ireland for 27 dates throughout the country in April and May. He also hosted Jedward's Summer Tour 2010 and their very annoyingly named Bad Behaviour tour in April 2011.

In 2012, he resigned as their tour manager, and now is focusing on other projects. 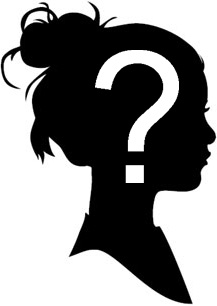 It's difficult to find any traces of Nadine Coyle following her unceremonious axe from the Six lineup. One can only hope she's keeping well, and still chasing that dream.

But we can't just park this remarkable journey here, with the undoubted horrors that life held in store for Nadine as soon as she missed the boat to pop superstardom over 13 years ago, surely?

Many of you will only remember 'There's A Whole Lotta Lovin' Going On' as the defining moment of the legend that is Six. So, why not feast your ears on the under-appreciated and radar-slipping follow-up, 'Let Me Be The One?'