Irish lads flirting is a phenomenon that belongs more on National Geographic than something which would be picked up by a romantic novelist. It's fair to say that as a race we're more Cearrbhach Mac Cába than Casanova. Here are a few methods of wooing that we need to cut out.

1. Lighting their farts on fire

What possess men when they think that doing anything fire related with their arse is a good idea? If it's not their farts they're lighting, they're busy letting off fireworks from between their butt-cheeks. 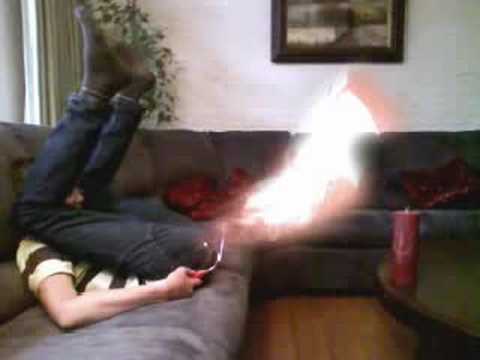 2. Scoring the winning point in the county final

Proper Friday Night Lights shit. Being the star of a GAA team is the golden ticket. Particularly during those formative secondary school years. The lads on the school team, walking round the corridors, clutching a bottle of water at all times. Oh they were the big fellas.

3. Dressing head to toe in Superdry

Are Superdry shoes a thing? 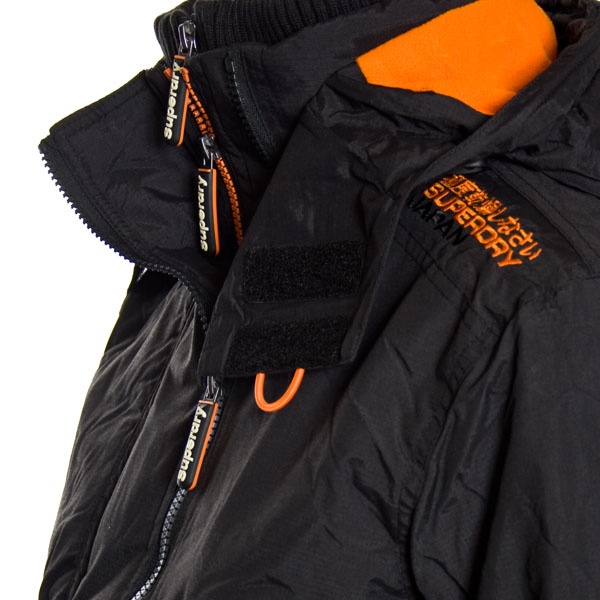 4. Copy and pasting 'deep and meaningful' quotes into their Tinder bio

'Great thoughts speak only to the thoughtful mind, but great actions speak to all mankind.'

'Many people die with their music still IN them. Too often it is because they are always getting ready to live...Before they know it...time runs out.'

'Losing your way on a journey is unfortunate. But, losing your reason for the journey... is a fate more cruel.'

Excuse me while I get the tissues...

5. Constantly trying to playfully slag them on social media

Over the last decade, the platforms for this kind of flirting have changed but the mantra has not. 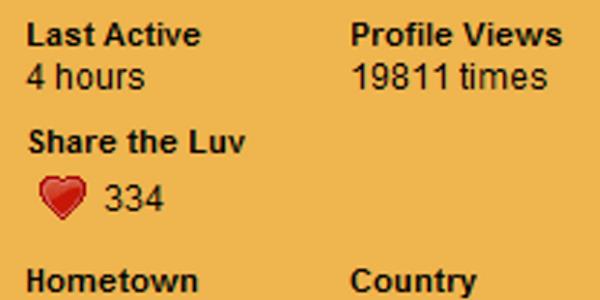 6. Kicking them up the arse

Cavan: The only place in Ireland where a lad tries to woo a woman by following her around the niteclub, continuously kicking her up the arse

7. Quoting Anchorman all the live-long day

While Irish lads may not be the most original comedians in the world but when it comes to quoting Will Ferrell, Father Ted, The Simpsons and the like, one must applaud our ability to regurgitate at will.

They're mad into the skinnies nowadays but in my time it was all about these bad boys: 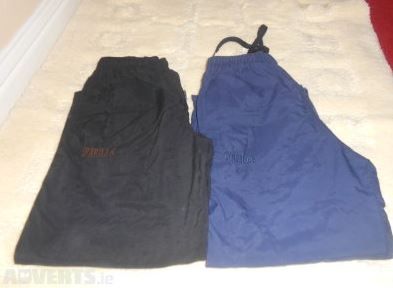 9. Doing donuts on country roads in their twin cam

Doing laps of the town is another one. 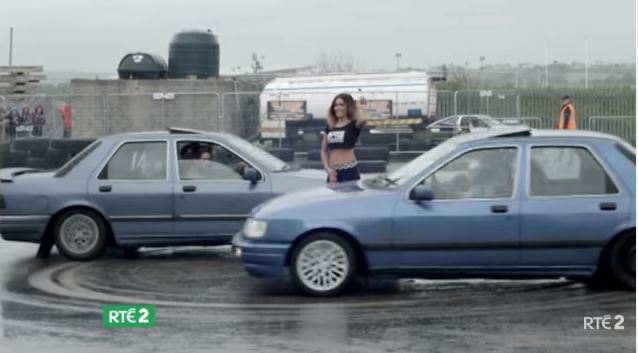 I'll buy her a Jagerbomb. The classiest drink in all the land.

11. Popping the collar their Crosshatch t-shirt

Collar up, chain draped around the neck, jeans slit ... You'll be batting away the women tonight, Eugene! 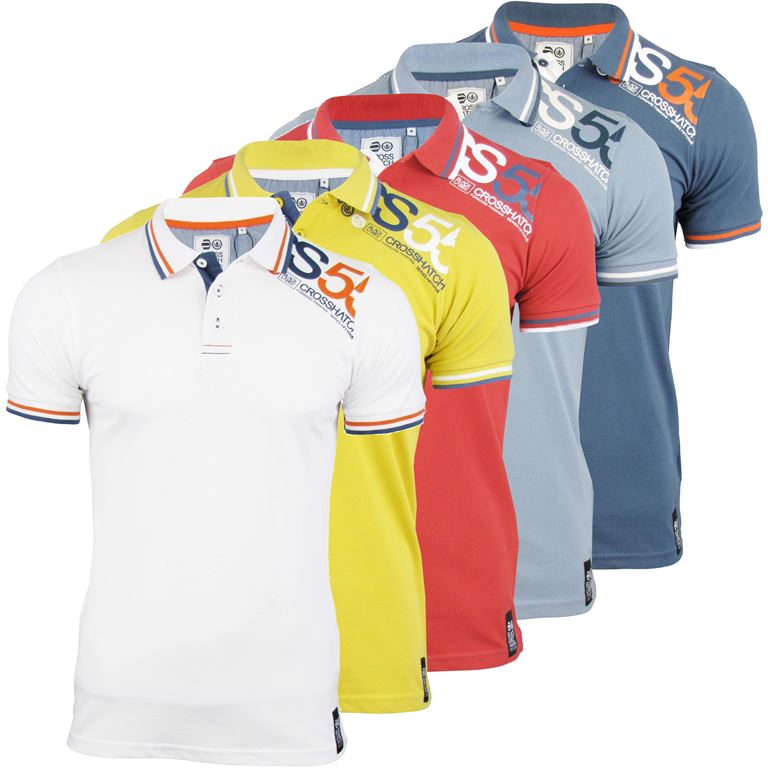 I have to admit, I have never in my life seen this but I'm reliably informed around the office that this is indeed a thing. I mean I've seen Irish lads break out into fake Irish dancing but perhaps I'm too old for this 'shuffling.'

13. Ripping up the road in the tractor

I doubt you'd find any Irishman who drove a tractor as a teenager and didn't, at one point or an other, feel like the greatest lad in the world, tearing up the road in their 699. Sure the girls would be flocking to see him in action. 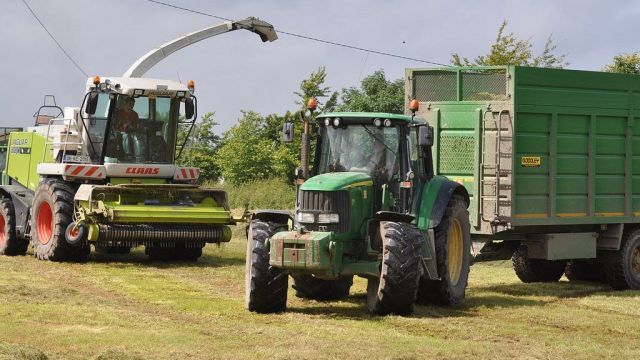 I never understood this one. For some reason, many Irish lads think it's great idea to try woo their crush by randomly picking her up. A hoist across the shoulder is optional.

16. Having 'full time mad bastard' as their job on Tinder 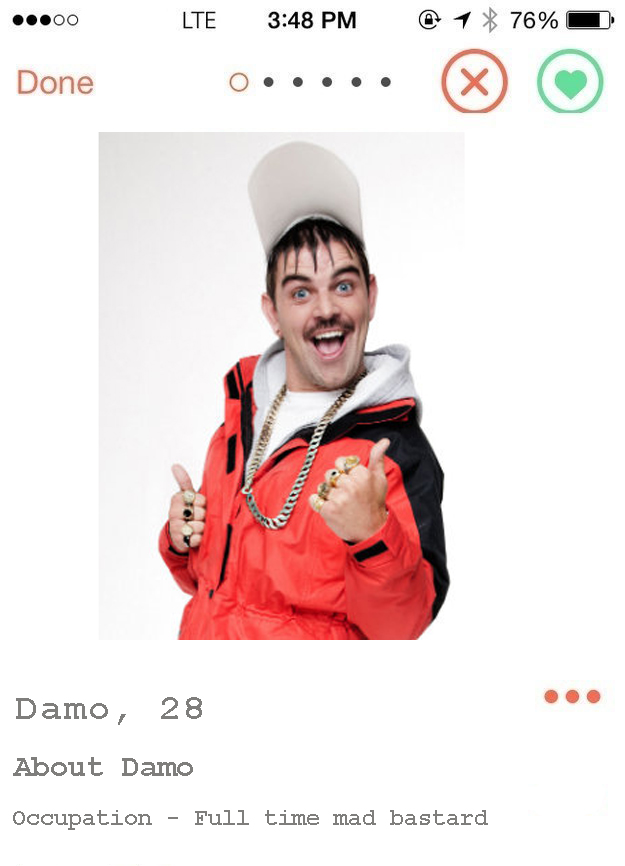 This is definitely the biggest trend among 'original' Irish teenagers these days. Basically their lives revolve around dabbing. Dabbing in the morning, dabbing in the afternoon, dabbing all evening. I don't know what this says about the current generation but as the good folks on Dragon's Den put it, 'I'm out.'

Also Read: A Tech Blogger Has Just Revealed The Truth Behind 'Shot On iPhone' Ads