The following is a public service announcement for the benefit of all those people fed up of having to listen to me and my kind constantly throwing Father Ted quotes into every day conversation.

This is not a criticism of the show in any way but there comes a time when we as a nation must move on from certain quotes. There is nothing genius in blurting out the most overused lines in Irish television history. Here are eight quotes that need to go now:

This is more of an online phenomenon. The meme that just won't die. 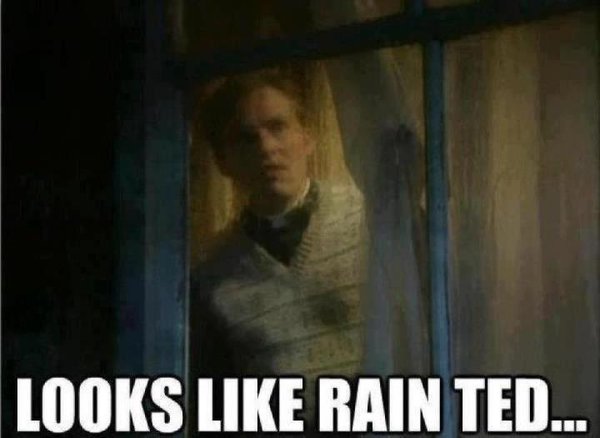 Constantly exclaimed by the lowest of the low, who can't think of any other Fr Ted reference apart from maybe 'small, far away.'

7. There's cocaine in it

For starters if you're going to use it, don't follow the line up with 'Wait no ... Cinnamon.' It's not cinnamon, it's raisins! That's a completely different scene.

It's ironic that it's exactly the sentiment in the room/on Facebook when the person quotes that line again.

5. Ride me sideways was another one

4. They all have lovely bottoms

Yes, yes we get it. You've spotted a good looking person in the room.

3. Is there anything to be said for saying another mass?

Come on now. After every bit of bad news in Ireland since the invention of the internet at least one person has commented 'Is there anything to be said for saying another mass?'

Whether it be a sporting defeat, a bit a bad weather, someone's mother overcooking the Sunday roast ... there'll always be one fecker!

One of Fr Ted's best random moments ruined by people overusing it every day of the week.

1. Careful now/Down with this sort of thing

Unless you've wittingly positioned yourself in front of police in Poland then I don't want to see these signs in real life ever again! 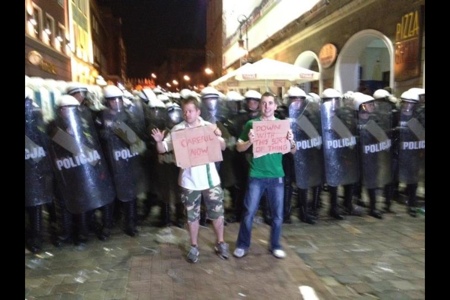 Because there's no need to go cold turkey....

Also Read: Freaking Out About What To Do After College? Here’s A Great Option For Tech Grads