Adults often thought kids were harmless little people who had no real powers – try telling that to some of the smaller creatures of this world! As it turns out, children have the power of life and death over a lot of things, and are perhaps sometimes more cruel than adults.

Here are just a few examples.

1) Chopping A Worm In Half To See If It Would Turn Into Two Worms:

It's fair to say that this may have been the human race's first major scientific breakthrough – long before the wheel or fire. So many worms have been chopped in half at this stage that I'm not sure how they haven't taken over the world.

One reason may be that the common garden worm doesn't actually turn into two worms. The top half survives but for the tail end, it's curtains unfortunately. At least it died in the name of science. 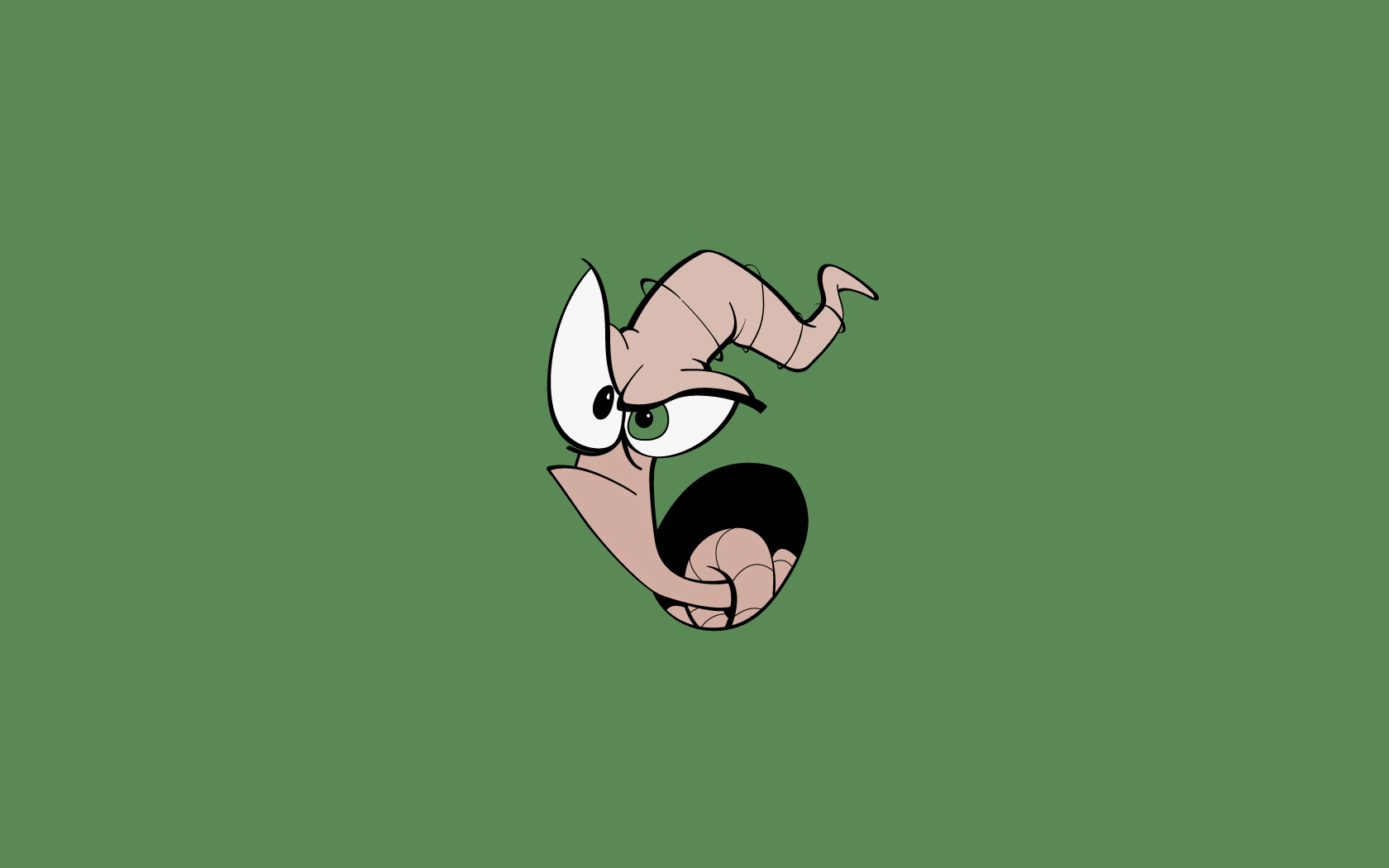 I never owned these horrible creatures and I've no idea why anyone would have wanted to. From what I gather – you bought a tank with eggs, fed them, and they turned into something that definitely didn't resemble a monkey.

They would then meet their untimely death when you ran out of food for them, and decided to see if their diet could adopt to rasher sandwiches. 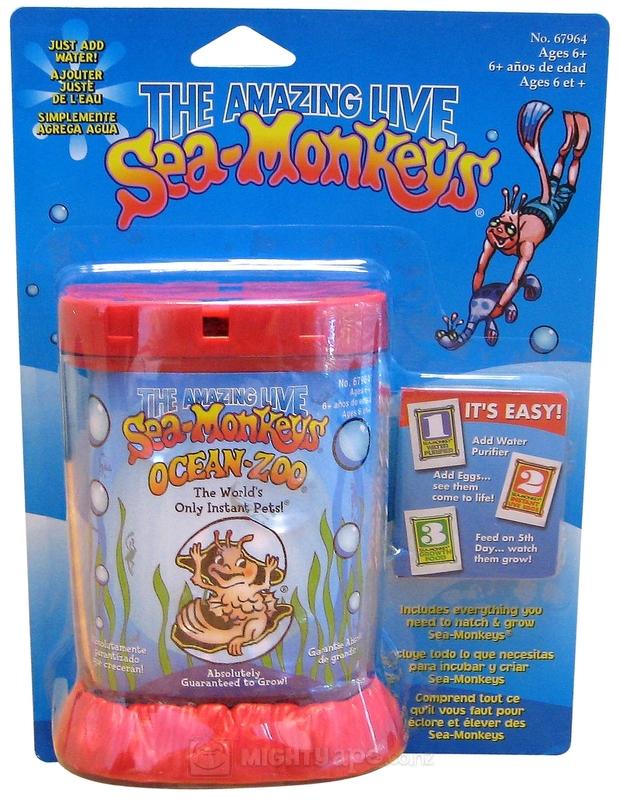 After raising a Tamagotchi pet, I now feel fully prepared for motherhood in real life. Nothing could phase me. Feedings in the middle of the night; no problem, cleaning up its excrement; no issue there, changing its batteries from time to time; once I know the size – I got the skills.

Seriously though, what annoying little bastards. They were much harder work than owning an actual, real life pet. 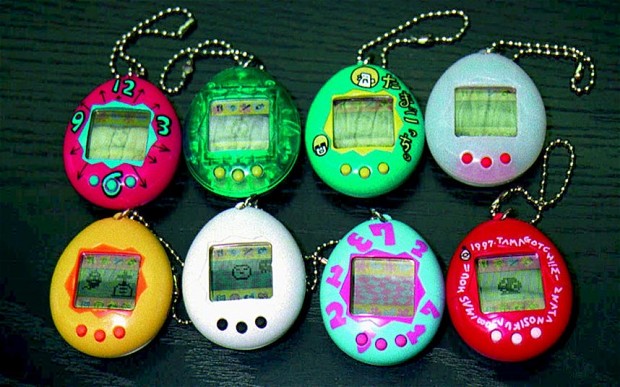 Nevermind Tamagotchis, the easiest hours of fun were spent mercilessly crushing these small, red insects until your entire hand looked like it was covered in blood.

A question was raised to whether these Harvest Mites - to give them their real name - actually still exist, but none of us could say for sure. We haven't seen any in years but then again, we spend a bit less time hanging around walls these days...

A guaranteed moment that every primary school kid had was when they successfully managed to grow their own cress.

In truth, it was so easy to do that it was impossible to go wrong but why spoil the fun? 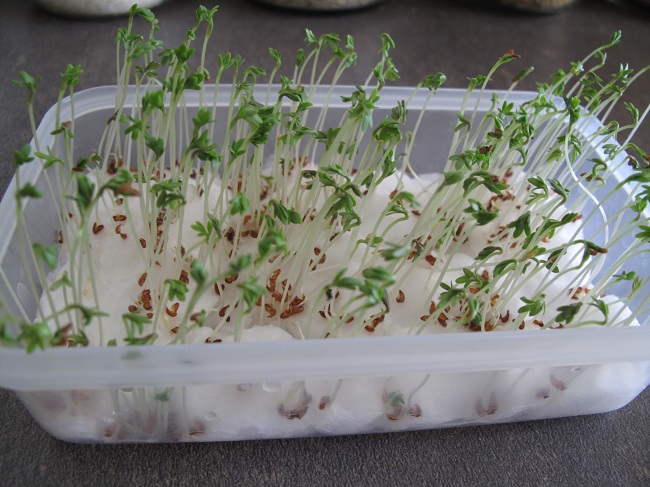 The process was as follows...

Put them into the swimming pool, take away the steps to get out of the pool, wait for them to die when they couldn't get out.

When they're in the house – build four walls around them, set the house on fire. Wait. 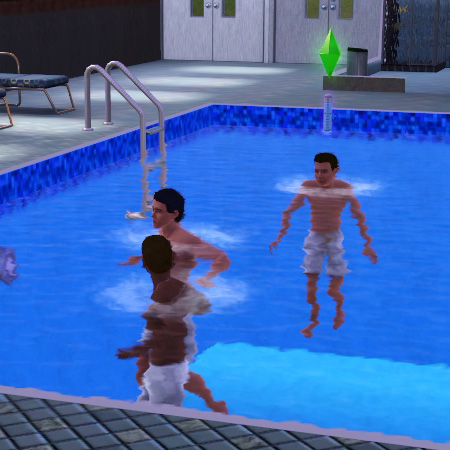 Children are a cruel breed really. Another favourite scientific experiment was pulling the wings off flying creatures to see if you could breed some sort of new flightless species.

There was the odd special moment – when they managed to catch a fly, but more often than not, it was the unfortunate, slow Daddy Long Legs who would suffer. Imagine what must have been going through their heads, as they attempted to fly away from their Satan.