Coronation Street's David Platt has had a hard life. For one thing; he was born with a face that looks like he's constantly attempting to swallow his own jaw bone. 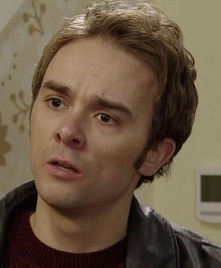 David's vast expanse of forehead is often furrowed under the weight of his woes. While it's easy to feel bad for the denizen of a street as dramatic as it is burgeoning with staggeringly unattractive people, you must remember that Platt brings a lot of it on himself, due to the fact that he's an odious little git.

Here's our definitive list of the worst things to happen to David Platt throughout his awful little life.

6. Gail slaps him in his smug little face

David has ruined his reputation through years of lying, scheming, and generally being a little shit.

Jealous of his mother's relationship with Phil Nail, a man with two first names, David embarks on a little hate campaign. Phil eventually has enough of David and little, shitty ways and physically throws him against a wall.

Gail, David's mother and a woman with the classic Platt receding jawline and a haircut that looks like the wig off a haunted doll,  refused to believe David. Mainly due to her son's aforementioned little shittery.

Offended by her son's perceived deception she slapped him right across the face. This was more funny than tragic, mainly because David has an eminently slappable face. 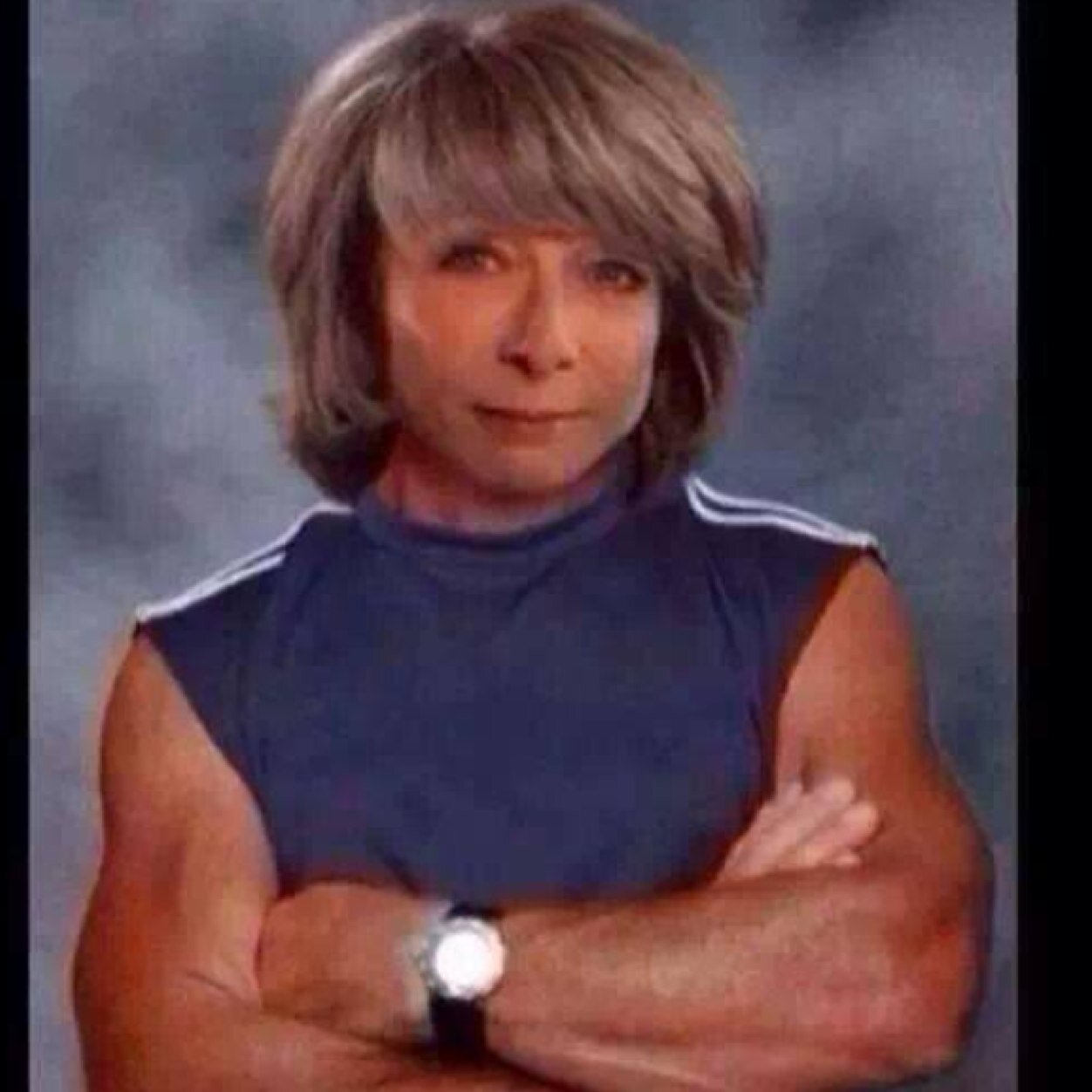 5. He accidentally gives his niece, Bethany, some yokes

David was tasked by a friend to look after a bag of ecstasy tablets. Like a semi-detached-dwelling Pablo Escobar, he formulated a genius plan to hide his illicit narcotics; he shoved them into a child's toy.

Oddly enough Bethany somehow found the pills and took one. It must have been a bad batch, because rather than sweating and trapping people into three hour long, rambling conversations, she fell deathly ill and nearly died.

His family disowned him over this, because Bethany was several years too young to be on the bang.

4. Charlie Stubbs tries to drown him

There have been multiple attempts to drown poor David, there's something about young Platt that makes people want to submerge him. Is it the fact that his tiny mouth and nose suggest tiny, sparrow-like airways that wold be easy to fill with water?

David tried to blackmail Charlie Stubbs when he caught him cheating on his shrieking harridan of a finance, Tracy Barlow, with Maria Sutherland.

Charlie responded to these threats by sticking David's bulbous head in a tub of water, all the while cheerfully recalling his childhood memories of baths and asking him trivia questions like, 'Who put the bop in the "Bop Shoo-wop-do-wop?"'.

Luckily Maria walked in on and David escaped.

3. Richard Hillman attempts to drown him

Richard Hillman, Gail's late husband, was as dangerous as he was handsome.

After moving onto the street Richard embarked on a financially motivated killing spree, which culminated in him framing his step-daughter's boyfriend for murder. Thanks to Gail's weirdly pug-like nose for crime Richard was exposed.

Forced to go on the run, Richard resorts to desperate measures and attempts to kill the entire Platt family by gassing them in the garage. He's discovered before he can manage this and in an act of further desperation, elects to drive them into a canal.

Luckily the family escape, and Richard is consigned to the depths of the canal, like so many shopping trolleys.

2. David tries to drown himself

David found that he wasn't invited to his own sister's wedding and leaves a suicide note lying about for his Gail to find.

His sister, Sarah, finds it first. Knowing David's shitty little ways she knows that it's a hoax and tears it up. Seeing that his note didn't ruin the wedding David goes to the next reasonable course of action and drives into the canal.

At this point in time he must be as at home in water as he is on land. Like a toad.

He escapes soaking wet and having scored a had trick of attempted drownings.

This is nearly an achievement by David's bleak standards.

1. His wife is murdered and he almost blows up his daughter

The Coronation Street writers must have been taking some pointers from Eastenders in terms of nihilistic misery. David's Wife, Kylie, is stabbed by Clayton Hibbs, when she tries to intervene in a fight. Hibbs is arrested but David learns that his conviction may result in a light sentence.

Obsessed with avenging Kylie's death David douses his car in petrol and plans to ram the van Clayton is being held in, killing them both in the resulting explosion.

In his mad dash to enact his plan he races wildly into the road, noticing at the last minute that his daughter, Lily has wandered into his path. In his attempt to avoid a crash he swerves and some how flips the car, crushing Lily and Gary Windlass who had run into the street to save her.

The onlookers on the street rushes over to the wreck and dragged everyone clear, just before an errant spark sets the car alight and engulfs the street in a middle sized explosion that, while not unimpressive, still left a lot to be desired.

To be fair, considering Coronation Street's budget it was a perfectly satisfactory explosion.