We all have one Facebook friend who posts nothing other than minion memes. This, for the record, is what we can instantly deduce about these people.

Nobody under the age of 45 has EVER posted one of these things. Srsly. 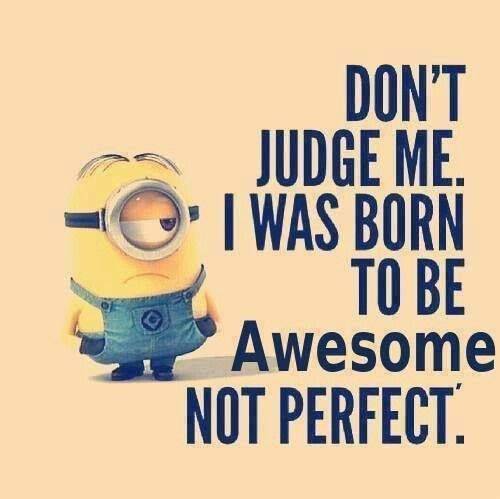 2. They're either your aunt or the office manager from your old job who friended you for some strange reason

And there's a 90% chance their name is Ethel. 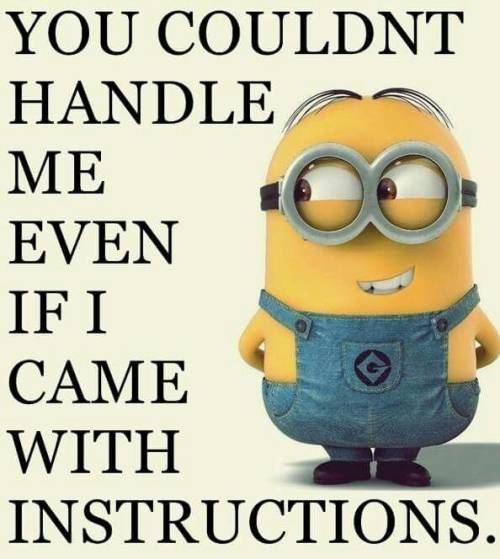 3. They work in a job they probably hate

Hence why most of these memes are posted at three in the afternoon. 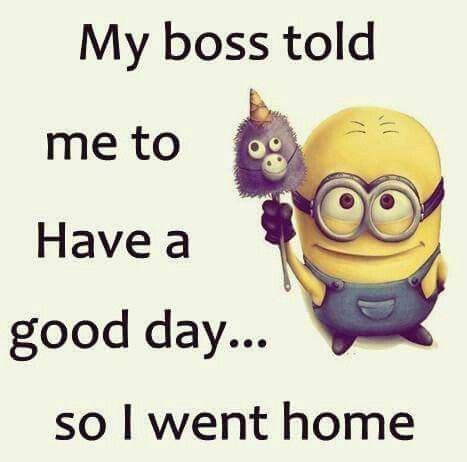 4. They're truly obsessed with telling everyone what day of the week it is 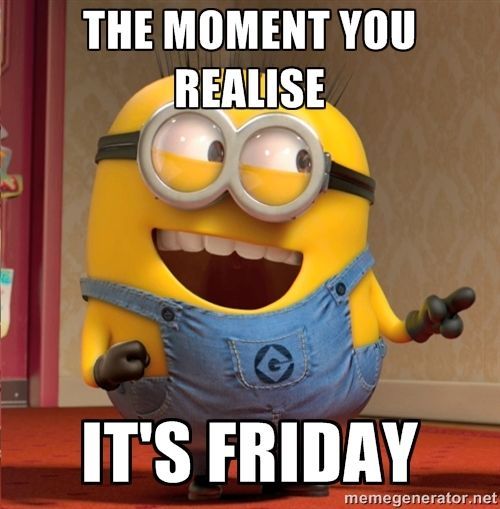 And are mortally offended by the very idea of gyms. 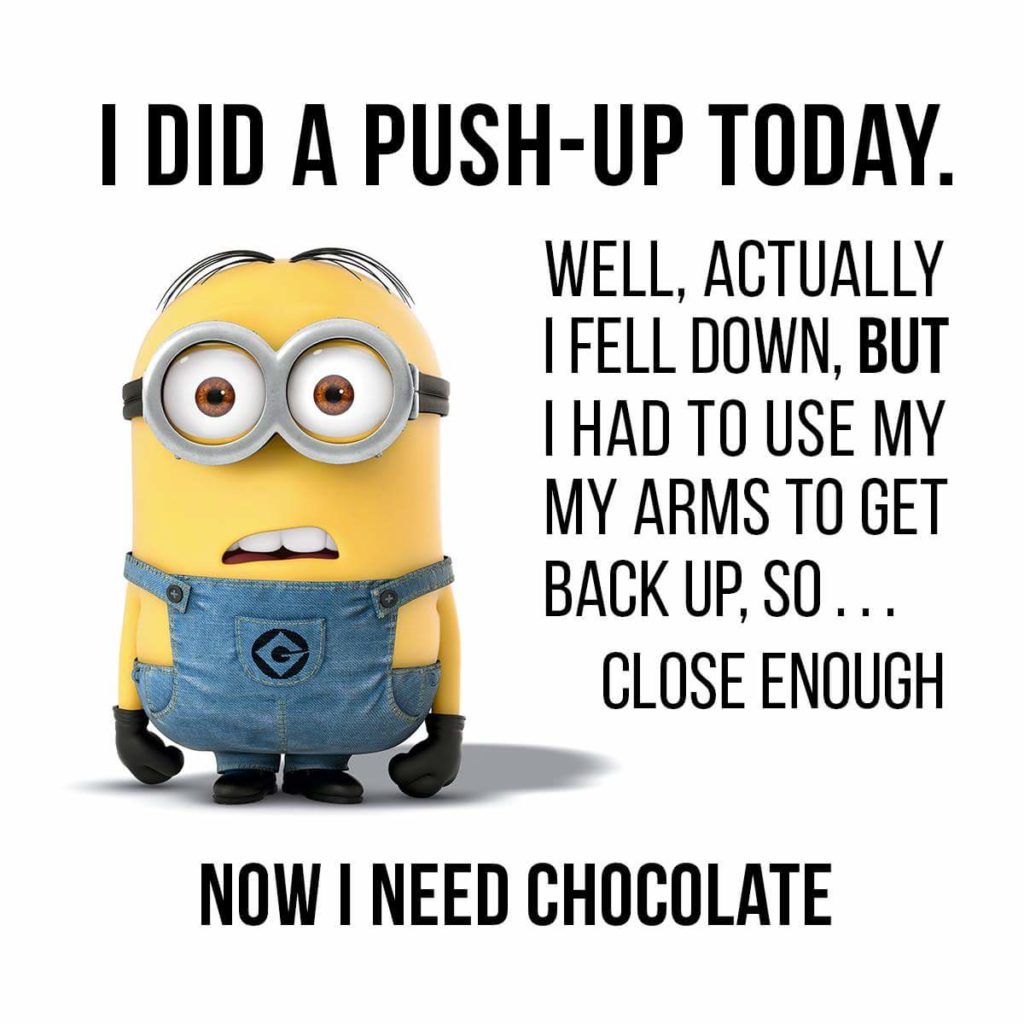 6. They drink a bit too much

This is reflected in the fact that every second meme has something to do with wine. 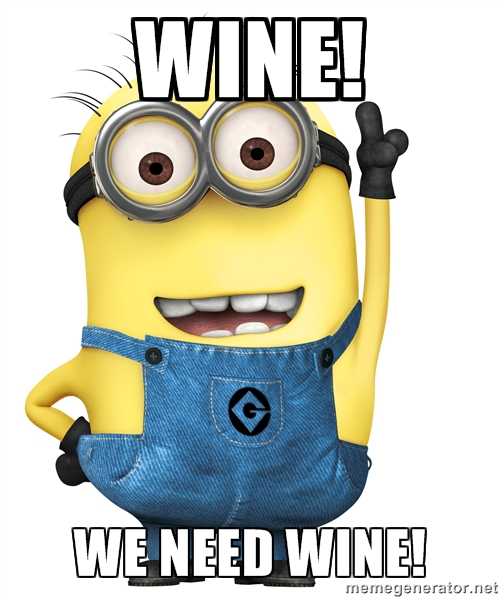 7. And finally, they're quite obviously using these memes as a way to distract from the fact that they're staring into the great abyss

How bout those Mondays, eh? 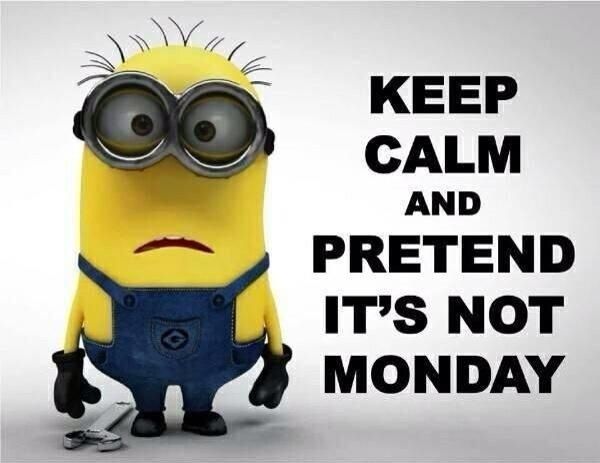