Nine Million quid... sure let me check my bank balance there. The most expensive house in Dublin is situated in Killiney and is yours for the nice round figure of nine million euro.

Montebello in Killiney Hill Road has seven beds and eight baths as well as detached gate lodge, stables and a swimming pool and pool house to the rear.

Check out some of the featured pictures of the site: 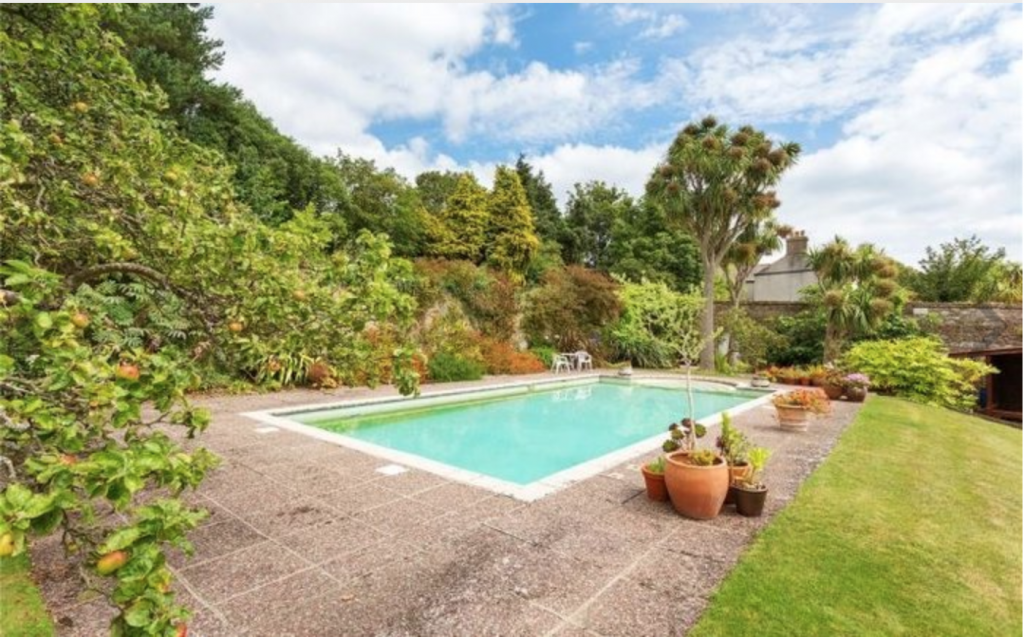 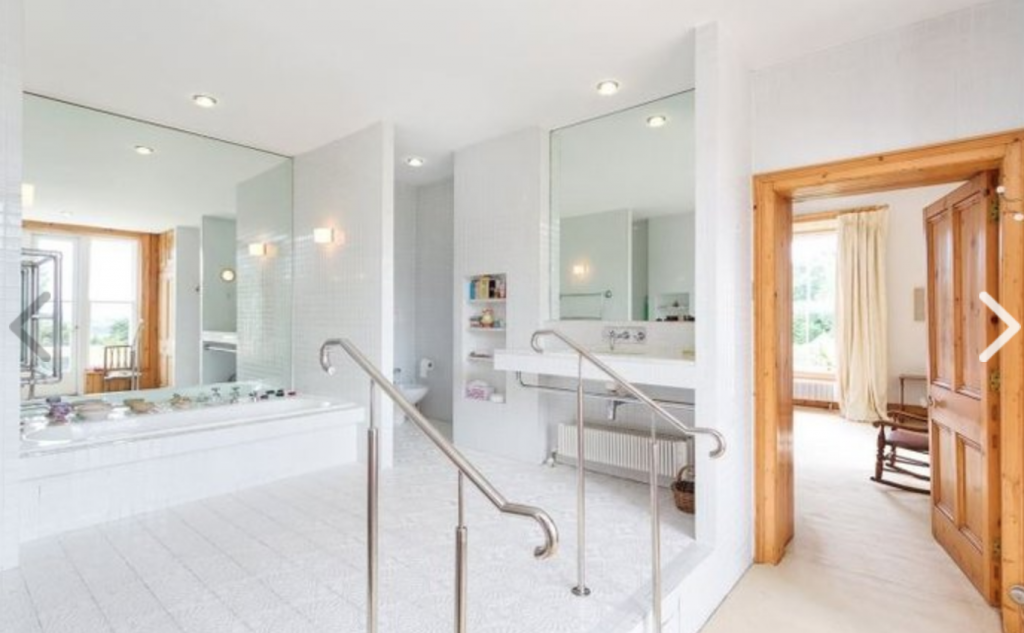 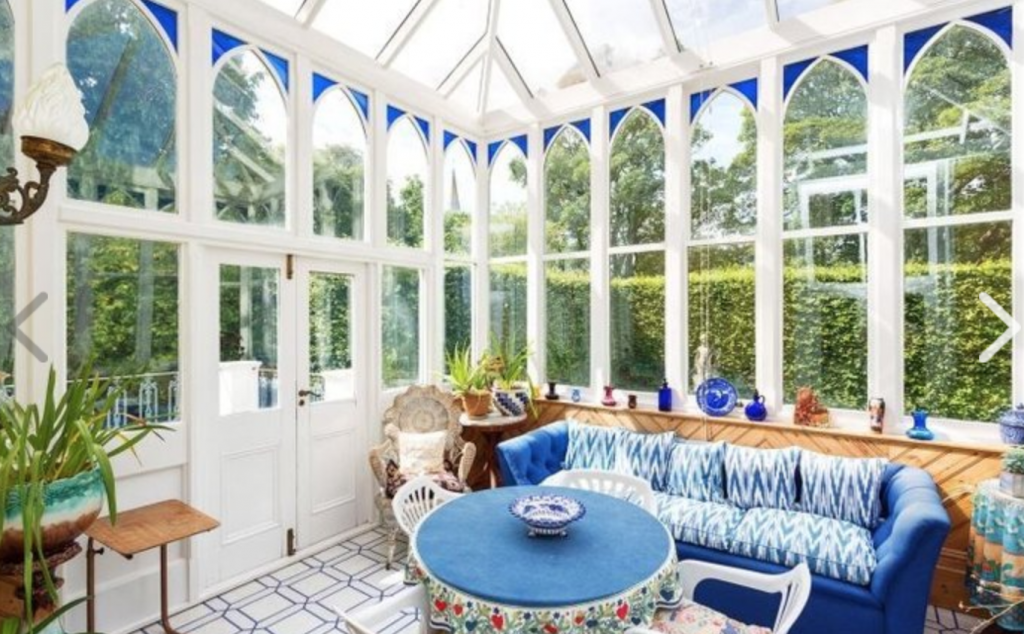 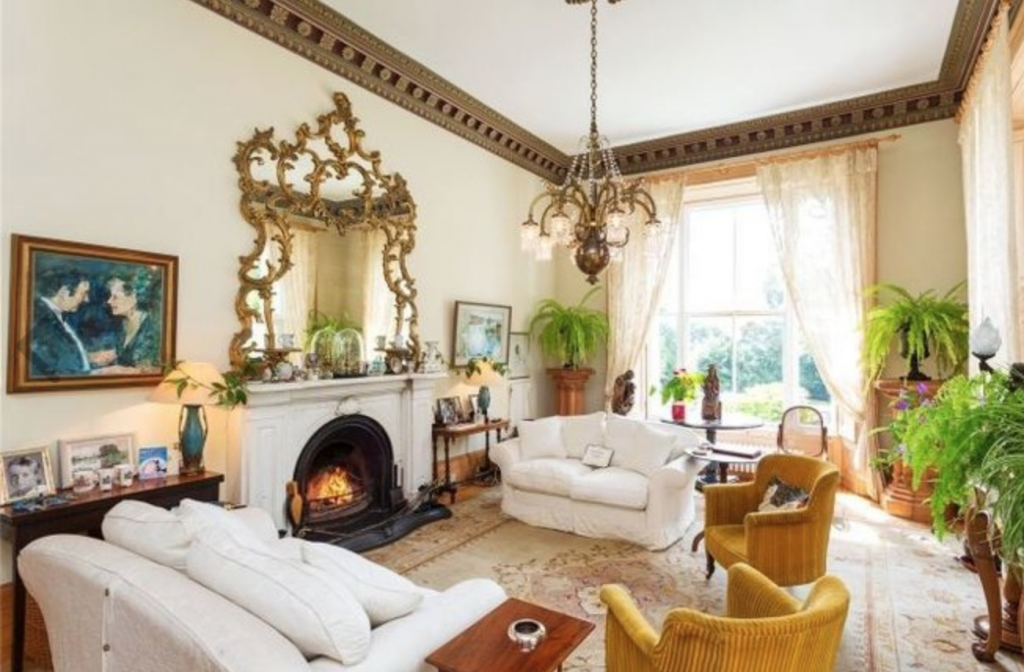 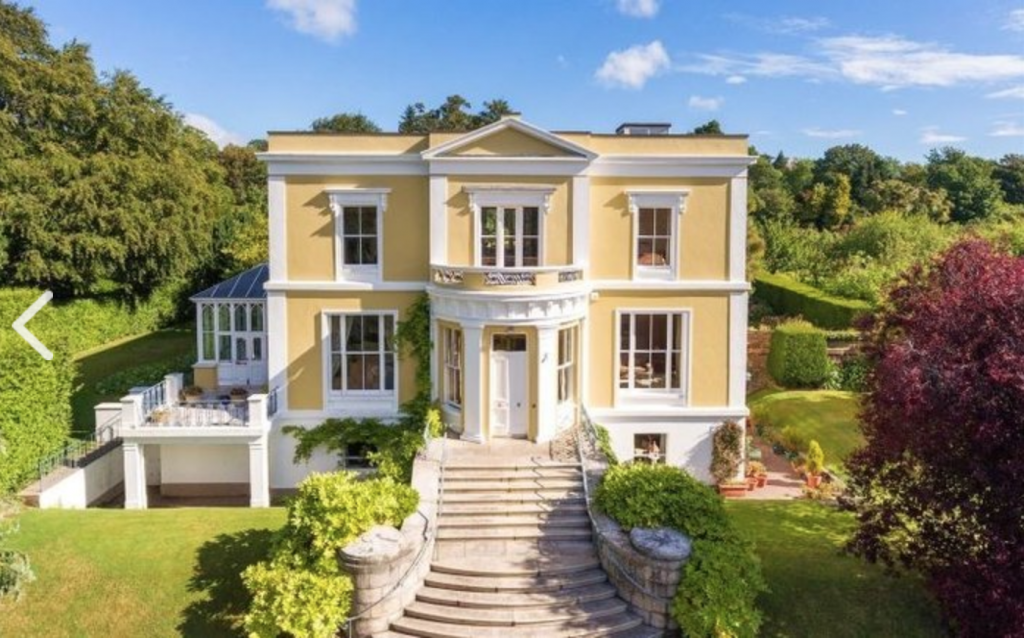 Such is the properties grandeur the Daft listing also has a video taking you on a tour of the house and grounds.

In other housing news Blanchardstown was revealed to be the most popular Dublin suburb when it comes to houses bought. Dublin 15 (that's Blanchardstown), had 751 house sales in the first six months of 2017 alone, making it the highest house sales area in the capital, according to research by Myhome.ie.

See Also:A Guide To What Your Landlord Needs To Provide In Your Student Accommodation

News
By Rory McNab
The Bernard Shaw, A Dublin Institution, Announces Its Shutting Down Next Month
3

News
By Rory McNab
Whale Sighted, Distressed, In Dublin Port "Will Probably Die"
News
By Rory McNab
The Bernard Shaw, A Dublin Institution, Announces Its Shutting Down Next Month
News
By Joe O'Gorman
There Are Two Gin Festivals Coming To Ireland This Summer
Trending Now
Uncategorized
By CollegeTimes Staff
Personality Quiz: Which 'Normal People' Character Are You?
1