Next Weeks 'Game Of Thrones' Episode Has Been Leaked Online

We're not sure if this news is bad or good for Game of Thrones fans. The next episode of GOT has been leaked online in its entirety but it's thought that this video file was not taken during last weekend's HBO hack. At the time, the hackers got their hands on unaired episodes of Room 104 and Ballers and written Game of Thrones content.

The script of the fourth episode of GOT appeared online earlier this week - for those curious few, here you go (obviously, major spoilers) - but HBO believed that the actual episode footage was safe. However, the episode was posted online on a Google Drive link in a Reddit thread. 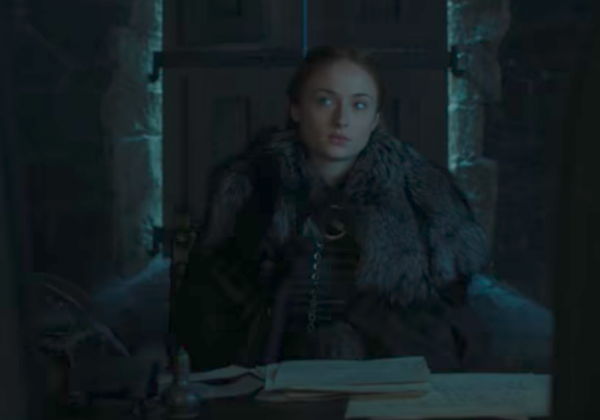 The Verge has confirmed the episode as genuine, although low-quality, and it is watermarked as "for internal viewing only". The site's sources said that the episode leak was unrelated to last weekend's security breach and that it was leaked from an Indian distribution partner of the series.

This isn't the first time that the HBO series struggled with leaked content. Before Season 5 was released, the first four episodes mysteriously found their way online. The leak traced back to advanced screeners of the show sent to the press. Additionally, an episode of Season 6 was released a day early.

Being one of the most popular series in the world, it's no wonder that Game of Thrones has been the target of cyber attacks time and time again. To those looking to avoid spoilers, stay off Twitter and Reddit. Especially Reddit, Reddit is really bad right now.

Here are some tweets in relation to the struggle of holding off on watching the leak:

Wow I'm so tempted to watch this Game of Thrones leak

Also Read: Melisandre Reads Out GOT Fan Theories And It's Actually Hilarious