A new all glass display the most durable glass ever on a smartphone, big words from the tech giant.

Apple have brought out wireless charging for their new products. You now no longer have to fiddle with charging ports and wires that end up fraying over time you can simply place your iPhone on a wireless charging station. 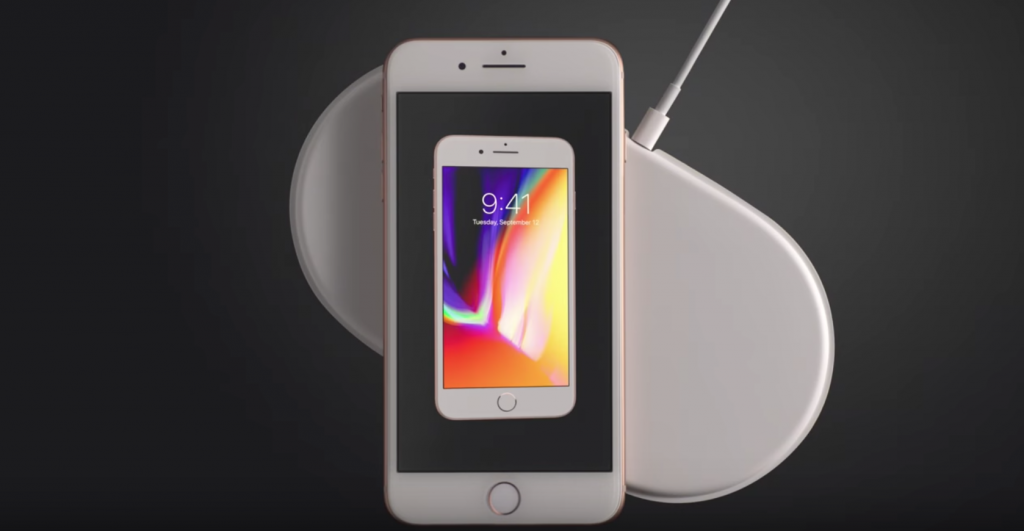 The iPhone X which is scheduled for release in early November and is expected to set punters back over a grand. The iPhone X has a quoted two hours extra battery life than the iPhone 7. Again a big promise to keep. There's also no home button, users simply swipe up on the display to bring up the home menu.

Augmented reality has been incorporated into the phone's software. 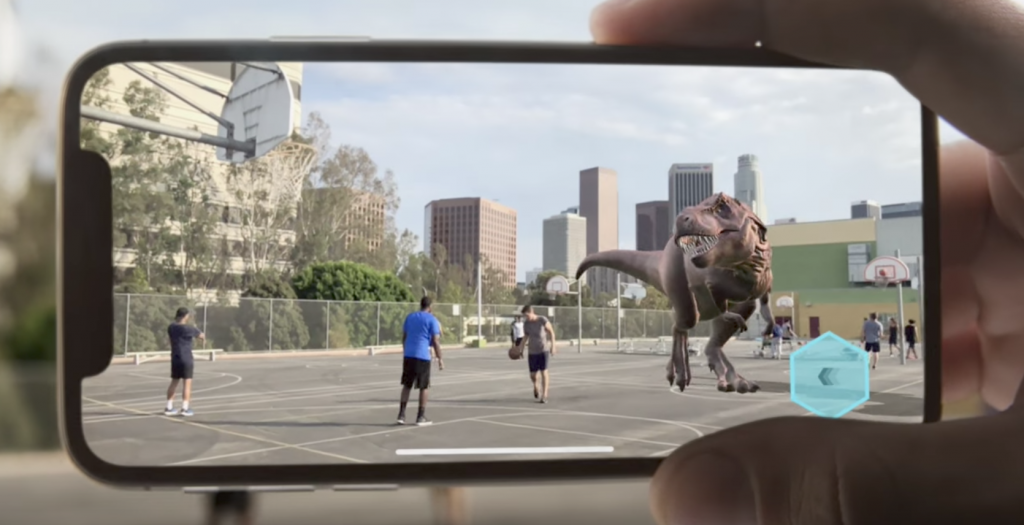 The new iPhone also has an 'animoji' feature where users faces can be mapped onto emojis. 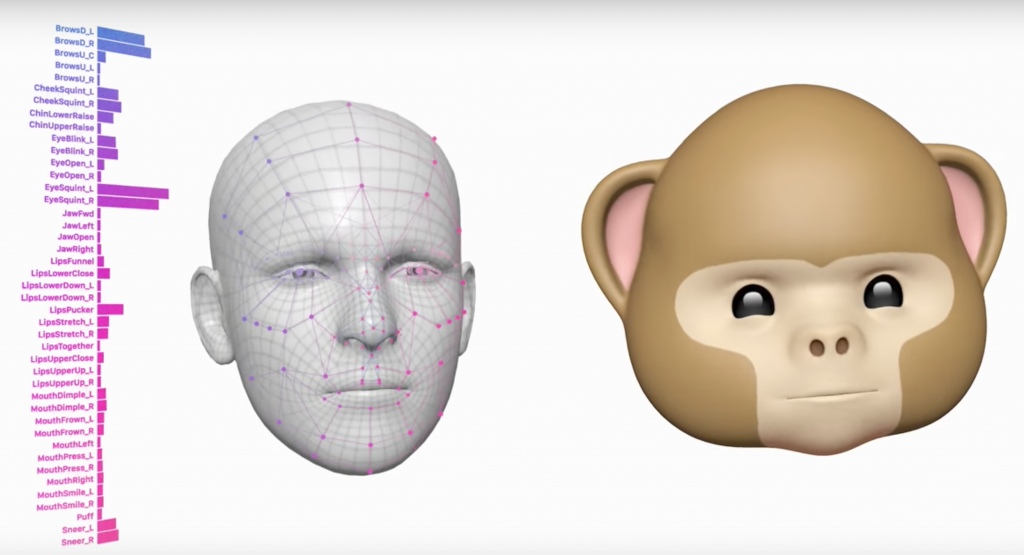 This is the future people,

The key features of the iPhone X key include:

Here is the pricing and ordering details for each new iPhone:

Christmas & birthday present all rolled into one

News
By Deirdre Kelly
Apple Reveal New Streaming Service Apple TV+ To Rival Netflix
News
By Rory McNab
Make It Rain! Apple Have Finally Paid The €13bn They Owe Ireland
News
By Garret Farrell
We Knew It: Apple Has Admitted Older iPhone Models Do Slow Down
Trending Now
News
By CollegeTimes Staff
The Guards Shut Down This Shebeen At The Weekend
Entertainment
By CollegeTimes Staff
Can You Pass This Quiz Meant For Drunk People While You're Sober
About Us ● Advertise ● Privacy ● Contact Us Powered by Publisher Plus
Next Page »