There has been much indignation from the student body of Trinity College after the university announced on Sunday evening that it was planning to introduce a flat fee of €450 for repeating an exam.

In response to the news, the Students' Union organised several emergencies meetings to voice the opposition to the announcement. Given that this is the brave new world of the 21st century, the array of options available to protesters has significantly broadened beyond that  of yesteryear. Keen dissenters are no longer simply restricted to the more classical forms of protest e.g. marching in large groups with pithy banners/ plaintively shaking your fist in indignant fury toward the heavens. Now, Trinity students have decided to hurt the university where it really hurts - its online review scores. 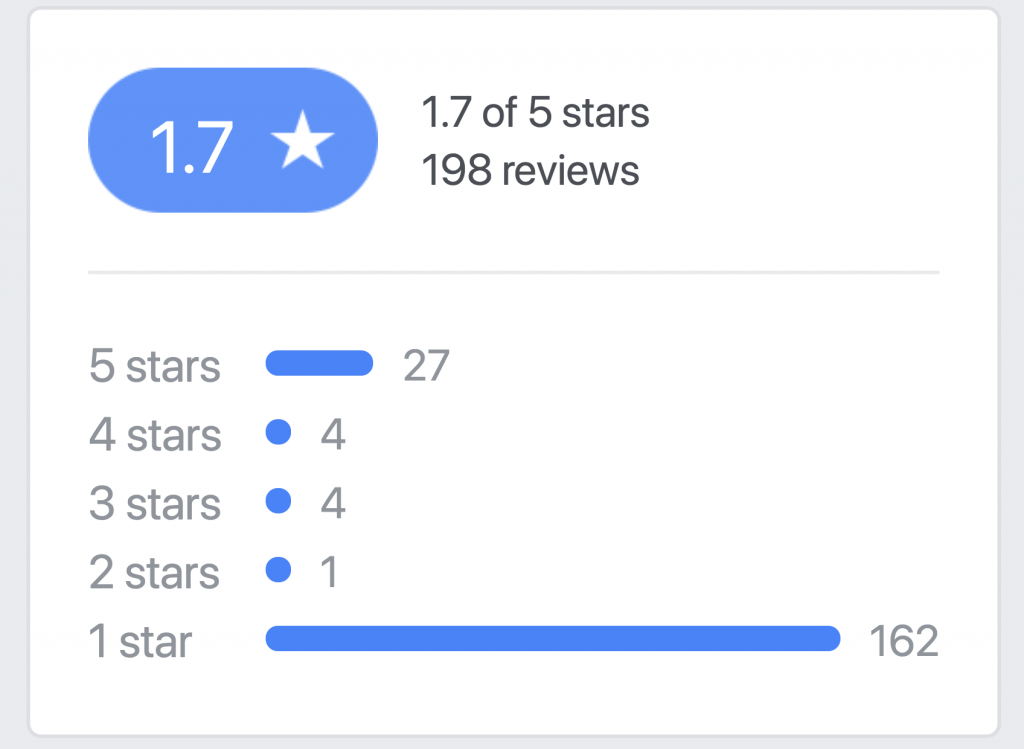 "In the grand scheme of things what impact will this act of selective trolling have on the college as a whole?" Why, almost certainly none. But, given how concerned Trinity are with their overall international reputation and public image, they are incredibly petty and this will cause the College Board no end of annoyance, which is delightful. There is, in some dark recess of the college at the moment, a coven of elders of the College Board frantically pummeling their fists against the gilded arm-rests of their thrones while a haggard underling desperately tries to explain to them what has happened; why the students are angry at the introduction of repeat fees; and just what Facebook is.

As of writing, it seems that they have indeed been so perturbed by this that they've taken the decision to hide their star-rating from their Facebook page, and it seems, from Google as well.

Hopefully, this is just the beginning in a long and inspiring battle of internet shithousery from students that eventually forces the college to revise their utterly baffling decision to impose such unreasonably heft fees for repeating exams.

News
By Rory McNab
Whale Sighted, Distressed, In Dublin Port "Will Probably Die"
News
By Rory McNab
The Bernard Shaw, A Dublin Institution, Announces Its Shutting Down Next Month
News
By Joe O'Gorman
There Are Two Gin Festivals Coming To Ireland This Summer
Trending Now
Entertainment
By Emma Greenbury
15 Celebrities You Didn't Realise Have Had Plastic Surgery
Life 101
By CollegeTimes Staff
The Different Types Of Personalities In Every Friend Group
Life 101
By CollegeTimes Staff
21 Signs That She's Into You
Entertainment
By CollegeTimes Staff
13 RTÉ Two Shows You Forgot You Were Obsessed With As A Kid
About Us ● Advertise ● Privacy ● Contact Us Powered by Publisher Plus
Next Page »