The Great Irish Bucket List: 17 Places In Ireland You Have To See For Yourself

If you were to walk the length and breadth of this country you'd be a very, very tired person. Believe it or not, there are lots to do in this great country of ours and when we have the weather, sure, we're only flying! If you don't drive, it might be the time to start.

The bucket list to beat all bucket lists, here are some of the best places you have to visit in Ireland:

If you're planning on visiting the great Giants Causeway then you may swing past and head straight for Dunluce Castle. Situated on the side of a cliff, it's one of the most beautiful spots in Ireland.

The beautiful Japanese Gardens bring a touch of the oriental into Ireland's rugged landscape.

Explore the island and some of the worlds most exotic creatures right outside Cork city.

Glendalough is nestled in the Wicklow mountains and is perfect for anyone living in Dublin who needs some good aul country air.

The Ring of Kerry, Kerry

Go to the little town of Dingle and hang out with Fungi the dolphin or visit the breathtaking cliffs of Skellig Michael. You'll definitely need a car for this 'one'.

Although the Phoenix Park is home to one of the best zoos in the world, nothing beats standing beside a herd of deer and handing them some snacks. FYI: they love fruit.

Visit the islands with some of the smallest populations in the world. The three islands, Inishmore, Inishneer, Inishmaan are full of ancient sites that won't disappoint.

Instantly reminded of Game Of Thrones?

If so, you'll definitely love visiting the magical location where the hit fantasy is filmed. You'll visit key locations such as Winterfell and see where Melisandra gave birth to that shadow baby. Sure, they'll even bring you to the Giants Causeway! Where would you get it? 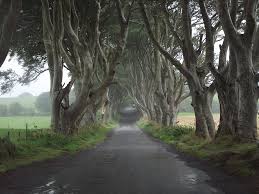 Knowth, Dowth or Newgrange are all prehistoric sites nestled in the hills of Meath. Some remain convinced that the ruins were built by extra terrestrial life. We'll let you decide for yourself on that one!

Who needs the Burren in Clare when you have Burren Park in Cavan. Take a break from the 365 lakes and take in the ginormous landscape of the Burren. I'll let the Tully twins from Gogglebox Ireland take over from here:

The second largest national park in Ireland is an eyesore for all the right reason. You could hike for hours in a place that feels like it belongs at the edge of the world.

The island of the coast of Sligo was inhabited up until the early 19th century. Walk amongst the ruins and experience what it must have been like trying to survive during the famine times. 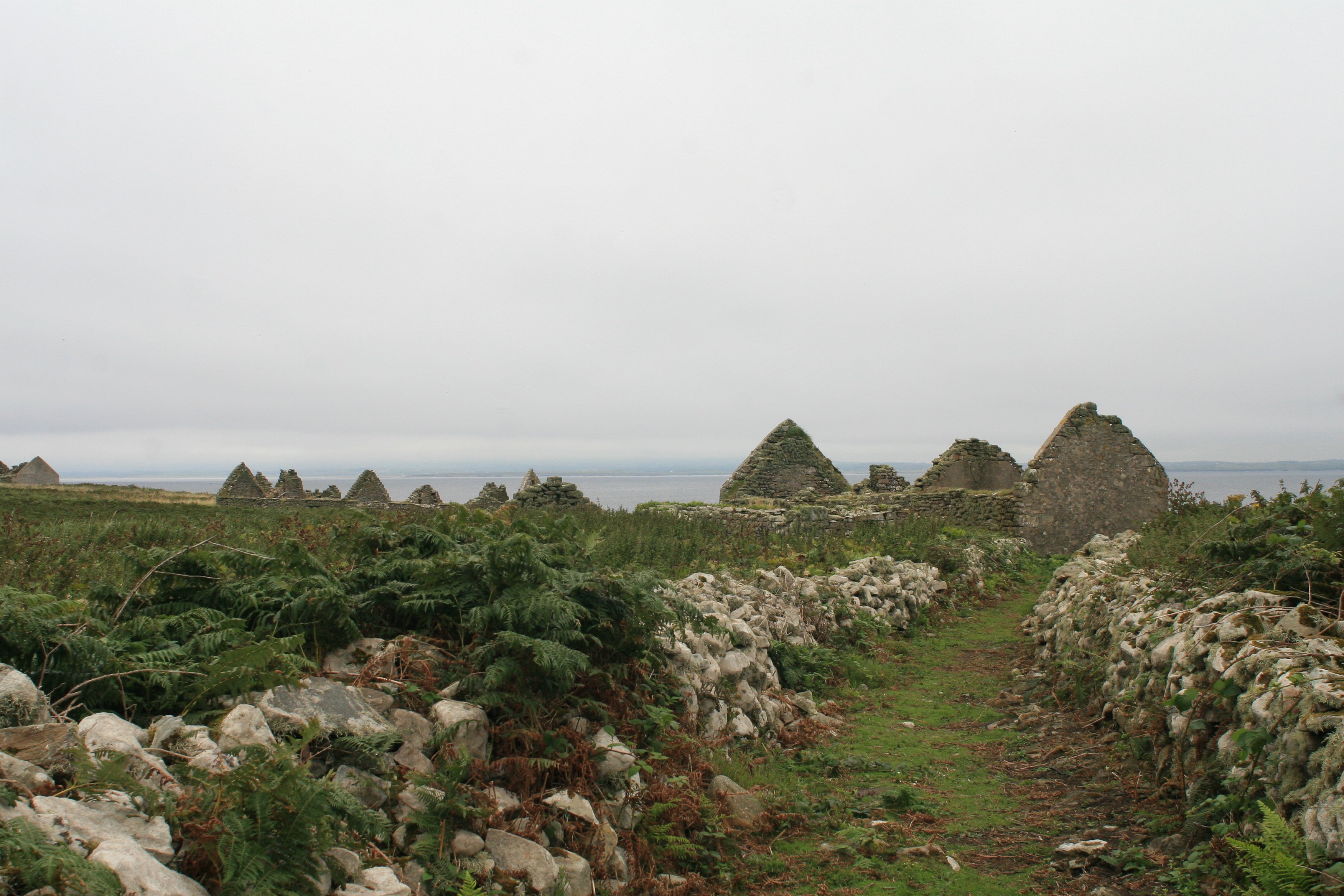 No trip to Ireland is complete without walking along the Cliffs of Moher. If you're scared of heights, just try not to look over the edge.

The ancient castle is one of the best in Ireland and has survived plenty of wars and sieges.

Sit on the side of the basin of Comeragh Mountains and gaze down at the giant lake below. 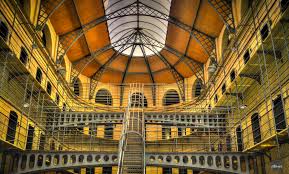 Travel
By CollegeTimes Staff
Feck The J1: Reasons To Stay In Ireland This Summer
Travel
By Garret Farrell
You And Your Other Half Need To Stay In This Airbnb Treehouse In Kilkenny
Travel
By Garret Farrell
9 Spots In Ireland You Have To Visit In Autumn
Trending Now
Life
By CollegeTimes Staff
24 Signs He LIKE Likes You
Uncategorized
By Orla O'Callaghan
Why I Hate Taylor Swift (or What She Represents)
32