This Is What Your Last Breakup Means For Your Next Relationship

There's the perception that a bad breakup can leave you as damaged goods: cold, emotionally unavailable, or always pining after the one that got away.

... If You Ended Your Last Relationship

You have a better sense of what you want now. You ended your last relationship for a reason and now you're going into the next want knowing you DO NOT want to date someone who is x, y, and z. Just remember: this is a new person.

Maybe your last guy was too sensitive and you decided you needed someone with a bit more of a stiff upper lip. Well, the first time the new guy talks about his childhood, don't run for the hills. After all, he may have similar traits or have similar mannerisms that come out in ways that are more agreeable to you.

In other words, don't jump to conclusions. 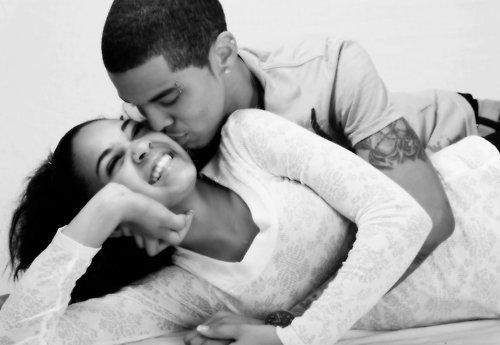 After you get dumped your mind has honed in on one and only one fear: getting dumped again. You somehow convince yourself if you just play it cool and be the fun girlfriend, he'll love you, and if he doesn't, you'll still be okay cause you didn't let him get as close as your last love.

I understand being scared to fall, but if you're not ready to let someone know you, you're probably not ready to date. Plus, it's exhausting trying to always be cool and aloof and not obsessed with how he's feeling or what he's thinking, which, of course, you can't ask... because you're so cool and aloof. 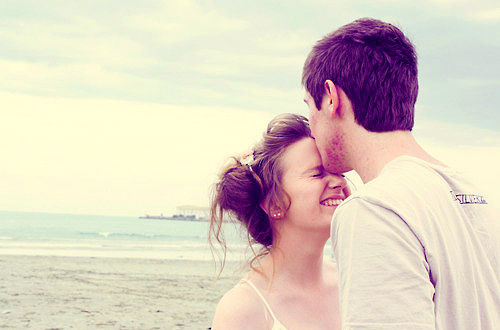 After someone cheats on you, it really seems like every guy on the planet is probably a cheating scum bag and you're just gonna have to settle for one and buy a fucking Nanny Cam.

It makes sense that you'd have trouble trusting someone after your trust was betrayed, but consciously remind yourself that the new one has given you no reason not to trust him.

The relationship isn't going to be enjoyable for either of you if you spy on him and get jealous of every girl he's Facebook friends with. Don't be blind to what your gut tells you, but don't treat him like he's already cheated when he hasn't (and hopefully won't). 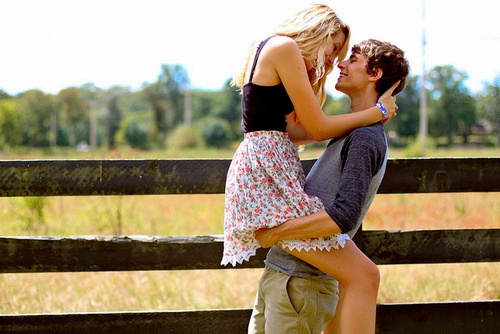 ...If You Two Grew Apart

When the breakup is mutual and it was a matter of simply growing apart or falling out of love, there tend to be no hard feelings. You two might even be friends. But when there are no hard feelings to make you hate the guy, you may find yourself being nostalgic about your past or sharing fond memories.

It's obviously okay to tell your new boyfriend about your old one – but remember, it doesn't feel great to see the person you're dating fawn over an ex.

Sure, you two had a great relationship and great memories, but it ended for a reason, and this new relationship can't be great if the new guy convinces himself you like him less than the old one. 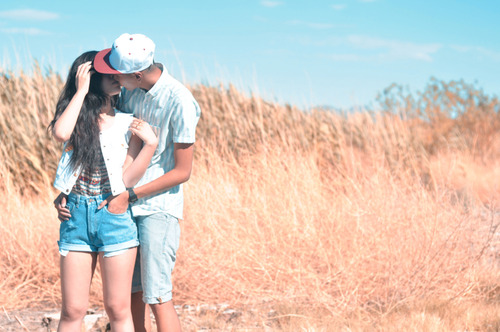 Huh? I'm talking to the couples who are on-again/off-again and are about to go back on, again.

You may think nothing has to change - this relationship has, after all, been a thing before - but I would argue that more things should change now than in any of the previous cases. Because you literally have proof that dating this person the exact way you did before leads to failure. 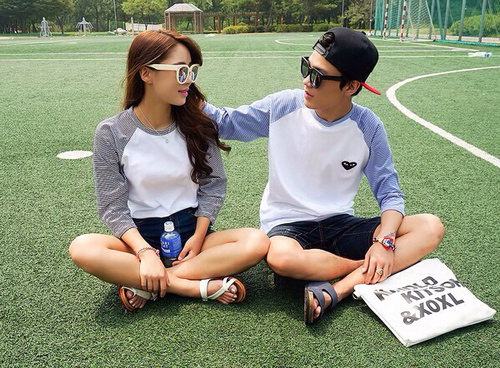 Video: If Breakups Were Simple

Article written by
Casey Schmauder
See more from Casey Schmauder
Casey Schmauder is a third year student at the University of Pittsburgh studying nonfiction writing and psychology, currently enjoying a study abroad in Ireland writing for CollegeTimes and TeenTimes.
Trending Now
Uncategorized
By CollegeTimes Staff
Personality Quiz: Which 'Normal People' Character Are You?
1