Growing up, Zoey 101 was a lot of people's favourite show. It had everything we were looking for; a catchy theme song, beautiful actors, Britney Spears' younger sister and of course, lots of ridiculous storylines.

The show followed the life of Zoey Brooks and her group of friends, who all attended Pacific Coast Academy boarding school. The year Zoey joins is the first year the school allows girls to attend, which means there's drama from the outset.

Of course, the school is for super-rich kids who are spoiled to the point of absurdity, paired with the fact the show is absolutely ridiculous. Although we loved Zoey 101, here are just a few of the ways it was ludicrous altogether.

1. They had a sushi bar on campus

If this isn't the most unrealistic thing you've ever heard I don't know what is. In Ireland, you're lucky to get soggy chips in a canteen, let alone California rolls. 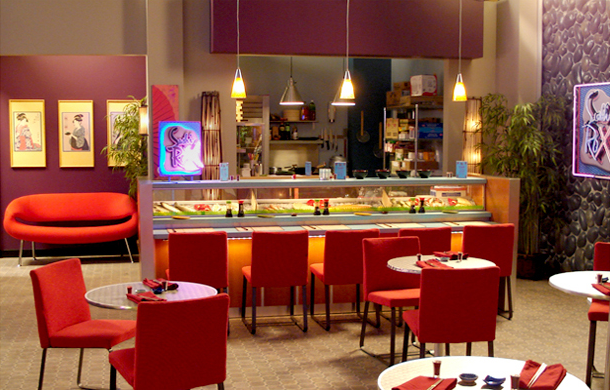 2. The show had its own fake sports drink called Blix

If it was product placement I might forgive this, but the fact it isn't real just leads to the show's ridiculousness.

Remember when we all badly wanted a Blix drink from Zoey 101 pic.twitter.com/OcUM9Cduvh

3. They all had tablets, laptops and phones that were 'Pear' products

It's mad enough that 13 year olds in 2005 had all these electronics, but making them 'pear' products was just mental.

Y'all remember how all the tech on @NickelodeonTV were pear products? I lowkey want the laptop... pic.twitter.com/6NuEFI3arU

4. They all owned feckin' scooters called Jet X's at 14

Sorry, what? It's one thing owning laptops, but the fact they all bop around campus on scooters is outrageous.

Zoey 101 had me wanting a "Jet X" sooooooo bad! ? pic.twitter.com/in5nodylzi

5. Disc golf was the cool sport to play in PCA

We can all deny it but everyone knows it's true. She played that boy like a saxophone. 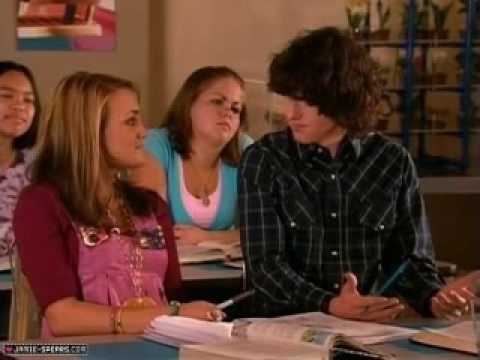 7. Coco Wexler, the girl's Dorm Resident, was not emotionally stable enough to be in charge of kids

She regularly used to tell her relationship status to the girls and could barely mind herself, let alone a group of teenage girls. 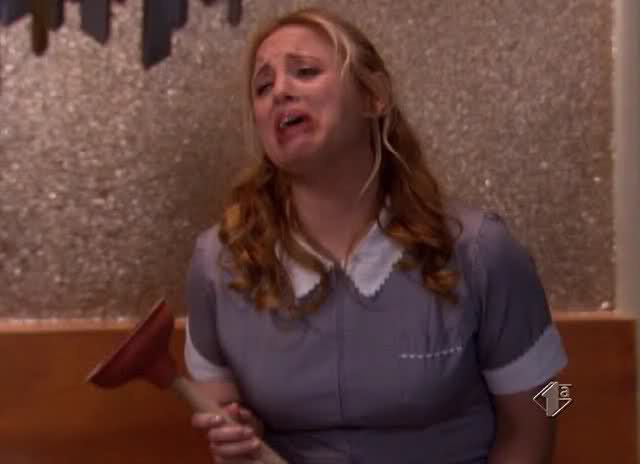 Also Read: 22 Reasons Bringing In The Silage Was The Highlight Of Our Youth