Unles you've been imprisoned in some air-conditioned windowless cell for the past week or so - by this stage an enviable prospect for the majority of us you'll be aware that Ireland has been uncharacteristically balmy. It has been toasty to the point of surreality. Many a time during the past few days, so bowled over have I been by the sunny climes that have made their  way to our shores that I've had to open up Google Maps to confirm to myself through GPS that I am indeed still residing in Ireland. The prolonged double-whammy of such intense heat and no rain have led to what can only be described as a mini-drought scenario, and as such Irish Water have taken the decision to introduce a hose-pipe ban.

Given that this brave new Ireland we inhabit - Ireland 2.0 - the sequel to Ireland, has taken all of its style and climate influence from Mad Max, there is in all likelihood going to be further water restrictions as the hot weather looks set to continue.

Well, we here at CollegeTimes have used our extensive journalistic connections to tap up an inside source within Irish Water and have gained access to a draft document entitled 'How To Cope When You've No Water'.

The authenticity of the leak should in no way be called into question despite the fact that our source within the company was a man who we found aggressively hurling insults and some biscuits at swans in a local park. Nor should it be undermined by the fact that the 'document' he provided us was actually some near incomprehensible writing hastily scrawled in crayon on a carrier bag. This man is reportedly very trustworthy.

The document lists several key points about coping with the shortage, it begins:

"We here at Irish Water will be the last to say that the situation that we all find ourselves in is ideal, as such we've spelled out a few points of advice which may help you through these tough times. Bear in mind some sacrifices may have to be made, starting with personal hygiene."

We're not suggesting that you should recycle water used for bathing or showering by someone else, that would be disgusting. Instead we're simply asking that you consider bathing with a loved one or friend to cut down on waste-water. While we're aware that having to share a bath with an aunt may put serious strains on your relationship, we would advise you to direct your attention to our above point about 'sacrifices' having to be made.

2) The Cancellation Of ALL Unnecessary Baptisms:

For the duration of the water shortages we advise that all non-urgent baptisms should be postponed. Dunking babies in some H2O in the name of religion, while all well and good when we have water to burn- or just waste generally- is all well and good, but for now, please, keep your baby's heads dry. 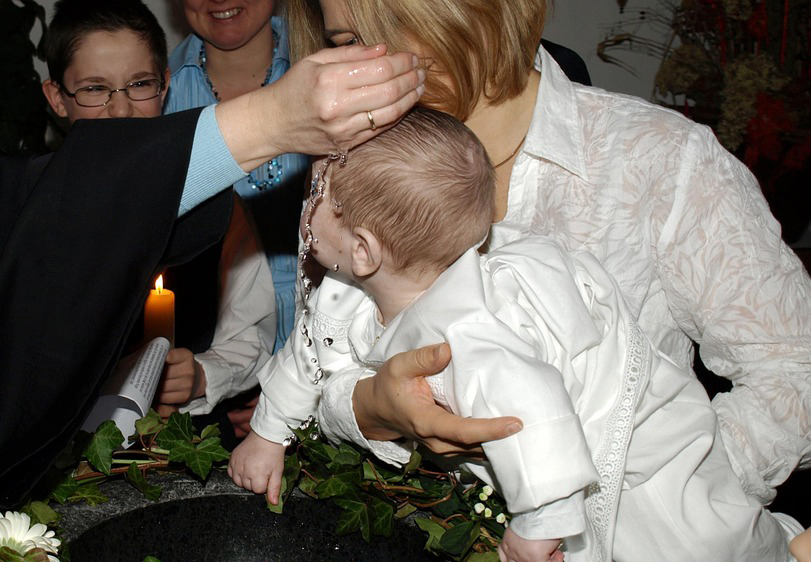 We realise that much of the summer economies of various rural Irish towns are based on the tourism garnered from their annual church wet t-shirt competitions, however we sincerely advise the cancellation of the competition this year. Aside from this, it is a rather out-dated and somewhat sleazy form of entertainment.

4) The Bear Grylls Way; Drink Your Own Urine:

Although most drinking water remains unaffected, there is the potential for drinking water shortages. In the event of this, if you're in need of a quick refreshing boost of liquid, we recommend taking the Bear Grylls approach and imbibing from your own flow. It never did him any harm. 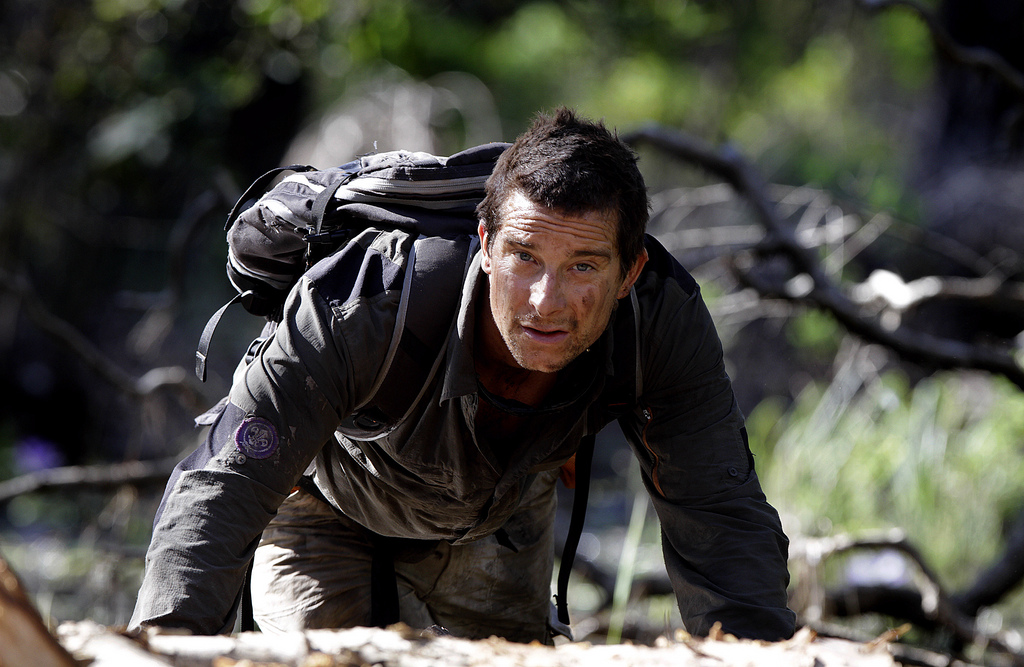 Some of you have probably been thinking of doing this for a while. Let this be your opportunity to finally take the decision to emigrate, perhaps it's time to up sticks and move to somewhere more populated and with consistent running water? You won't regret it.

Honestly, if you're that desperate for water, get out in your garden and dance to some pagan rain gods. It is our only chance to once again feel the sweet quenching relief of rain upon our skin.

Also Read: Justin Bieber Got Pelted With A Water Bottle For The Funniest Reason Ever

Entertainment
By CollegeTimes Staff
'University Of Life' Graduate Surprised B.A. Not Recognised By Employer
Entertainment
By Rory McNab
Ireland's Lidls 'Brace For The Worst' As Hurricane Lorenzo Bears Down On Ireland
33