7 Reasons Cascada Was The Greatest Musical Act Of The Noughties

No child of the 90s can say they never heard a Cascada song blaring at a teen disco. It was practically inevitable. What you didn't know was Cascada was not just a singer. Yes, there was actually three people behind the dance act Cascada and Natalie Horler, the blonde woman we've been calling Cascada for the last ten years, was the acts lead singer. Mind blowing information folks.

Here are 7 reasons why Cascada was one of the greatest dance acts of the noughties:

Basically, every dance song that was ever sang in the noughties was sung by Cascada

DJ Sammy who? This was a Cascada song if ever we've heard one.

The ultimate shift song of the noughties was 'Everytime We Touch'

No teen disco was safe from the shenanigans that the 'Everytime We Touch' chorus brought about.

It doesn't matter where she's from

Before Google answered our question, we had no clue were Cascada was from. The act was thought to be Swedish, German and even British. The act actually hails comes from Germany.

Cascada is Germany's most successful act of the 21st century

As well as being one of the most successful dance acts of all time, Cascada even represented Germany in the Eurovision Song Contest in 2013.

Cascada's lead singer Natalie is a doppelganger for Caroline Flack... Who knew?

What is seen cannot be unseen. Is Caroline Flack a reincarnation of Cascada? Let the fan theories begin! 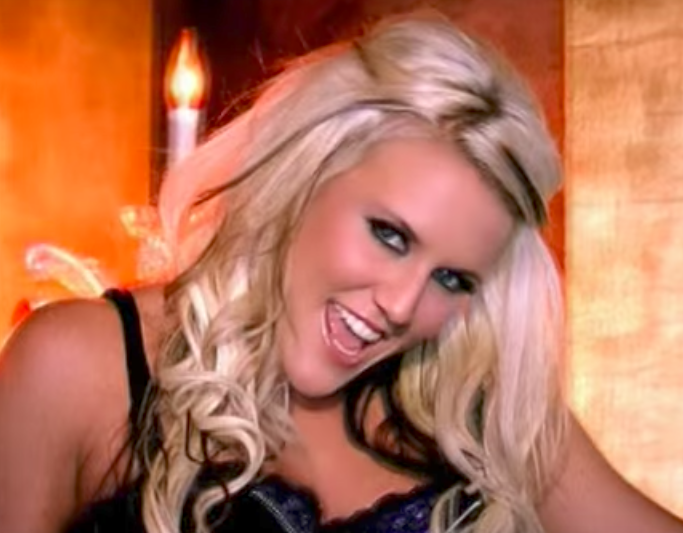 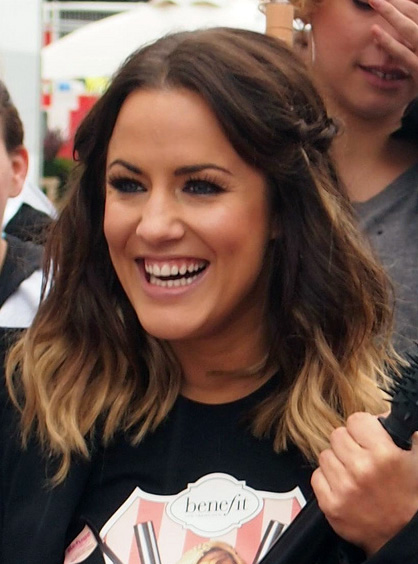 They inspired some of your favourite artists

This song is still a bit of a tune and we could definitely imagine Lady Gaga wearing a wacky costume to this one.

Every noughties hun worked the tiger stripe at one stage or another. What's in the past should stay in the past. 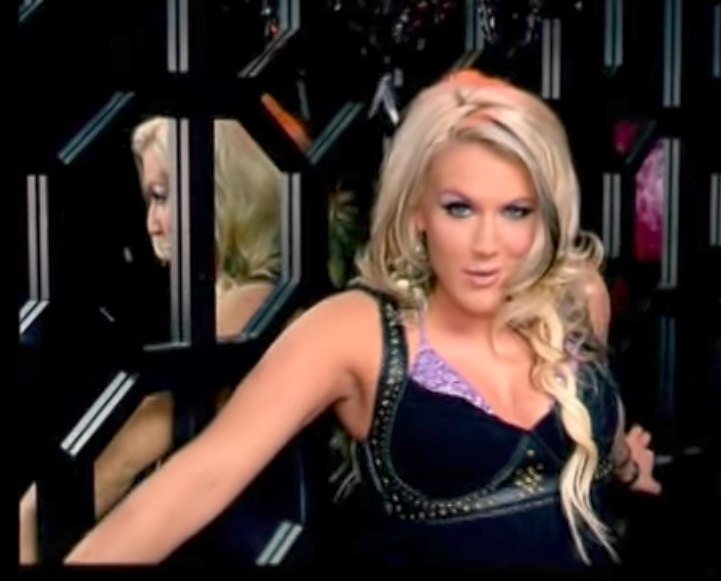 Thanks for the cringe worthy memories Cascada!

Also Read: 8 People From Children's TV That You Definitely Fancied

Add us on Snapchat: @collegetimect