8 People From Children's TV That You Definitely Fancied

Children are soft, vulnerable creatures who are easily impressionable. It's understandable that they develop crushes on the people that they see inside the telly box. So, here is our list of seven people from children's TV, real and fictional, that we all fancied. 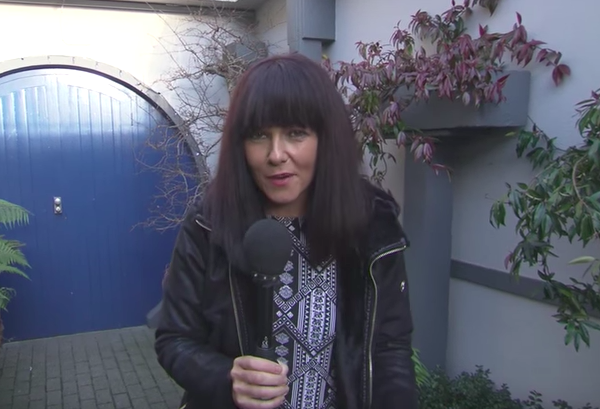 Let's forget about the Winning Streak mishap. Geri Maye was the perfect girl-next-door, with her soothing dulcet tones and luscious, chocolate brown hair. The dream was having her do a special birthday wish for you on The Den.

Dom from Dick and Dom in Da Bungalow 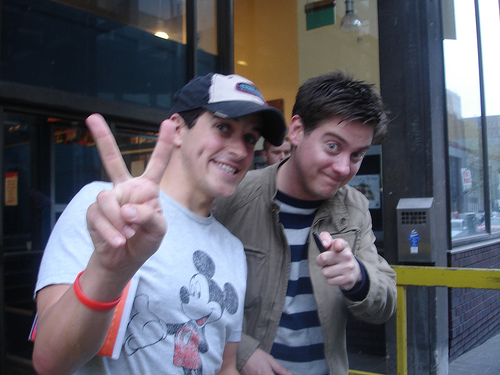 Whether you thought the two boyos were annoying or not, Dom was a ride. Ride central, even. Weekend mornings were made for dreaming that this beautiful, funny man was your fella. 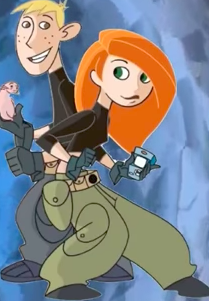 Kim Possible was an all-rounder: cheerleader, brain-box, fashionista and, obviously, vigilante. She was drawn to be pretty stereotypically sexy with her washboard abs and her red hair. You never wanted to objectify her. You only wanted her to be your wifey. 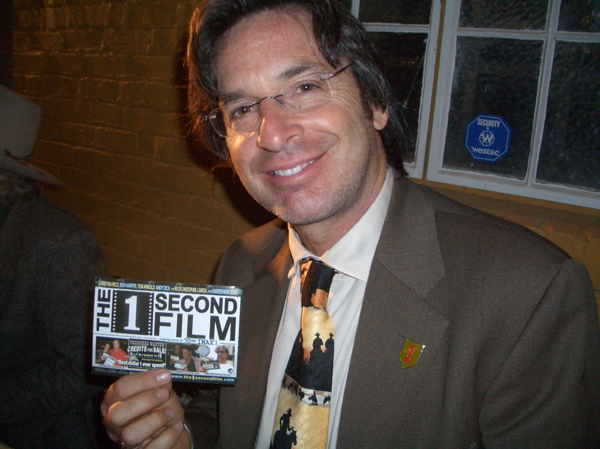 Okay, maybe this one was just me. There was something about Lizzie McGuire's dad. He had a lovely smile and he made me laugh. I have issues. 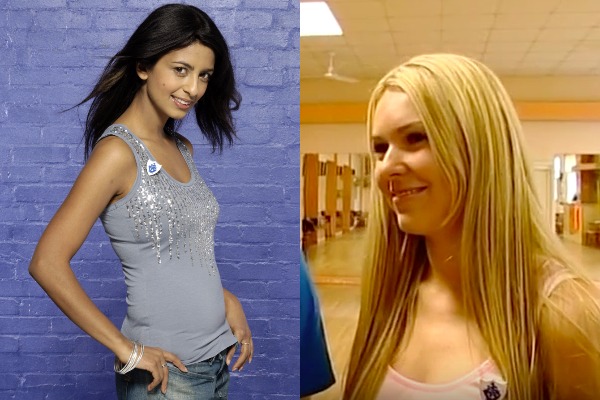 These Blue Peter babes were the apple of everyone's eyes. Maybe it had to do with the fact that they told us what to do when it was time to do crafts. Hands up if you remember them learning how to spin plates together. 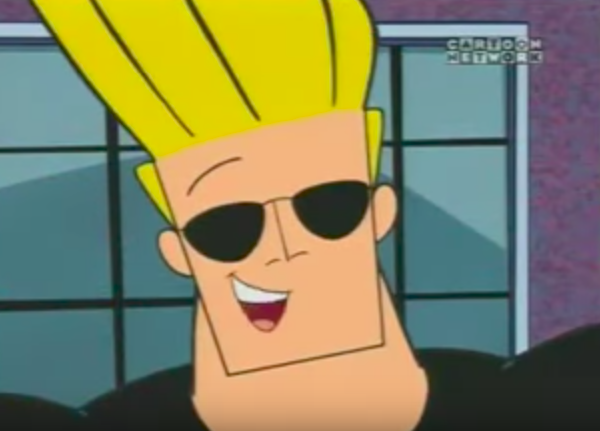 Mr. Bravo was stupid but he was also massive, muscly and generally hunky. His Elvis voice was also very sexy. Mmmm. Now that we're looking at him, he looks like most Irish lads at the moment - bonus points. 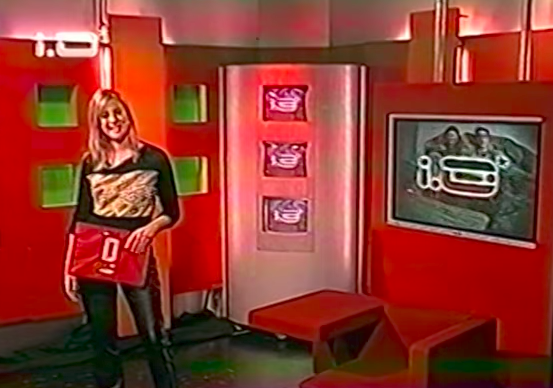 Laura Woods was the RTÉ kids it girl for a while, presenting i.D. and later, The Café with Aidan Power. She used to set pre-teen hearts racing in her leathers. What a babe.

Let's not get pervy, but Maude Flanders had a body like a back road and a voice like a phone sex operator. And she was so maternal... what's that thing Freud said again?

Read Also: Our Lord And Saviour Has Returned! The Nokia 3310 Is Officially Coming Back To Ireland