There are loads of unreal gigs coming up in Dublin this week, so we decided to round up all our favourite picks. As always, there's a lot of student nights happening during the week, as well as some bigger gigs on the weekend.

With everything from soulful R&B to Deep House, we've included gigs for everyone. So get off Facebook and head on over to one of the fantastic gigs happening this week.

This fantastic charity night will be held to raise funds for the non-governmental LGBT rights organisation in Russia. Queens from far and wide will come together for a Drag music extravaganza. Entry will be €10 and all proceeds will go directly to the amazing cause. 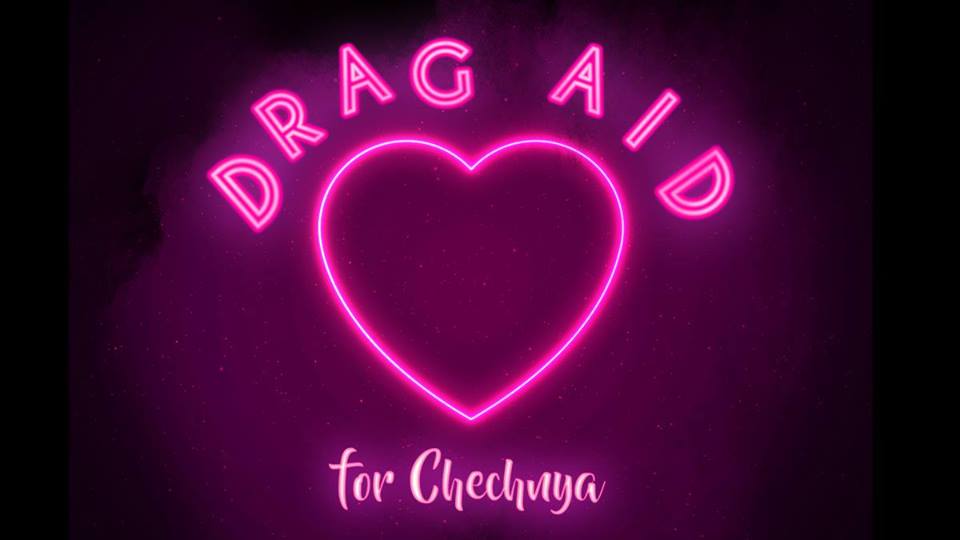 The Ball is a student-run festival that's open to all students. Tickets will be sold on DIT and UCD campuses, and the line-up includes Gavin James, Bakermatm, Klangkarussell, Route 94, Waze & Odyssey, HARE SQUEAD. Mark McCabe and Smash Hits, to name a few. Entry must be before 6pm on the day.

Damiano von Erckert is a perfect mix of Soul, Hip Hop, Funk, Afro and Disco. Hailing from Germany, his unique sound has attracted audiences from all over Europe. Tickets from €12 to €15.

Sunday 30th: Anderson .Paak and the Free Nationals @ The Academy

Anderson .Paak will be playing a short gig after a stint in the 3 Arena supporting Bruno Mars this Sunday. Anderson .Paak has had one of the breakout albums of the year and is sure to send people into a frenzy with his rugged voice and soulful beats. Tickets are €26 and doors are at 10pm.

Moodymann is headlining a gig at District 8 as part of the Subject 10 year anniversary. Moodymann aka Kenny Dixon Jr. is revered in the world of electronic music for his distinctly Detroit sound. Support comes from Galactic Beat Club, Sage and Mode_1. Tickets are between €16.54 – €27.57.