16 Reasons Why IADT Is The Greatest College In Ireland

IADT was a pretty cool college to go to. Do the kids still stay 'cool?' Anyway, the college has its charms. It's not so big as to be overwhelming but also, its not so small that you get sick of everyone.

Here are the 16 reasons why IADT is the greatest college in Ireland.

The sound chef that serves you the food at the canteen. Always friendly even if you aren't.

In the mens bathroom there was an old condom machine that didn't work anymore. Some genius had written just above where the condoms were dispensed: "For refund, insert baby".

3. It Has The Spiciest Memes 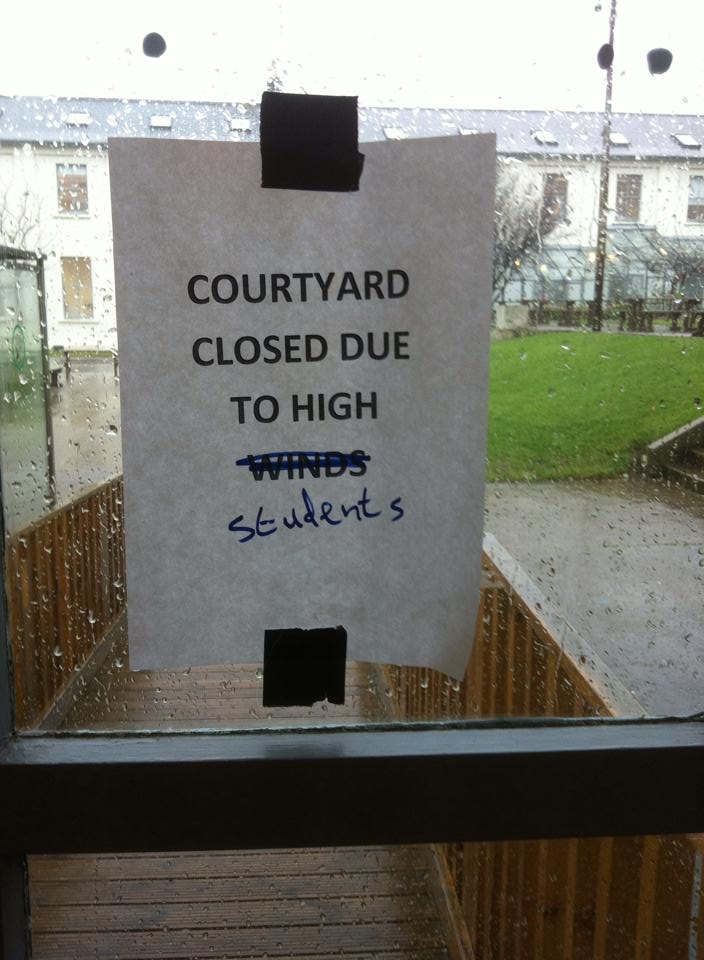 4. It Has The Most Adorable/Annoying Janitor Ever 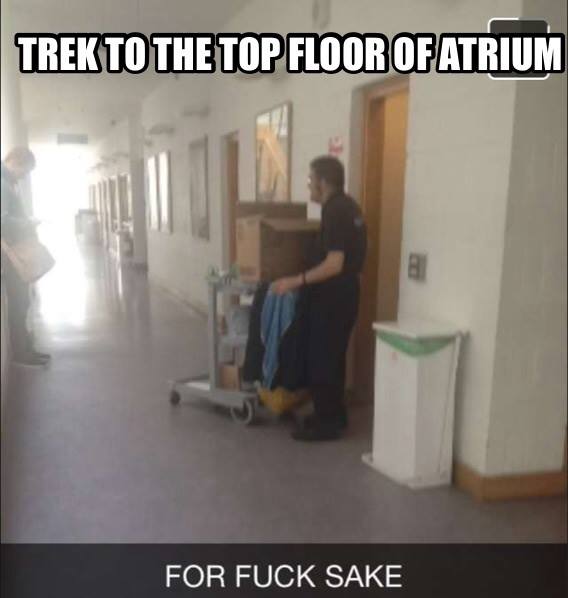 He looks like the auld fella from Up and he's always cleaning the jacks when you're bursting for a slash.

The orchard in @myIADT is looking lovely this afternoon. Teaching al fresco! pic.twitter.com/T5CgumPE8t

The Orchard is the most beautiful place you'll ever smoke/ drink cans.

6. Sausage, Beans & Chips In The Canteen 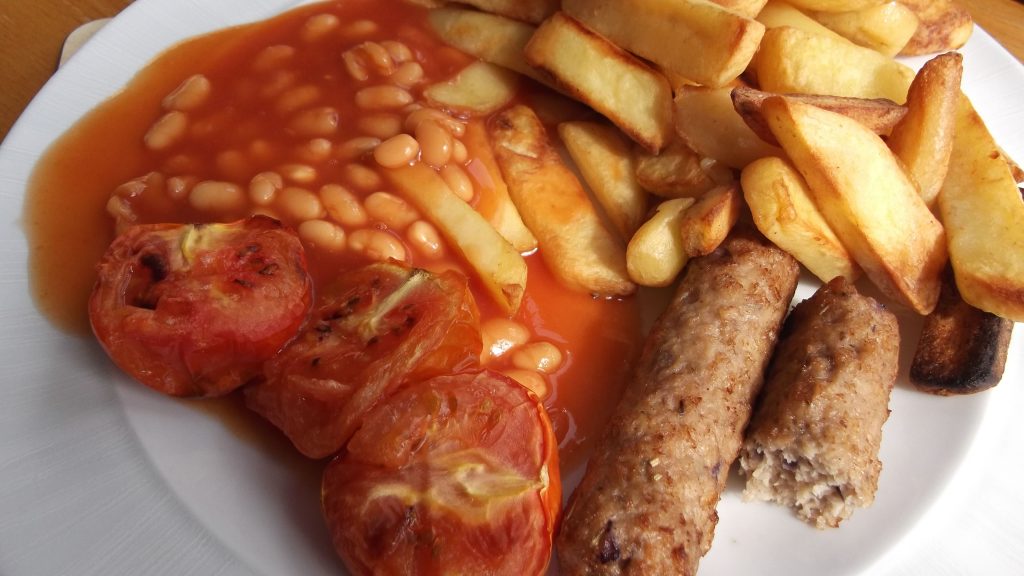 As sure as the sun rises in the east and sets in the west, chips, beans & sausages will be served every day. Hear, hear! 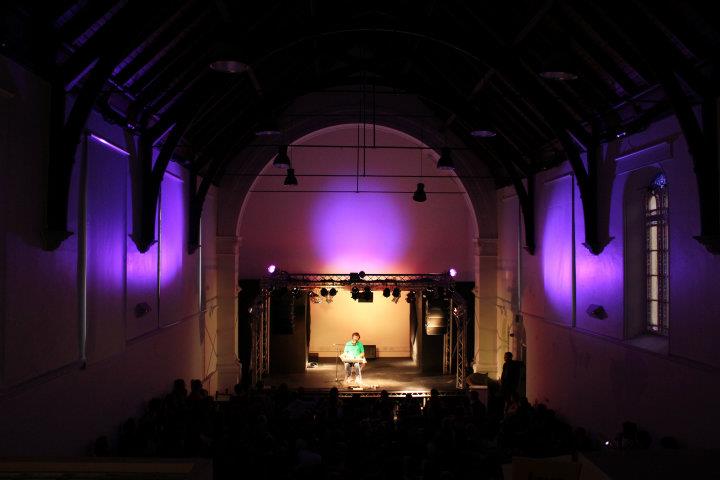 A repurposed house of prayer, Its now houses wasters for the most part. Still a nice place to kill some time. It also has some good gigs on in it during the year.

IADT was the first to put forward the patent on these educational saunas, a roaring success. Lose weight and learn? Sign me up!

9. The Creaky Stairs In The Library That Guilts You Into Staring At The Books A Little Longer 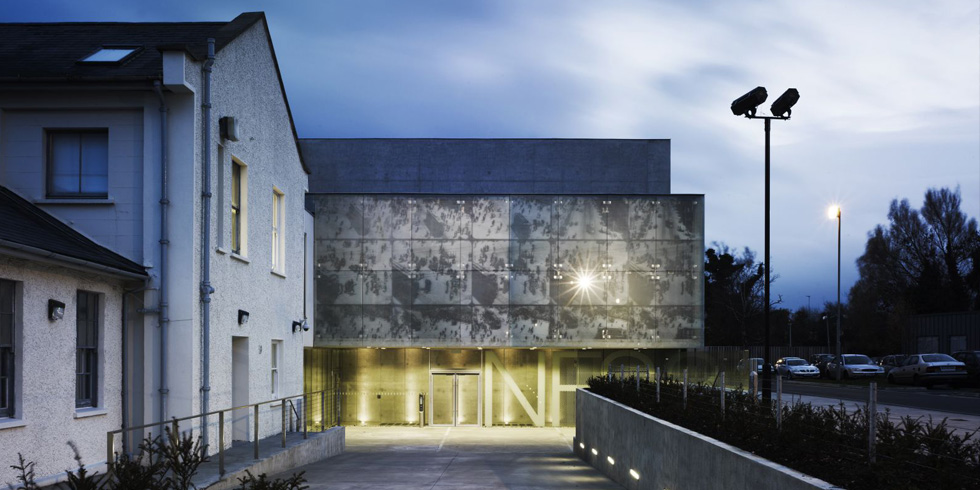 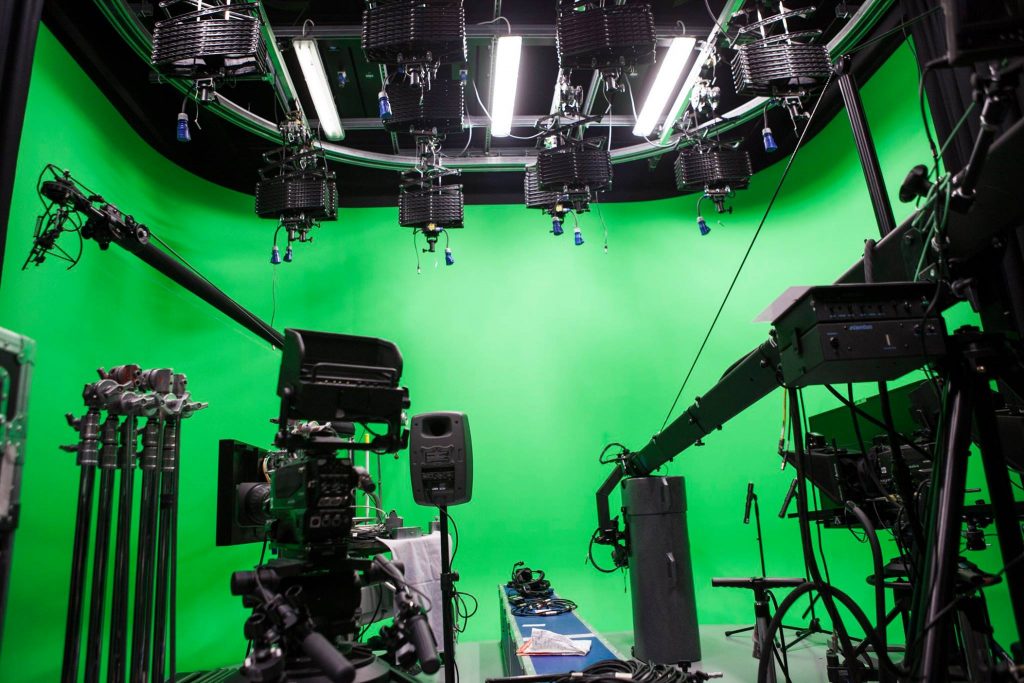 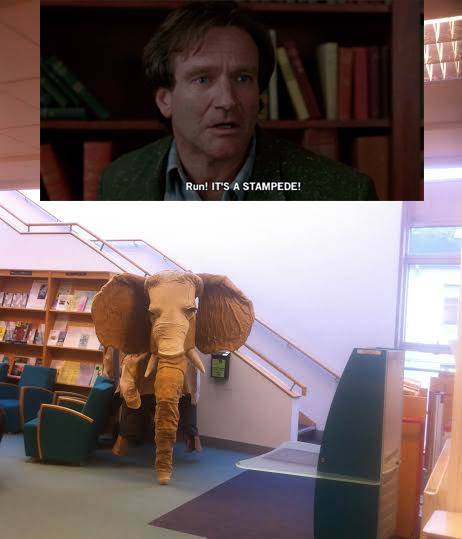 One of the perks of going to an art college.

12. The Gust Of Wind That Hits You When leaving The Atrium. 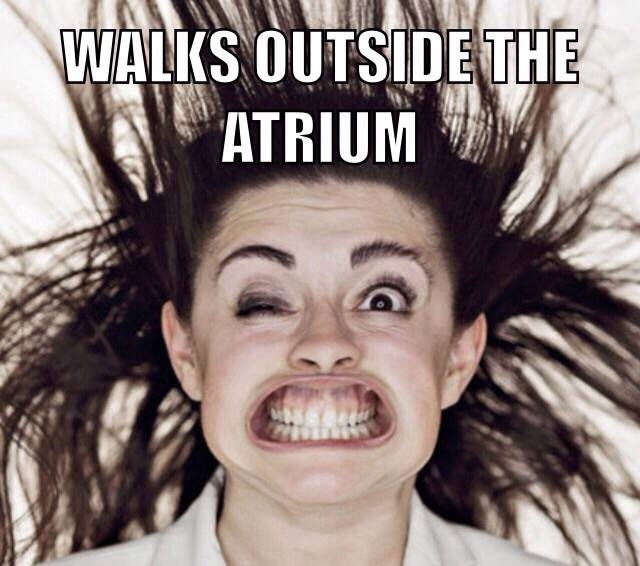 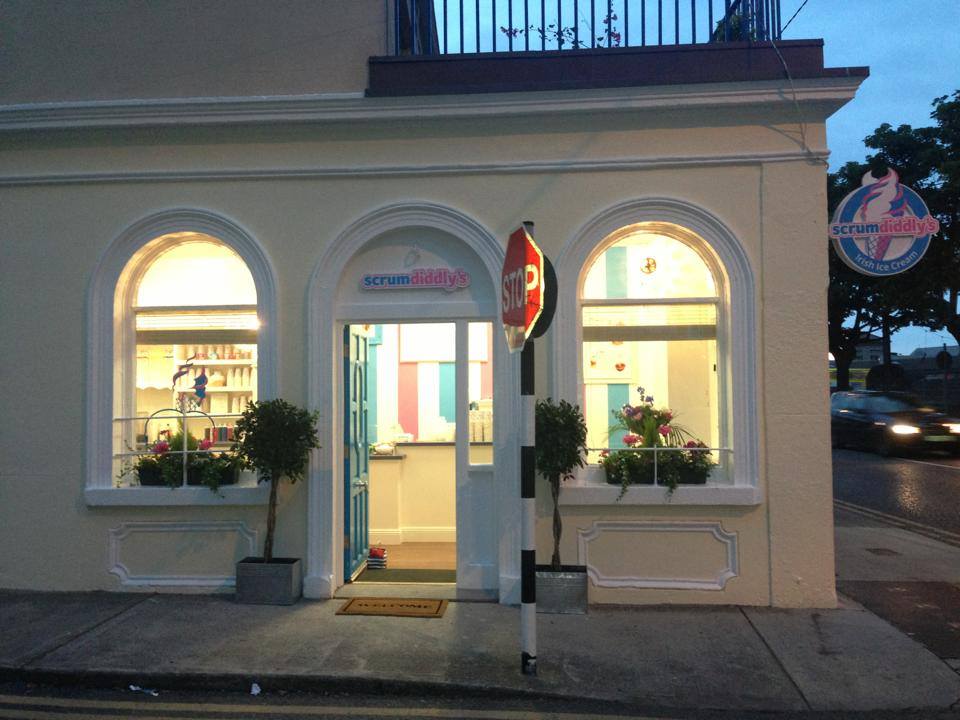 The college is only a quick 20 minute jaunt down to Dun Laoghaire for a cheeky Scrum Diddlys and a relaxing walk on the pier. Oh, and there's Wetherspoons... 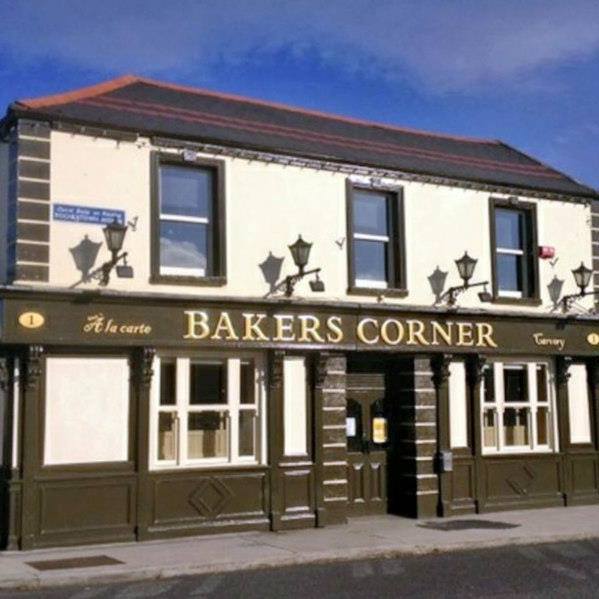 The unofficial watering hole of IADT. Does good grub too. Also the nearest ATM.

It's the main outdoor common area where people can hang out. Although there's always a few gobshites playing football and hitting unsuspecting students. A great smoking area too.

16. It Is The Sexiest College In Ireland

Also Read: 19 Reasons Why UCD Is The Greatest College In Ireland