The 11 Famous Irish Faces You Didn't Know Went To College

We weren't surprised to find out that a lot of these Irish celebrities and legendary figures dropped out of college. It's not always the most important thing in the world to have a degree. If you're passionate about something go for it with everything you have got, it worked out for these 11 Irish personalities:

The retired rugby legend completed 3 out of 4 years of a Computer Engineering degree at the University of Limerick before deferring the remainder of his degree to focus on rugby. 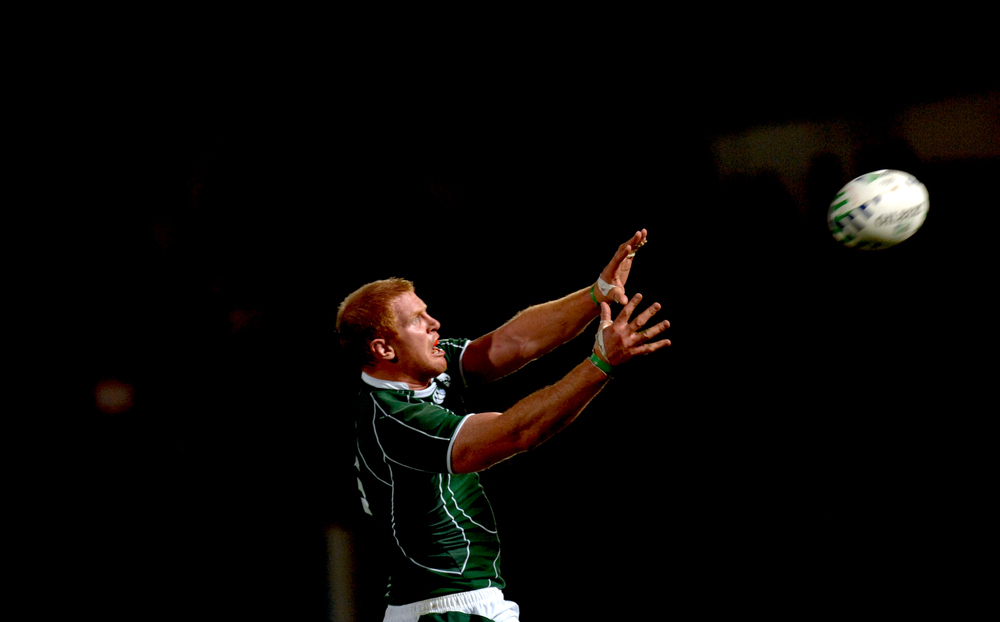 The much-noted hat designer studied at the National College of Art and Design before moving to London to finish his degree. The fashion/artist inspires celebrities such as Sarah Jessica Parker and Lady Gaga. 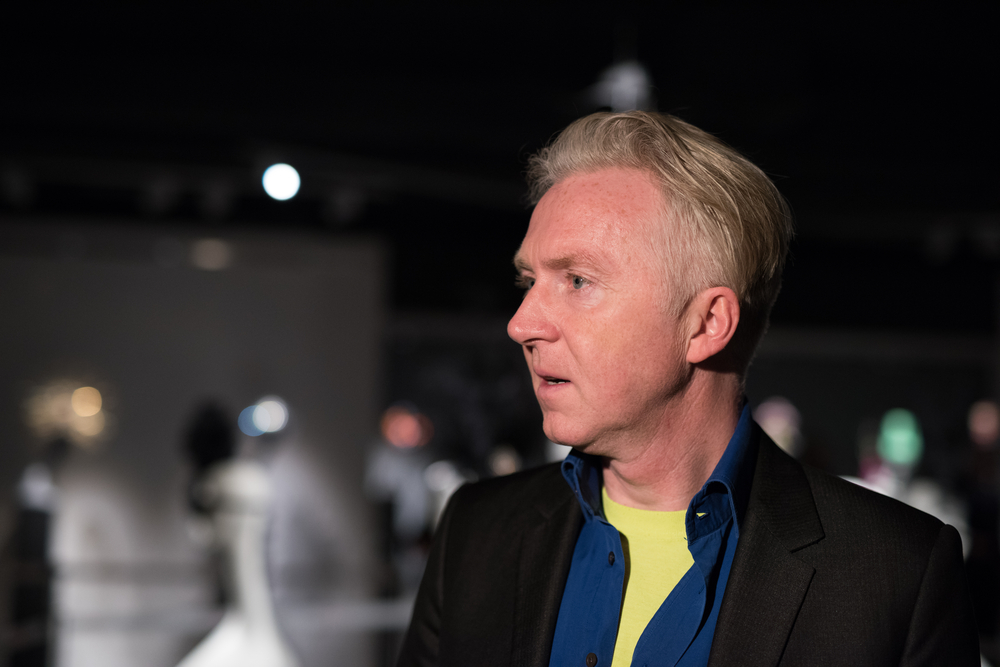 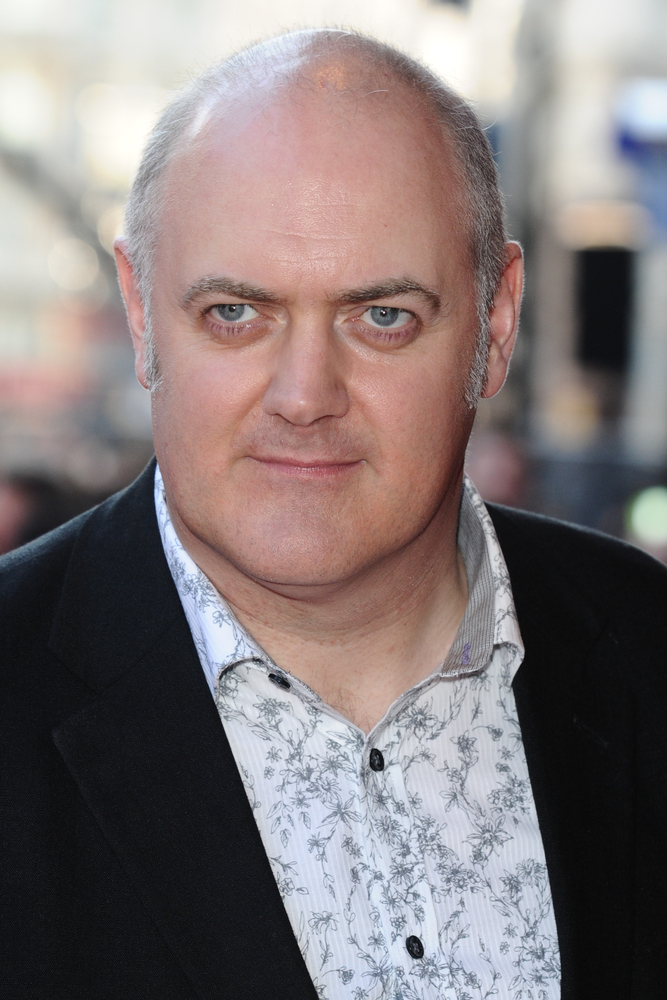 The Game of Thrones star is a student of philosophy and theology in Trinity College Dublin after playing the evil Joffrey Baratheon. 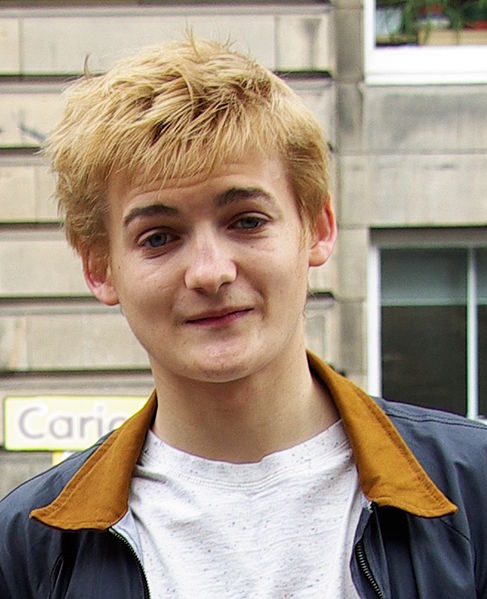 The Oscar-nominated  Loving actress graduated from the Samuel Beckett Centre at Trinity College Dublin. She left Trinity with a BA in Acting Studies. 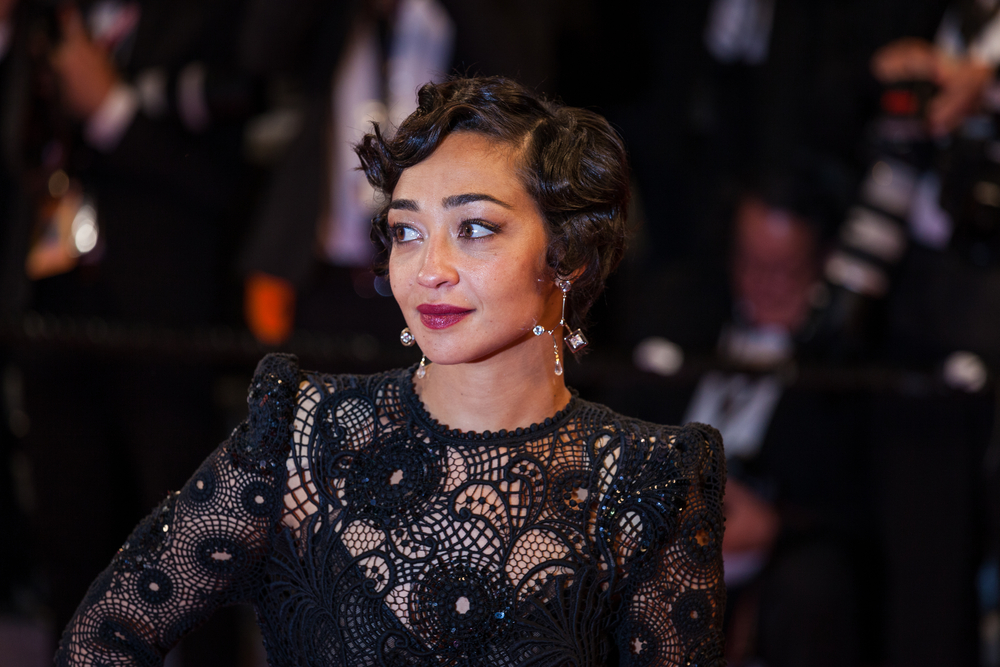 Hozier dropped out of college during the first-year of his music degree in Trinity College Dublin. Ain't we glad he did! 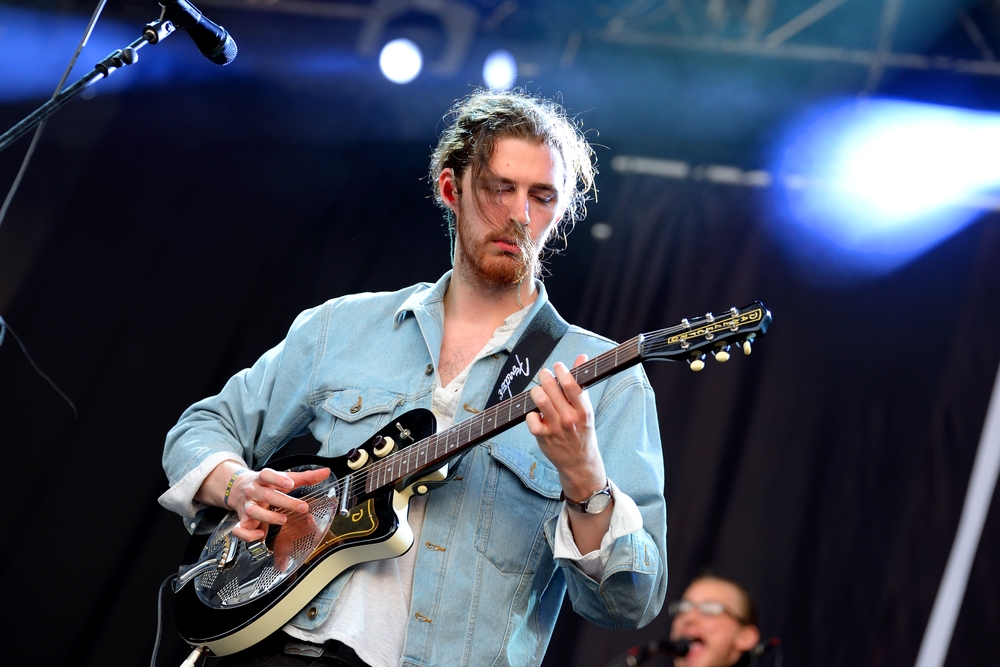 The Gaeilgoir and prestigious actor studied in University College Dublin and was a secondary school teacher up until 1991. 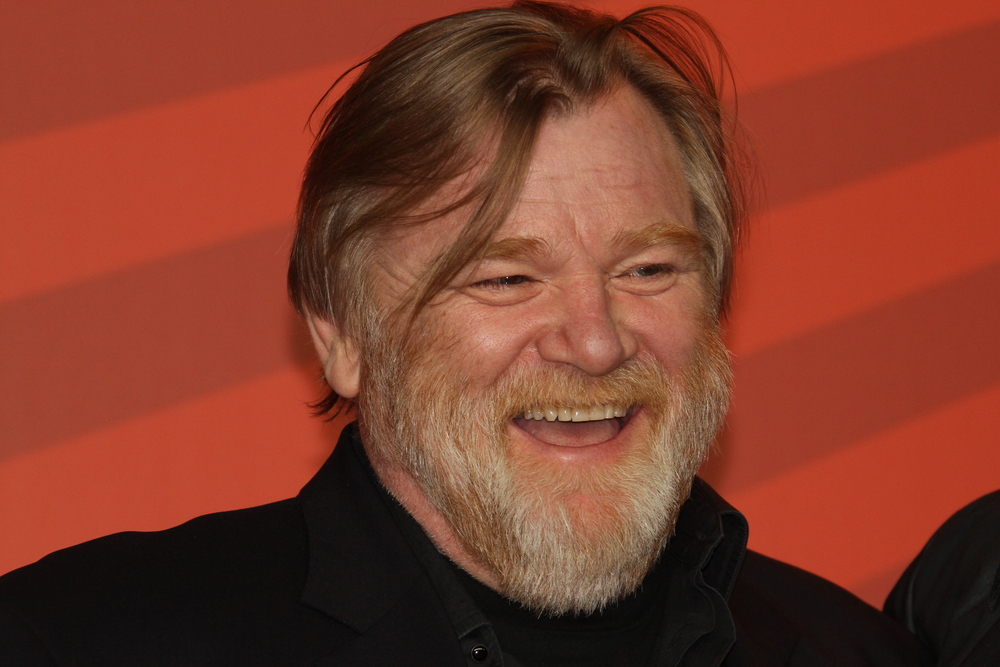 Roscommon's finest studied politics and sociology in UCD before dropping out and studying at the London Academy of  Music and Dramatic Art. 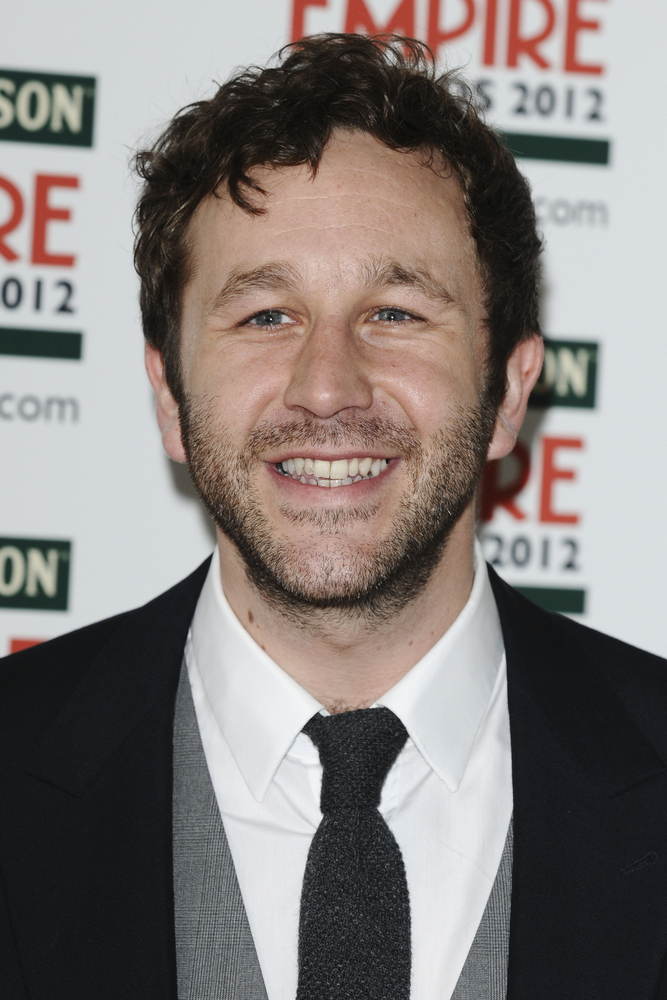 In the 1980's the actor, talk show host and comedian went to University College Cork (UCC)  and studied English and French. He dropped out but later received an Honorary Doctorate from UCC for his contributions to entertainment. 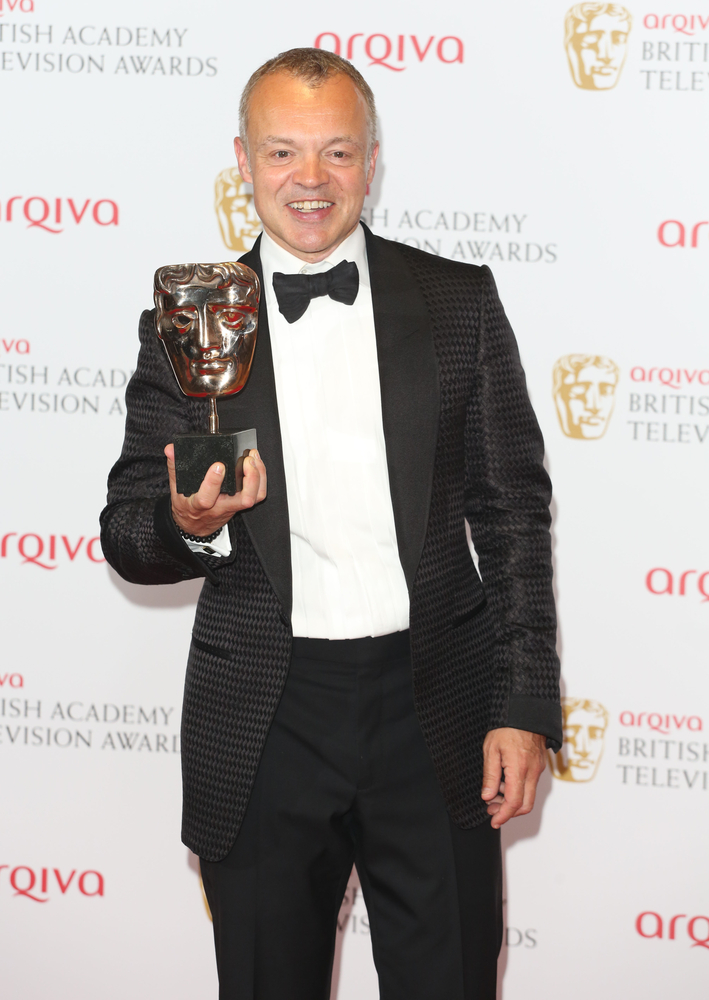 The rugby legend earned a sports management diploma from UCD before becoming a sporting hero. 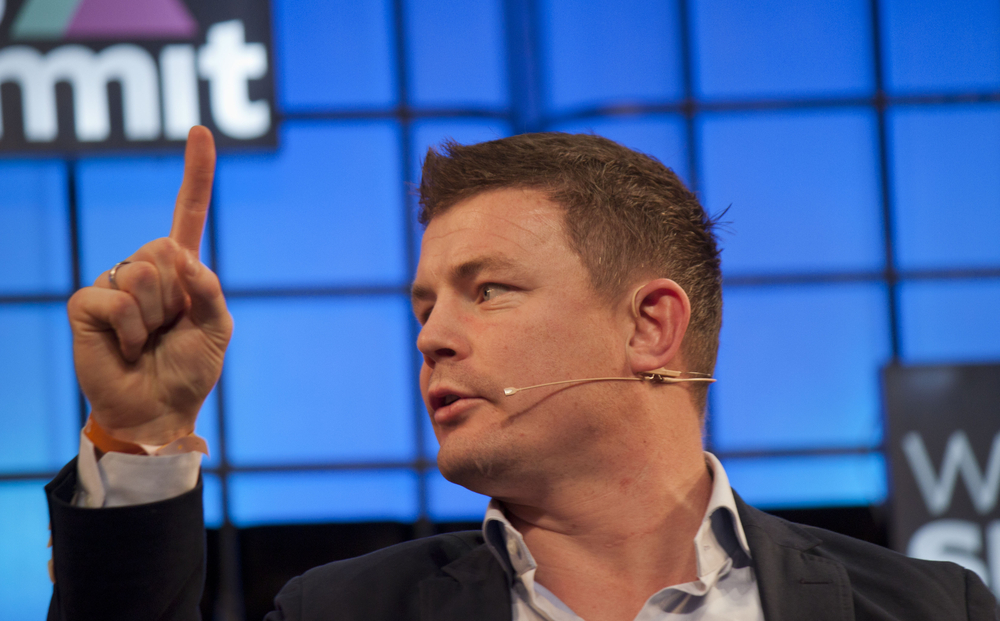 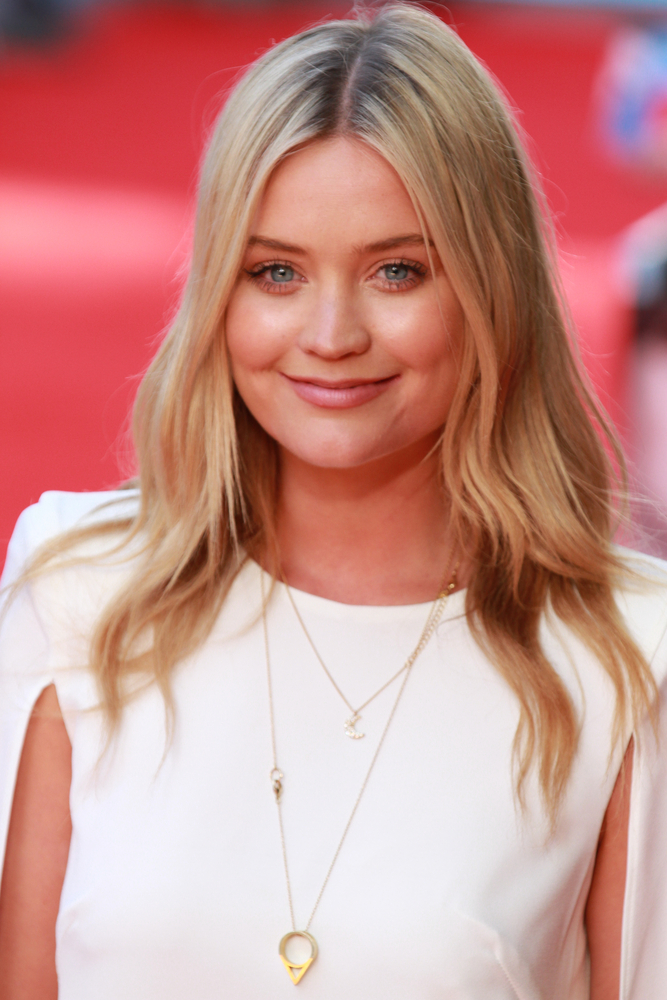 Entertainment
By CollegeTimes Staff
50 Monumental Pop Culture Moments That All College Girls Will Remember
Entertainment
By Lucy Bennett
8 People From Children's TV That You Definitely Fancied
Entertainment
By Garret Farrell
Who Would You Rather Snog, Marry Or Avoid Out Of These 24 Famous Irish Faces?
Previous Next