50 Monumental Pop Culture Moments That All College Girls Will Remember

Britney Spears circa 2007. Justin Timberlake's highlighted curls and Paris Hilton's sex tape were just some of the pop culture nonsense we lived through. There are some moments which stand out more than others, moments of romance, humour and public downfall. Time to reminisce on a time where wearing metallic clothing was in and R Kelly's 'Ignition' ruled the charts; here are 50 monumental moments that all college girls will remember.

50. When Sabrina & Harvey Drove On Off On His Motorbike Into Eternal Love

If they can make it, anyone can...

And attacked a car with an umbrella teaching us an important lesson; the only way is up.

It wasn't a good time for the Spears family...

Hearts broke across the nation as it was announced that the lads were breaking up. No more Childline concerts, matching tracksuits or intense camera eye contact. I don't know how we've survived since.

46. When Beyoncè Announced She Was Preggers At The VMA's

... I've hung my high-top sneakers since.

44. The World's Most Ridiculous Song Was Realised

There are no words... basically.

43. When Scott Lost His Sh*t On KUWTK 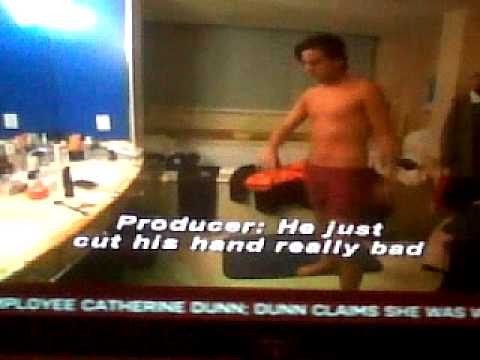 I used to hate this douche. But he's actually become one of the only reasons I watch the show now. No one cares about the Jenner kids, Lord Disick for life.

41. A Time When Uggs & Denim Shorts Were Sexy 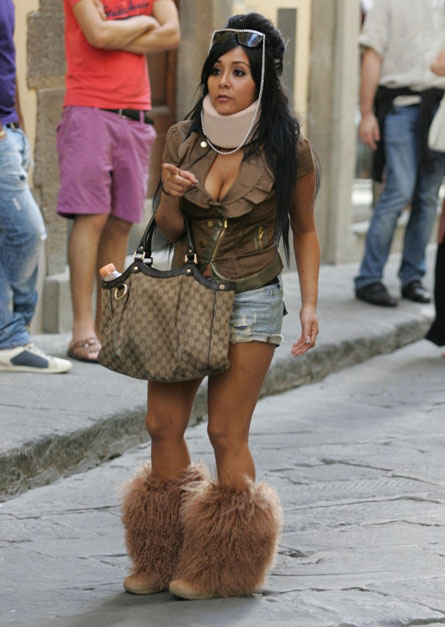 40. When Mike Was Shot In Desperate Housewives

39. Jennifer Lawrence Falling At the Oscars

38... And Again Over That Traffic Cone

In all fairness, Beyoncè did have the better music video.

36. When Big Fucked Up Bit Time In SATC The Movie

I wish she had a knife instead of that bouquet of flowers.

After D.C broke up I didn't know if I would ever be ready to accept Bey as a solo artist, until this banger came out. Little did we know she was gonna take over the pop world and reign as Queen Bey.

34. Spencer Pratt Being A Dickhead All The Way Through The 00's

Do you remember how much he would make your blood boil? Ugh! He still pisses me off. Too many painful memories of thinking "YOU CAN DO SO MUCH BETTER THAN HIM HEIDI". Oh well...

33. And Lauren Conrad Being Our Teenage Voice Of Reason

She gave the best advice when it came to boys, friends and she always took her career seriously. Once a hero, always a hero.

'That's Not My Name' was the summer song of 2008. It was played at every single disco, party, at the back of the school bus, everywhere! 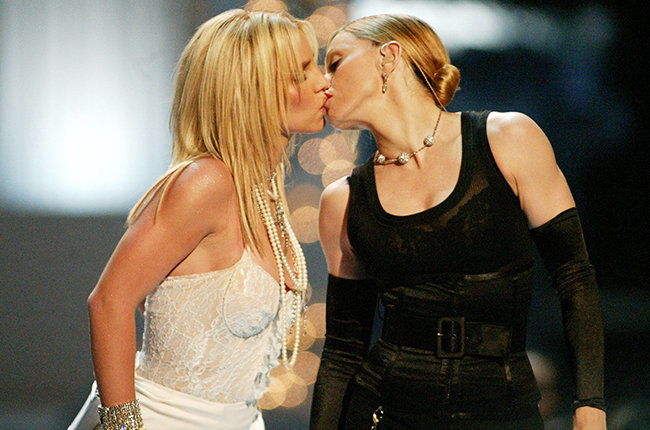 Nobody saw this coming. I still feel bad for Chirstina being a third wheel, I mean she did get a kiss from Madonna... but after Britney.

Those Songnify guys on Youtube produced the best remixes of random video's there are on the internet. Not to mention they were horribly catchy.

As a teenager 'Skins' wasn't just my salvation but my guide to being a party girl, safe to say I had a good time.

28. When We Found Out Who Gossip Girl Was

I COULD BE HURTFUL, I COULD BE PURPLE, I CAN BE ANYTHING YOU LIKE. It's been 8 years since it's release and I still can't reach those high notes.

25. Kylie Minogue & That One Piece

I have no idea where or what Nikki is doing with herself now, but she's probably still orange and still incredibly entertaining.

Before it all went to shit.

The mid-00's, a time in Hollywood where if you weren't just skin and bone you weren't attractive. Not to say Hollywood doesn't pressure women into a skeleton thin body type, but at least society is embracing curves now.

I heard her hair is so big it's full of secrets... and cocaine.

20. When Mr.Darcy Proposed to Bridget Jones

There is hope for all of us ladies.

19. Amy Winehouse, Your Man From Baby Shambles & Those Baby Rats

Taking out of it to a entire new level.

18. When Tyra LET LOOSE at Tiffany On America's Next Top Model

For the sake of night terrors it's a sight I never want to see again.

17. The Creation Of Mean Girls & it's Endless Supply Of Excellent One-Liners

16. And Then Lindsay Lohan's Downfall

15. Having Your Heart Broken At The End Of Moulin Rouge

14. When Jennifer Lopez Broke Off Her Wedding To Ben Affleck

12. Feeling Your Own Heart Crumples Into A Million Pieces During Toy Story 3

No doubt you grew up watching Toy Story. If you were an avid fan then you, like me, were sobbing uncontrollably at the end of Toy story 3. I can talk about it without my eyes welling up, so moving swiftly on...

We're meant to be together...

10. Jeremy Kyle Got Whacked With An Envelope, And It was HILARIOUS 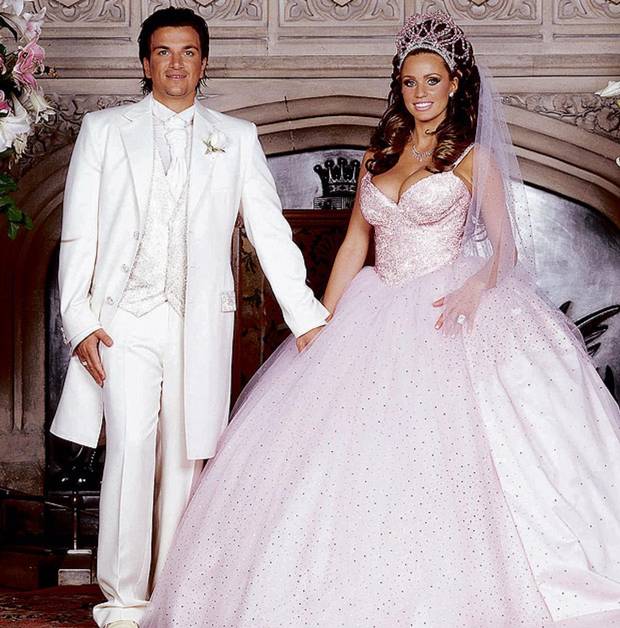 8. WHEN THE SPICE GIRLS REUNITED AT THE 2012 OLYMPICS

There is a God.

5. Arctic Monkeys, And The Introduction of Alex Turner Into Our Eyes

4. When Everyone Wanted Rihanna's Red Hair

Only the lucky girls with cool parents let them dye their hair this beautiful colour.

It's 2014 and it's still totally acceptable.

On reflection I don't know why this was such a big deal. But it was a massive deal in 2003 and food packaging has improved, or our generation is just smarter. Let's go with the latter.

1. Miley Cyrus Grinding All Over Robin Thicke's D & We Were All Like

And then it got weirder when Billy Ray Cyrus realised a new version of 'Achy Breaky Heart'. So so weird...

Bonus: WHEN RACHEL GOT OFF THE MOTHERFUCKING PLANE

And the world rejoiced!