7 Of The Worst Local Nightclub Names In Ireland

Ah, the rural nightclub, a place where locals go to when they're not arsed to head into town. It's a unique setting in itself where normal rules and regulations for nightclubs don't really apply. There's the sticky dancefloor, the shite music and of course, the group of lads jumping in circles.

To honour these magical spots, we've decided to round up the worst local nightclub names in Ireland. There are some bad ones out there lads, but some are just priceless.

This place was previously known as The Swinging Donkey, so it's no surprise this was the best name they could come up with. Although it's beloved by locals, the name makes our ears bleed.

This place just baffles me. It sounds like the title of a Charlotte Brontë novel mashed together with a 00s boy band, and no doubt by pictures it looks full of oul' ones.

This place is beloved by Limerick locals and students alike. The name would suggest it's a shit hole but the venue itself is actually pretty class. 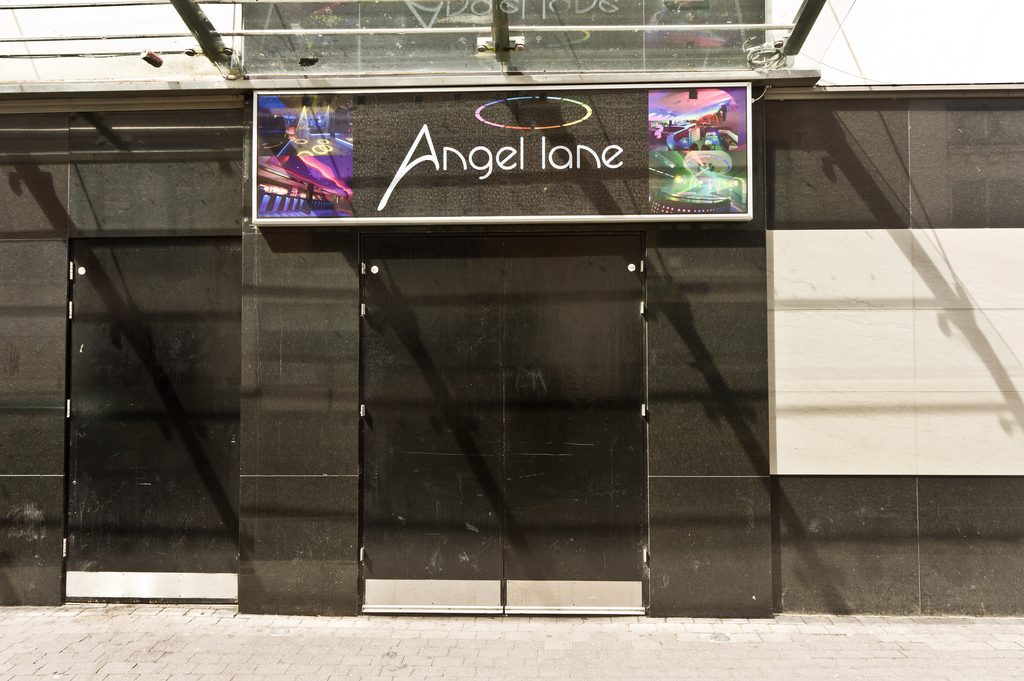 Located in Treacy's Hotel, this nightclub can be compared to a box. The name makes it seem like it's the pope's favourite hangout.

Ah, the classic rural nightclub name. This place is full of young ones, lots of sweaty bodies and will more than likely scar you for life.

Although this is actually a really cool place with delish cocktails, the name is just awful.

This place is another classic hotel nightclub, and from photos, it looks constantly dead. I think this place can be summed up in this status.