The lawyers of reality TV star and icon of Lockdown 1.0 Joe Exotic are extremely confident that the incarcerated private zoo owner is to be pardoned by outgoing US President Donald Trump.

The legal team are so confident that they have booked a limo to collect him once he is released.

Exotic, star of Netflix's Tiger King, is currently serving a 22 year sentence for animal cruelty, is hoping that Trump will exonerate him of his crimes before he leaves office.

Trump is expected to pardon around 100 people of crimes, including rapper Lil Wayne, who is facing a ten year jail sentence for weapons possession.

The man leading Exotic's case, private investigator Eric Love, has told The Sun that the limo is ready to go and that everyone is "ready for the party".

Love went onto to give the reasons why the team are so confident that Trump will pardon the Tiger King star.

“I think the president has sided with us and I believe it will take most of the limelight away from president-elect Joe Biden.

"Last night, I shot a congratulatory video thanking Donald Trump so we have it queued up and ready to go,” he told the Metro.

If Exotic is released, Love has revealed the first thing that he wants to do with his newly found freedom.

“The first thing Joe wants to do? He wants his hair done.

“He hasn’t had his hair done in two-and-a-half years. That’s the first order of business. Then we’ll probably go and get some pizzas, steak, maybe a McRib.”

We can't imagine the antics that Joe Exotic might get up to now that he's a household name. 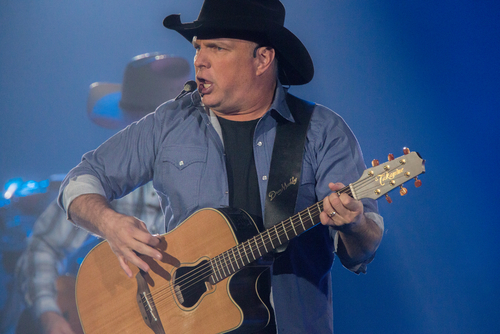