"I never would've believed you if three years ago you told me I'd be here writing this song" sings Miley. And she's right: Miley Cyrus' new video Malibu is a complete 180 from the half-naked, tongue out, gyrating craziness of the last few years.

In the Malibu music video, which was released overnight, Miley really does look amazing with her longer hair and extra clothes, though we couldn't help but notice one thing: her pathetic Irish jig in between rolling around on the sand and grass. Um...?

Sorry Miley but that is not how you do it: 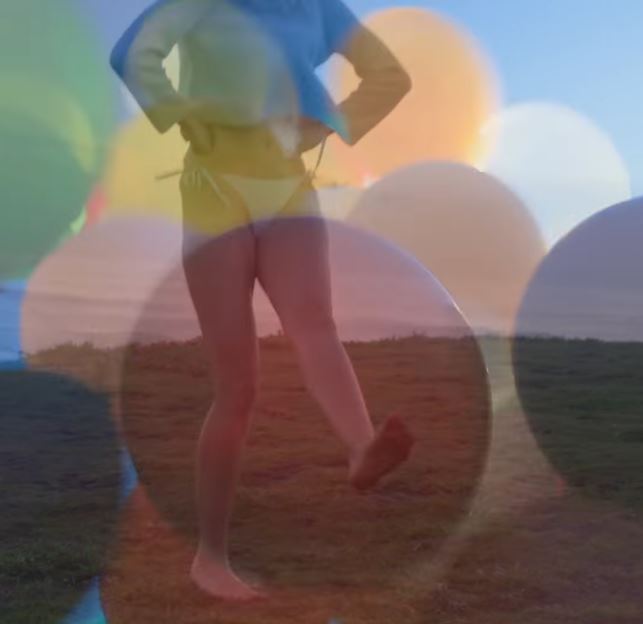 First of all, you need to put your hands behind your back. Oh dear, she's just being Miley.

Aside from that, the song is actually pretty nice to listen to and we're keen to hear the rest of her forthcoming album, which is sure to be completely different from 2013's Bangerz and the even stranger 2015 release Miley Cyrus And Her Dead Petz.

Malibu has already soared to the top of the charts in 30 countries since its release yesterday, including the UK and Australia. Jaysus.

Twitter is lighting up with reactions to this very sweet saccharine version of Miley:

Get you an icon who can do both. #Malibu pic.twitter.com/9ZmXh0WG9l

Watch the full video here and be prepared to be utterly confused by a few things:

Also read: Have You Taken A Snap At The Top 10 Most Instagrammed Places In Ireland?