If you missed it last night, the Love Actually sequel aired on TV and it was just what we all needed, especially the English after a horrible week. Most of the cast of the original Love Actually joined forces for Red Nose Day Actually to give an update on what happened to the couples 14 years on.

While it wasn't wildly hilarious, it was v. cute and made us smile. OH and most importantly, it's for charity and they raised over £41m! Here's some of the highlights of Red Nose Day Actually:

Mark is back at Juliet's door step: 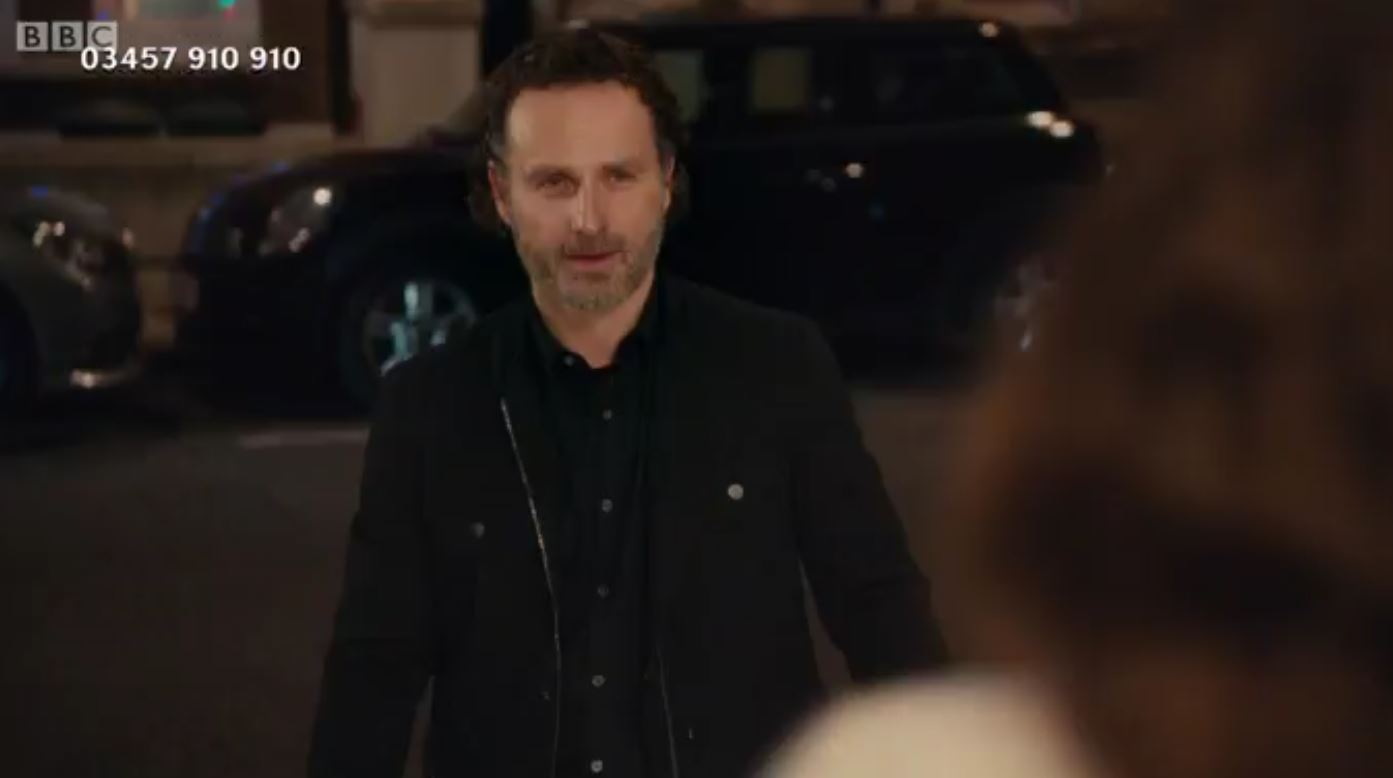 And he has some news... he's married to Kate Moss! Proof you should always dump your husband for your stalker: 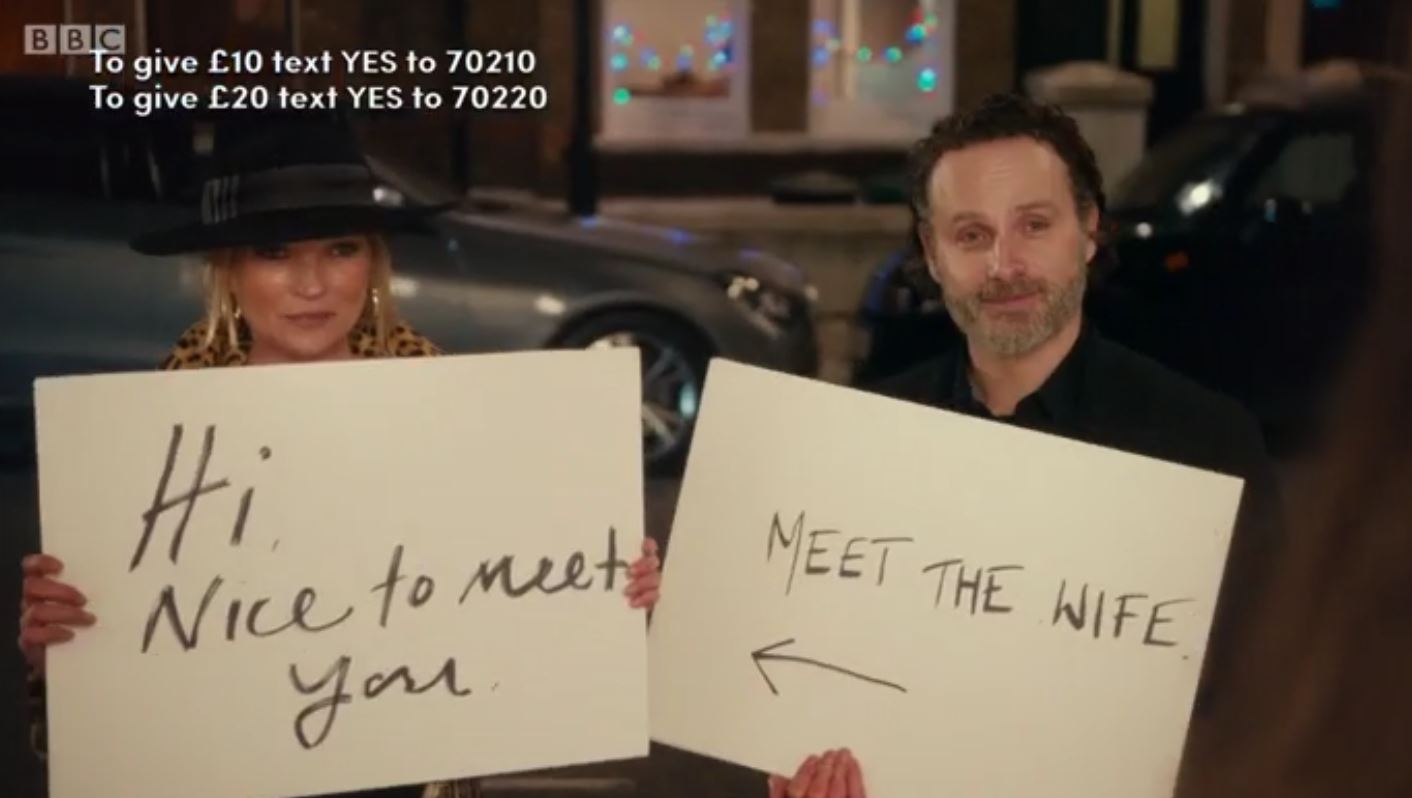 David is still going strong as the PM. Those dance moves tho: 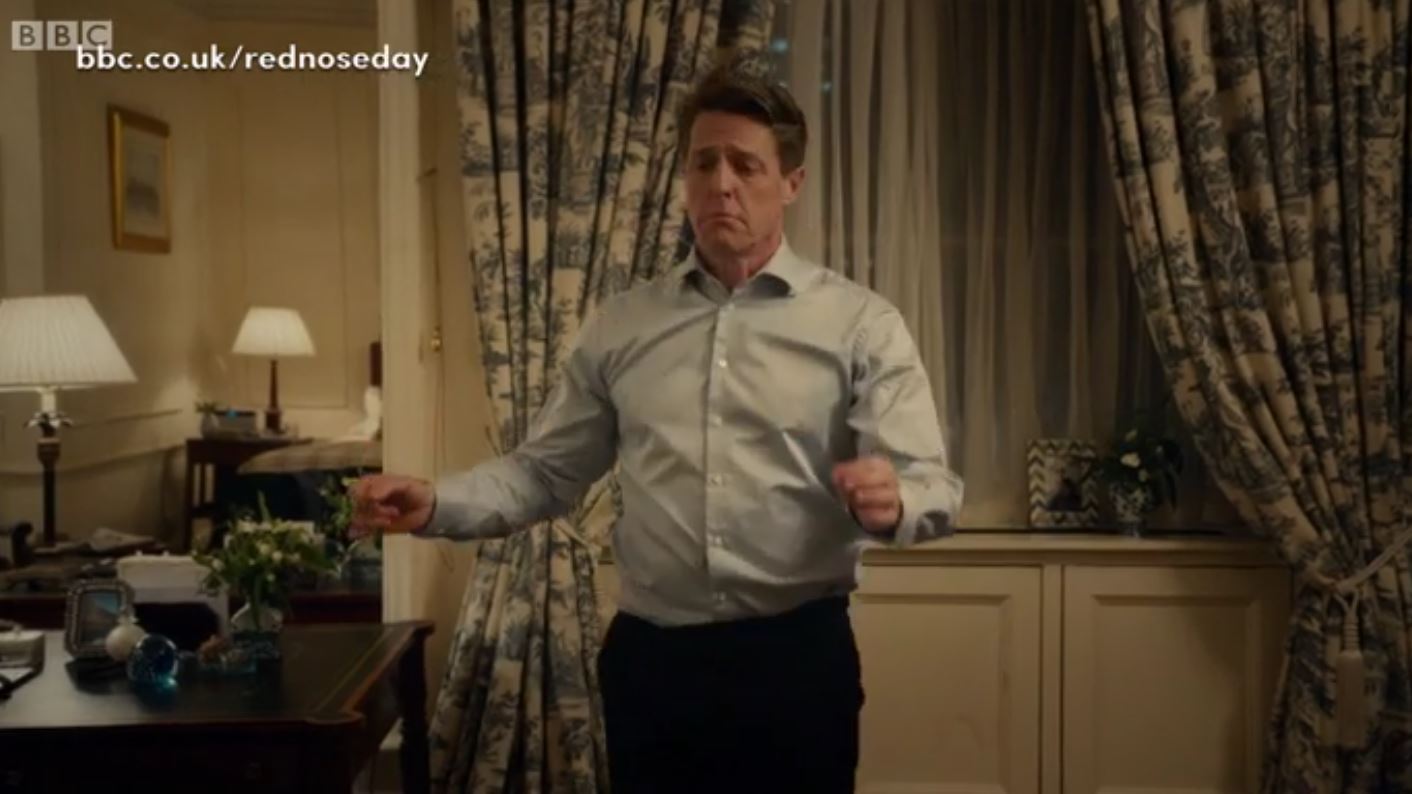 And he's still with adorbs Natalie who def isn't fetching him cups of tea anymore:

"Hahahaha get your own tea bitch"

Billy Mack is still as gangster as ever, trying to make a charity single and sleeping with Kardashians: 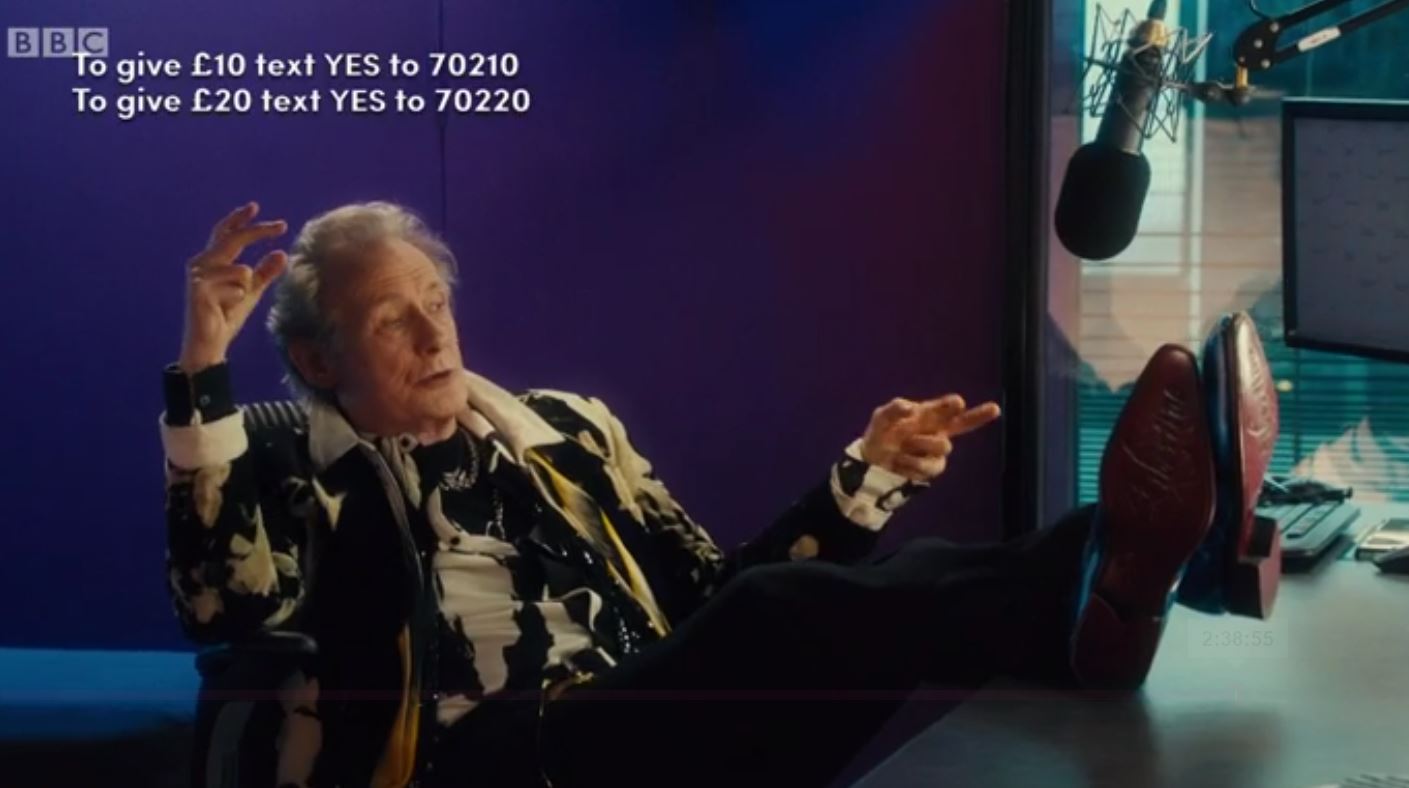 Rufus works in Sainsburys and is desperately trying not to die inside: 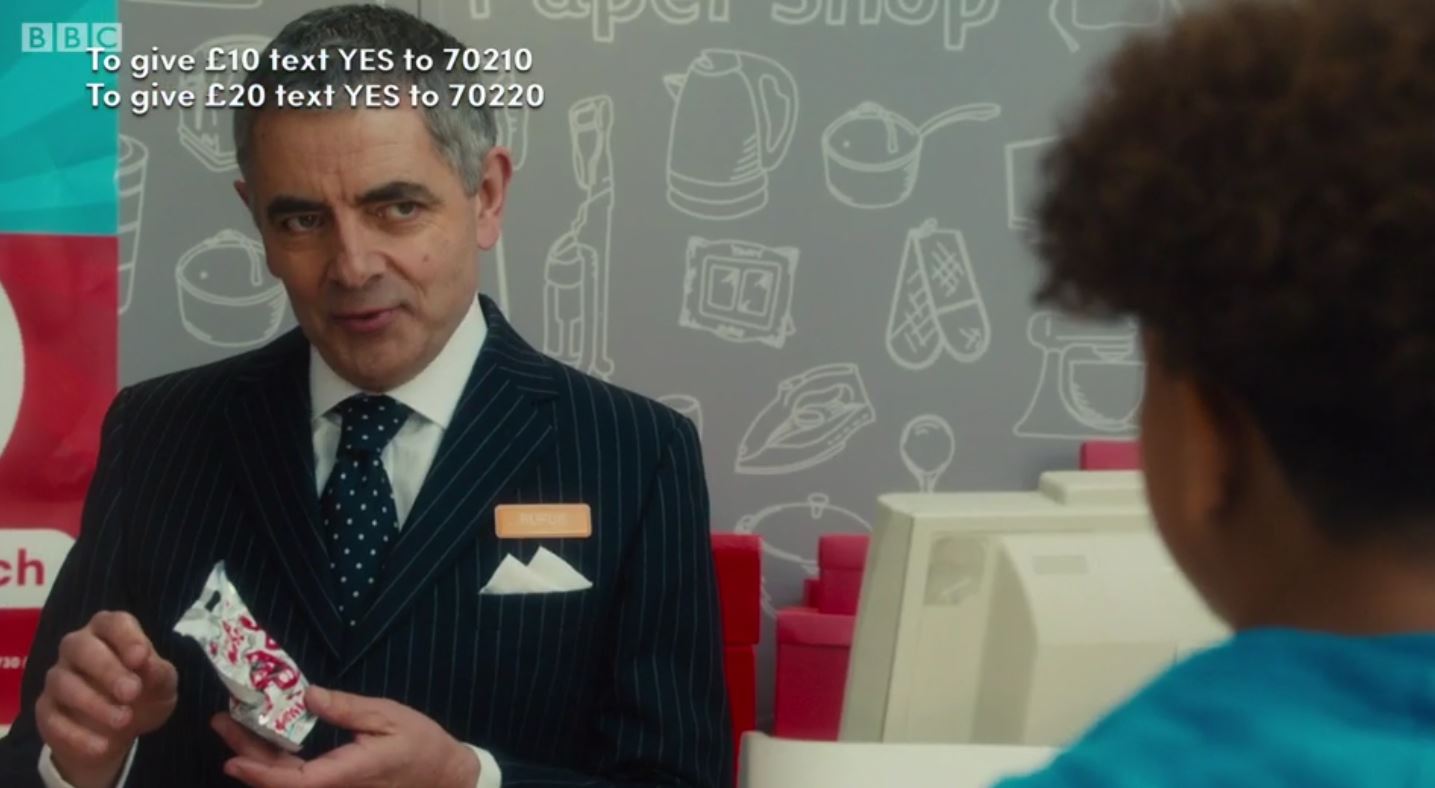 Jamie and Aurelia are still together, proving language is no barrier to love 'cause who needs to feckin' understand what the other is saying. They also have three kids: 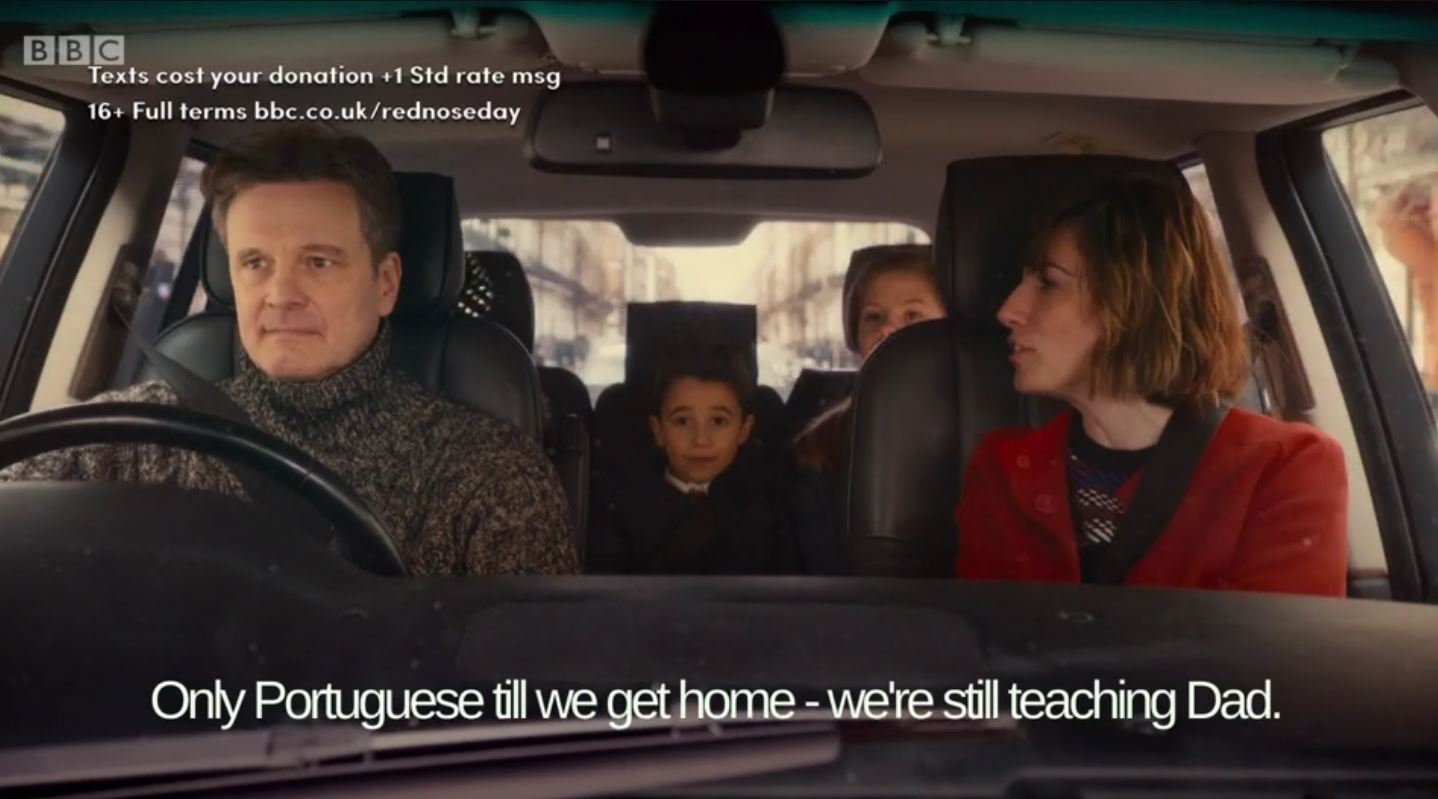 "Should I drive off a cliff?"

Oh and she's preggers with a fourth: 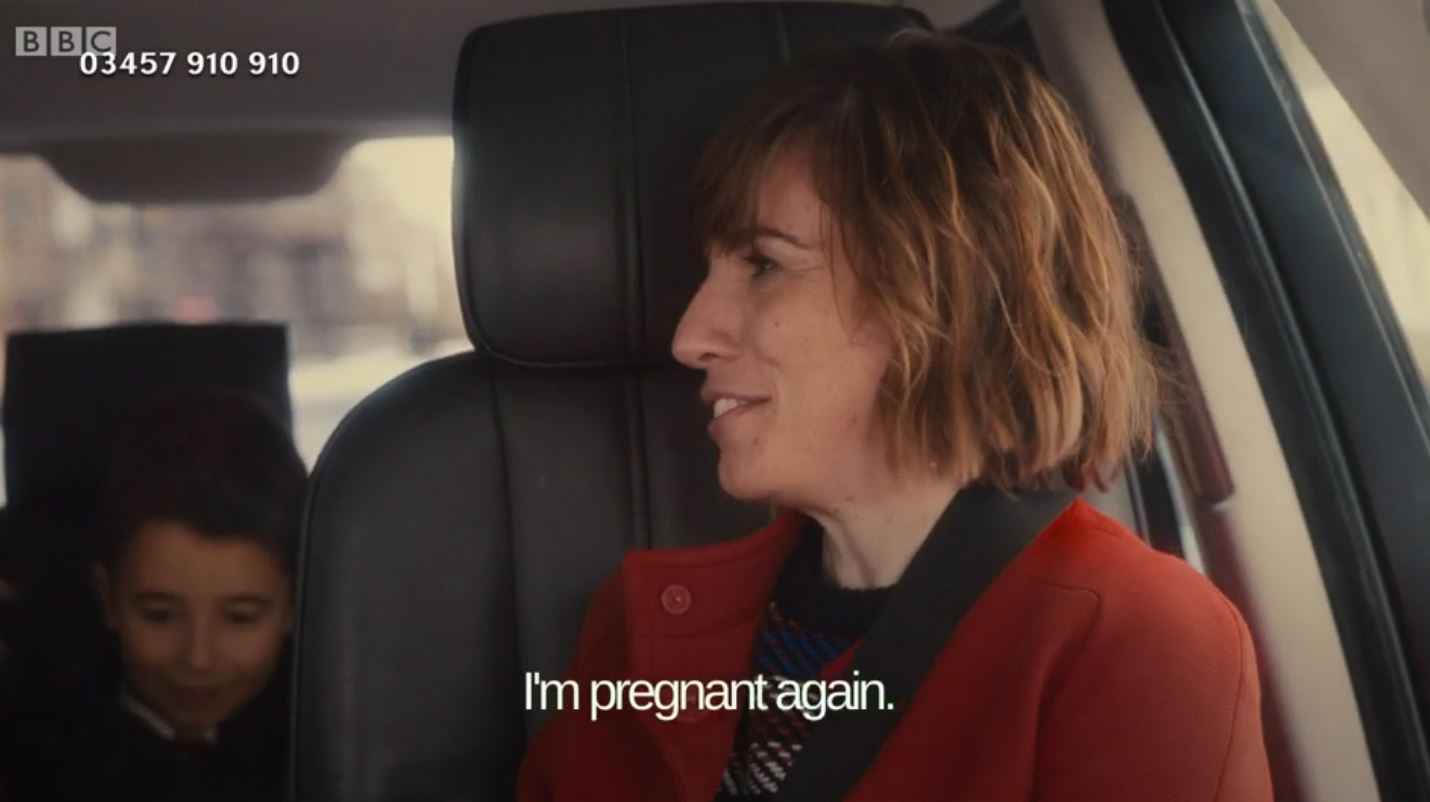 Daniel and Sam are still having D&Ms, and there's something Sam wants to tell his daddy: 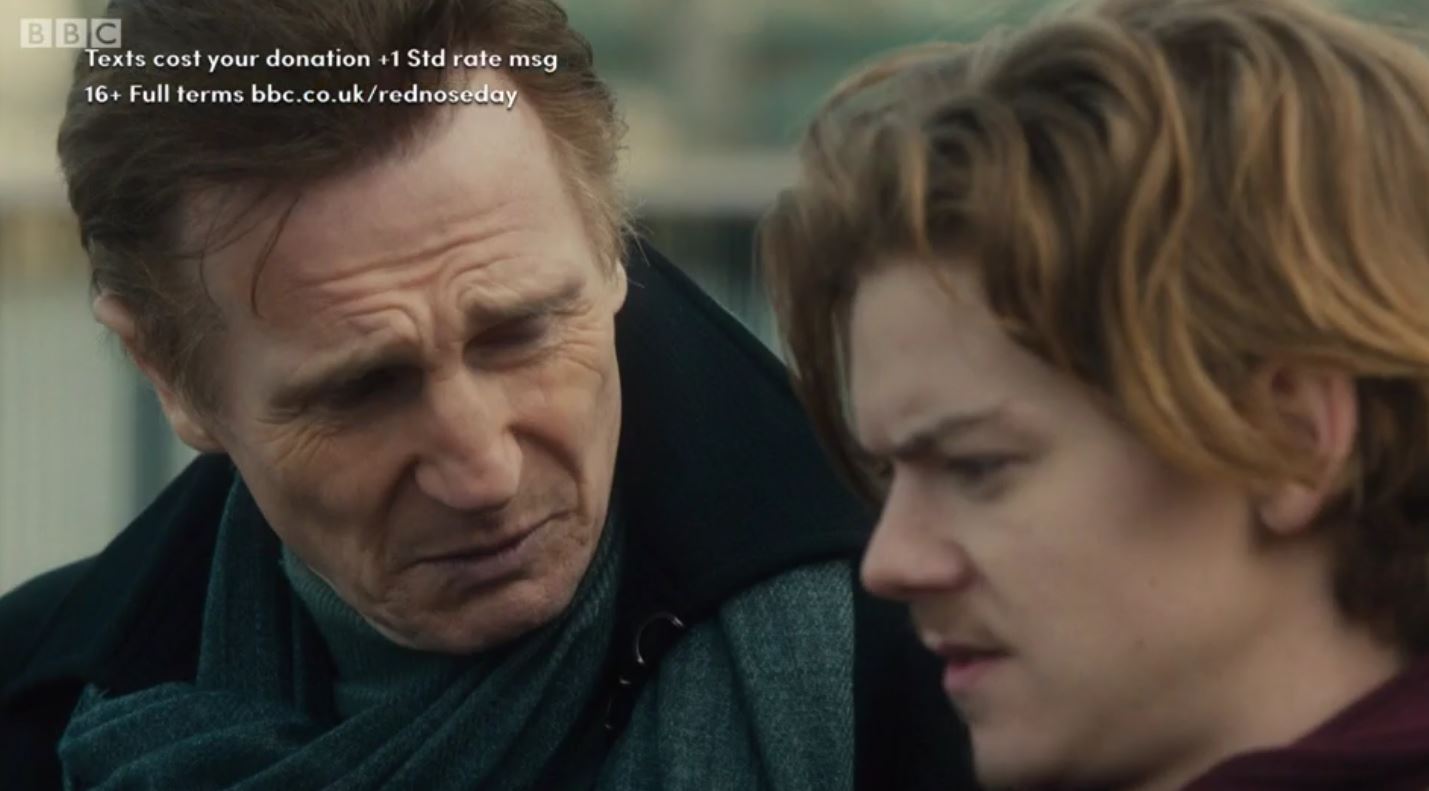 I'm a hipster, dad. Do you still love me with this moustache?

I'm getting married but we're really ~new age~ and Joanna wants to ask for your permission. Please say yes???: 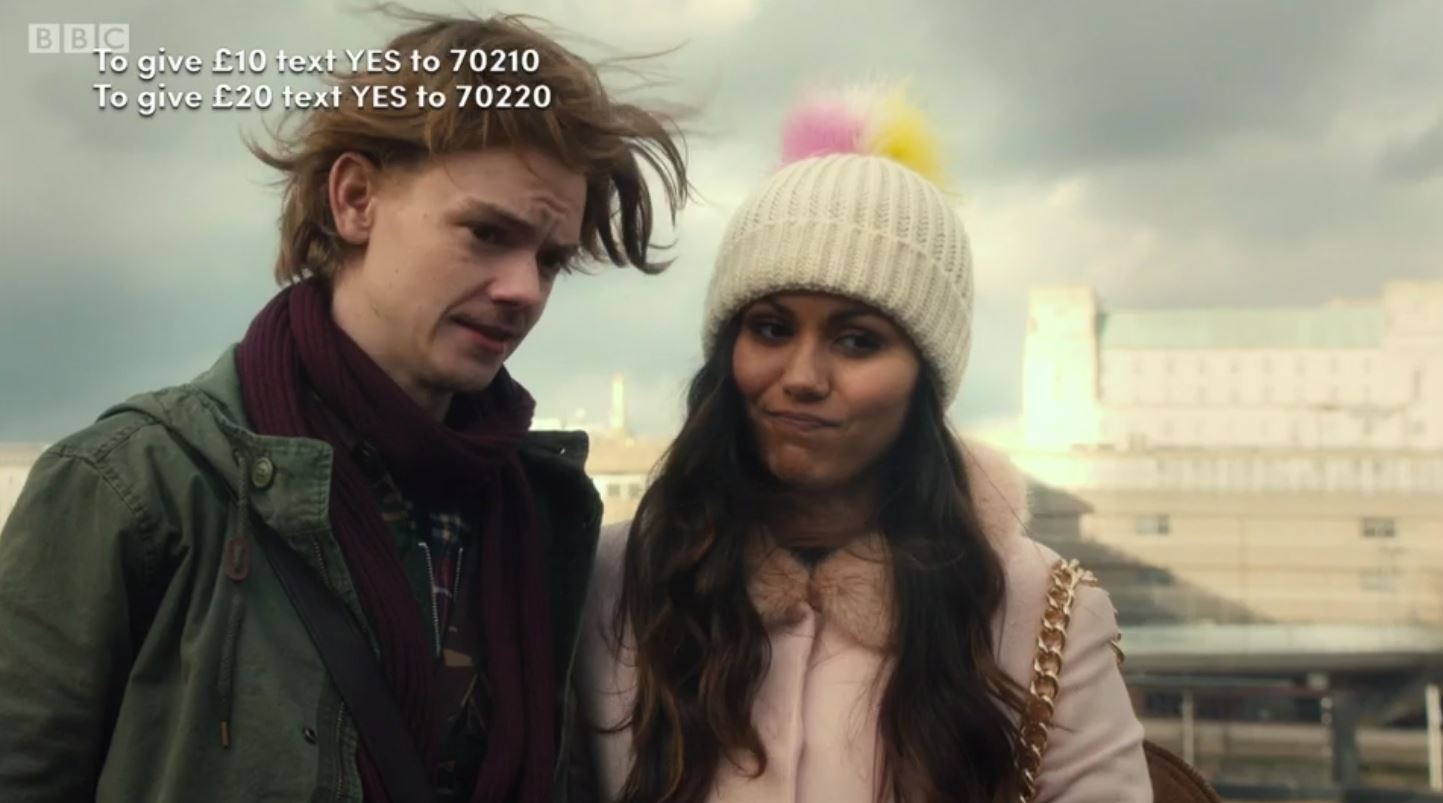 "Even I hate the moustache. Please say no so I can leave"

The "sequel" finishes with David giving a lovely speech about helping people: 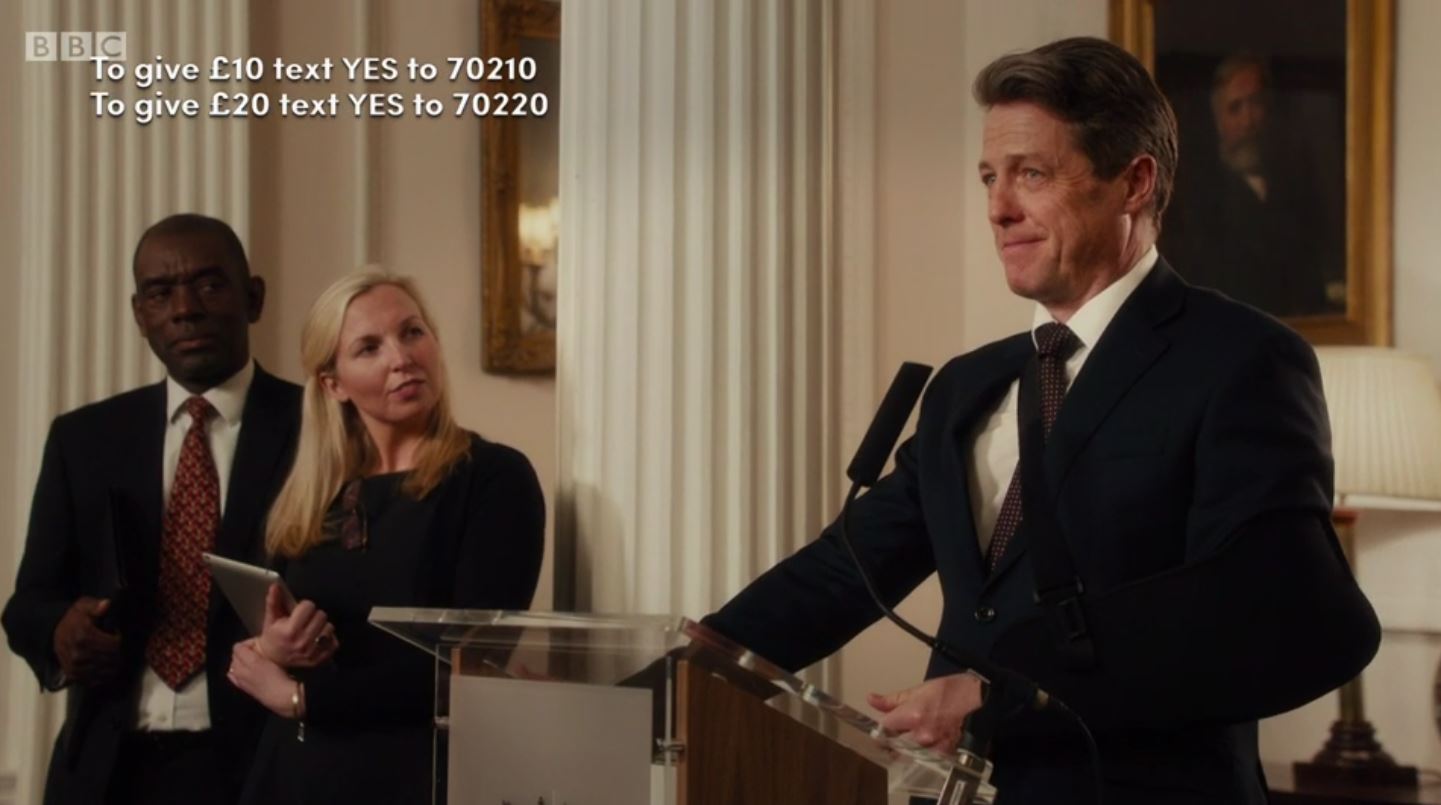 If you haven't watched it yet, you can watch here. FYI fast forward to near the very end.

Also read: The Adrenaline Junkie's List Of Adventures To Do In Ireland Before You Die