17 Secret Disney Movie Facts That Will Blow Your Mind

I'm pretty sure everyone's aware of the Easter eggs scattered throughout every Disney film. Disney constantly references other films, whether it is characters featuring in the background or toys from other films lying on the floor.

What you may not know, is that loads of characters are based off real like people, certain character's real names are secretly revealed and loads of scenes feature hat tips to the animators. This is only scratching the surface with some amazing secret Disney movie facts, read on for some even better ones. 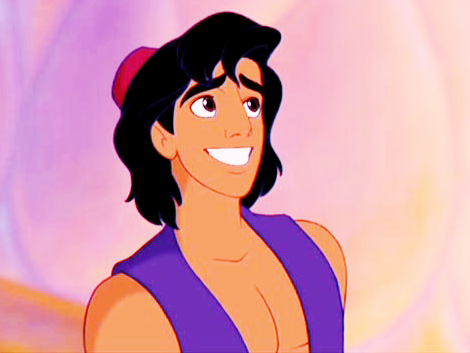 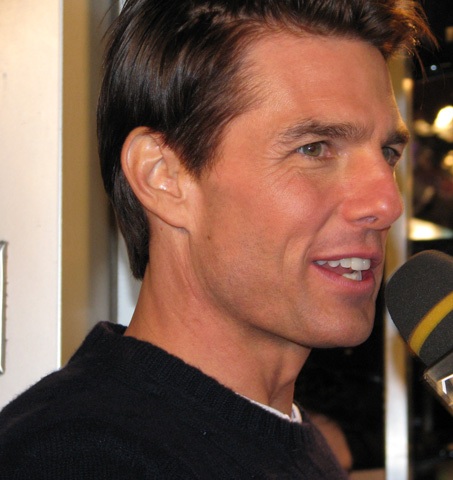 2. Sleeping Beauty's spindle can be found in Rapunzel's tower in Tangled 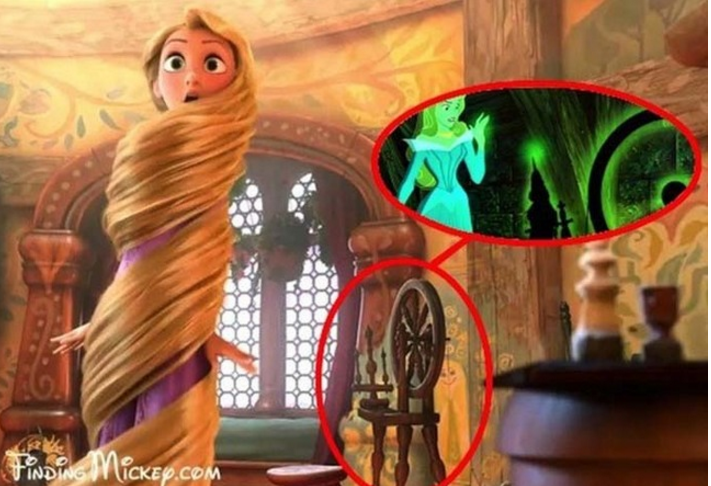 3. In Big Hero 6, a wanted sign for Hans from Frozen can be found on the police notice board

4. Nemo can be found jumping in the air while Denahi and Sitka try to catch fish in Brother Bear 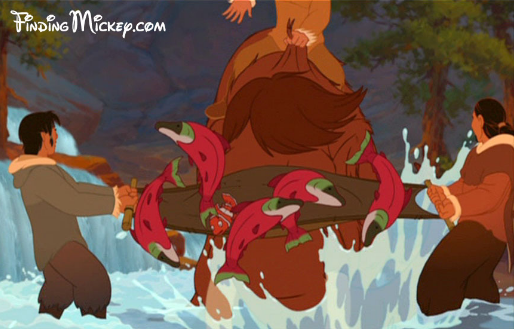 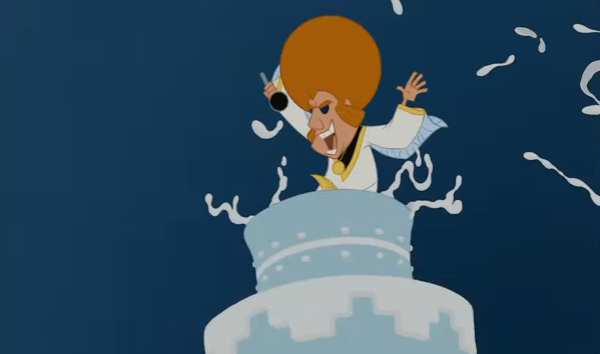 6. Dumbo appears in the corner of Lilo's toys as she and Nani watch a falling star 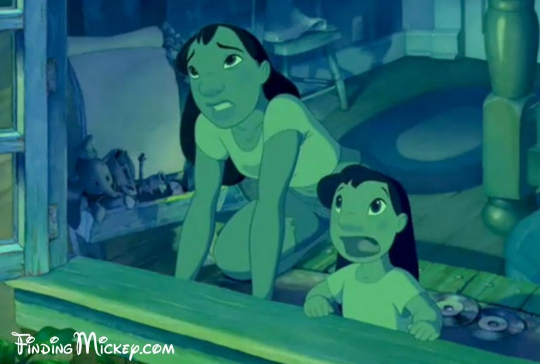 7. Jackie Chan did the voice of the Beast in the Chinese version of Beauty and the Beast.

8. Flynn Rider and Rapunzel can be found at Elsa's coronation 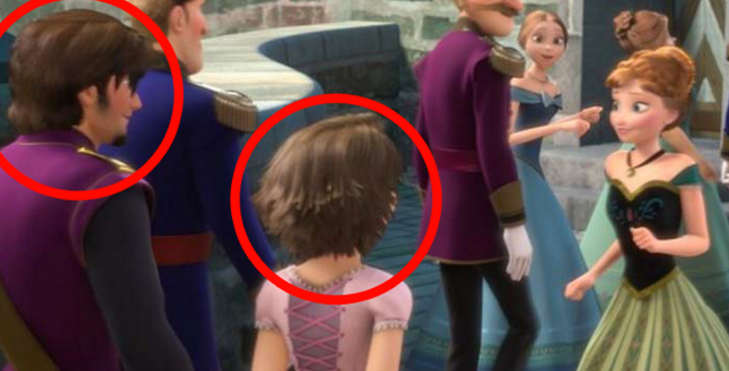 10. Tick-nock the crocodile from Peter Pan can be found backstage during the Goofy Movie gig 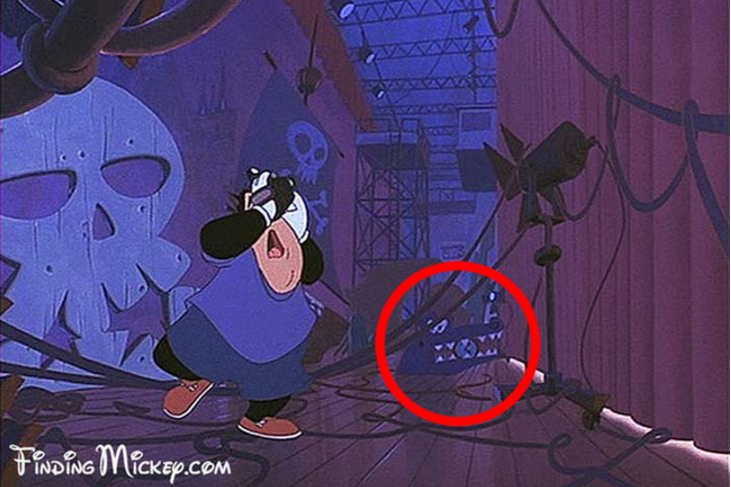 11. John Lennon and The Beatles turned down voicing the parts of the vultures in The Lion King

12. Princess Aurora from Sleeping Beauty only has 18 lines in the whole film

13. The actors who voiced Minnie and Mickie Mouse were married in real life

14. Tramp from Lady and the Tramp was almost named Rags, Homer and Bozo 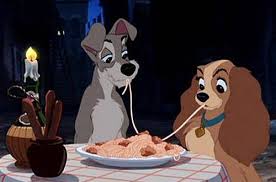 15. Mickey Mouse, Goofy, Kermit the Frog, and Donald Duck all make cameo's in The Little Mermaid 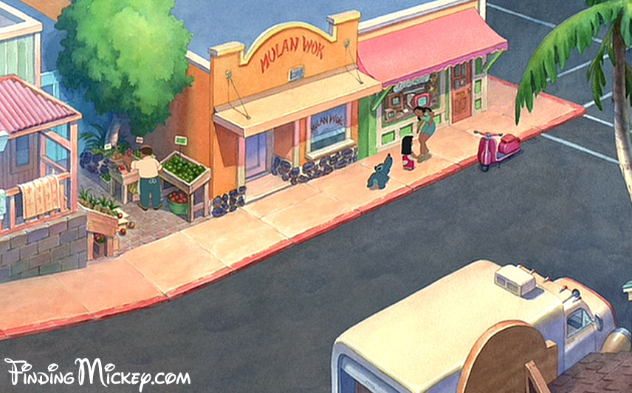 Also Read: The 9 Best Cereals To Eat When You're Broke AF

Entertainment
By Rory McNab
Disney Are Reportedly Working On A Sequel To Hocus Pocus!
2