7 Reasons Why 'Suburbicon' Is 'Desperate Housewives' On Crack

The sixth movie directed by George Clooney, Suburbicon is a crime comedy that has very few laughs. Set in a town known as Suburbicon in 1950's America, the movie focuses on the life of Gardner Lodge and his family whose neighbourhood is disrupted by the arrival of an African American family.

Suburbicon makes it clear that it's critiquing the stoic, white sensibilities of 1950's America but Clooney blurs the line between past and present and, worryingly, you forget it's a story from the 1950's.  The white nationalist American dream is what's threatened in Suburbicon and moreover, much like Trump's America, the white exclusivity residents hold over Suburbicon.

Although the movie is full of unfleshed moments that don't get the resolution they deserve, particularly the African American family who are subjected to harrowing racist attacks, Suburbicon is worth the watch for it's cynical approach to the American Dream and the white family who destroy it:

1. The town of Suburbicon

The best way to describe the town of Suburbicon is Desperate Housewives Wisteria Lane. The men and women are impeccably dressed, the front lawns are mowed to within an inch of their lives and the postman knows everything about everyone. What's even more comparable is that behind the perfect exterior lies mobs, gangsters, and sexual desires that result in multiple murders.

Suburbicon is based on a true story about the Myer family who were terrorised for months after moving into a predominantly white neighbourhood in Pennsylvania in 1957. The arrival of the Myers unnerves the white residents of Suburbicon who believe the family will disrupt the 'safe space' they've created. White men and women refuse to serve the family in shops and build a fence around their house with host daily pickets on their front lawn to provoke the family into reacting or leaving the suburban town.

The Coen Brothers and Clooney have worked together before on Hail, Caesar!, a movie also set in 1950's America but instead focused on the world of Hollywood. The Coen's, who wrote the script, was set to direct Suburbicon but gave directorial to Clooney. The collaboration gives Suburbicon a Burn After Reading and The Ladykillers vibes with Clooney's Leatherheads thrown into the mix. 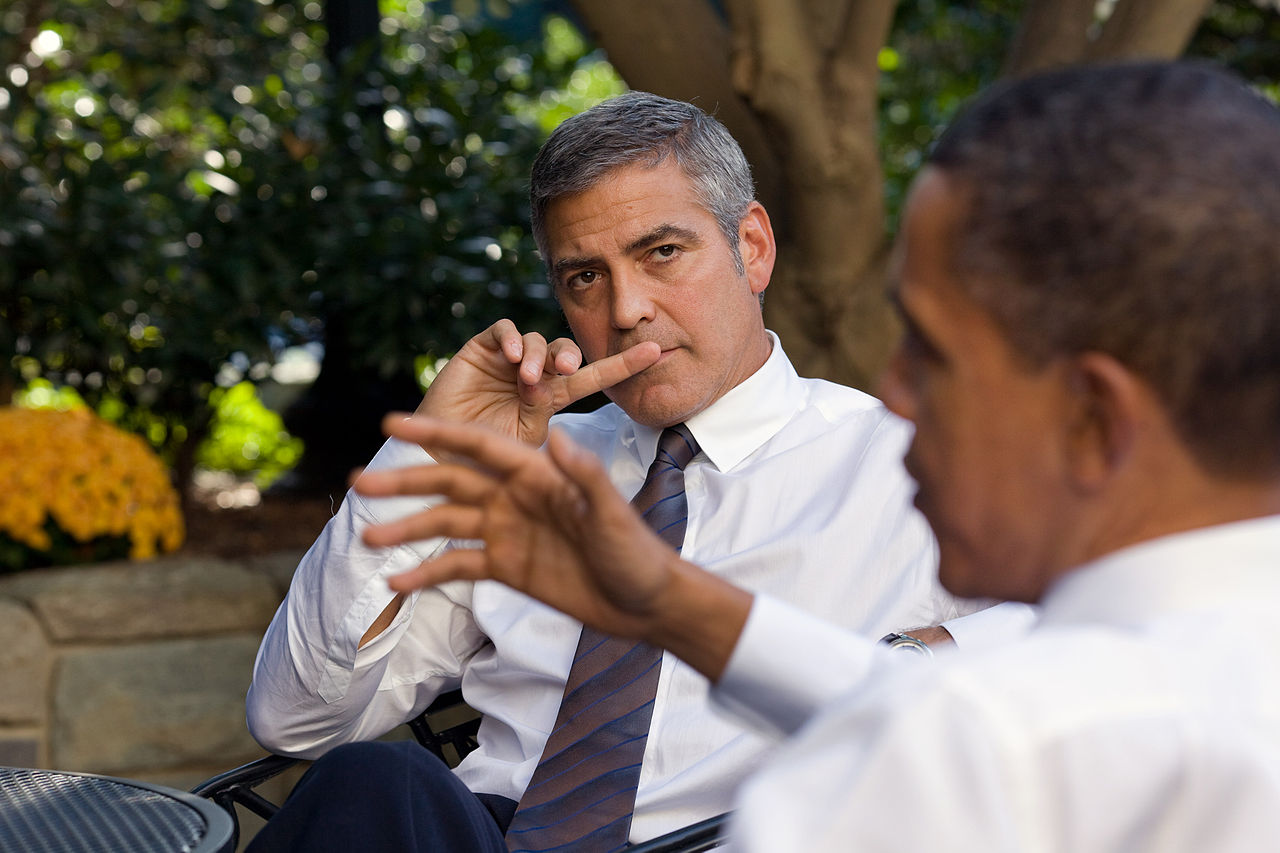 Gardner (Matt Damon's character) doesn't know how to express himself other than using his hand grip trainers.  Without giving away massive spoilers, Gardner's kinky sexual fantasy is revealed in a bizarre scene and if ever there was a character to epitomise masculinity in crisis this would be the one.

Moore plays twins sister, one of which is married to Gardner. In scenes that call to mind What Ever Happened To Baby Jane? one sister is disabled after a car crash and the other sister eerily becomes the mother of the family and she'll do anything to protect them. 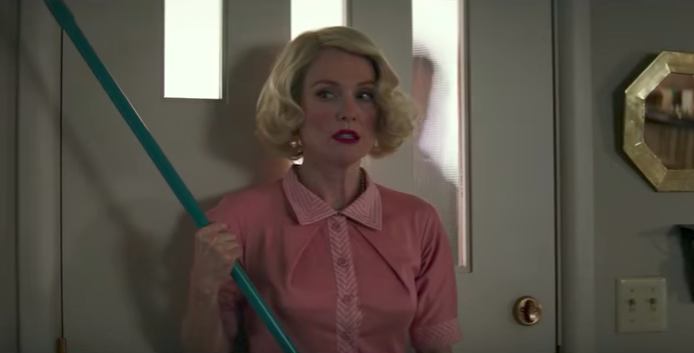 The breakout star of Suburbicon is Noah Jupe, who plays Gardner's son Nicky Lodge. Suburbicon is his second feature film and you can expect to see lots more from this little powerhouse including a role in the new Julia Robert's film Wonder.

7. Who are the real villains of Suburbicon?

The most haunting aspect to Suburbicon is you walk away with a sense of who is the real villain of this movie. Is it the gangsters and loan sharks? Gardner Lodge? The persistence of racism? Or, is it the systematic illusion of a white haven such as Suburbicon? You decide.

Watch the full trailer for Suburbicon below and catch it in cinemas November 24th.

Also Read: 7 Reasons Why 'Breathe' Is This Year's Answer To 'The Notebook'